Miquel Ventura, president of the Spanish Sea Foundation and regular contributor to the Royal European Academy of Doctors-Barcelona 1914 (RAED), has presented the paper “Evaluar la calidad del patrimonio natural de las zonas euromediterráneas” (Evaluate the quality of the natural heritage of the Euro-Mediterranean areas), where he analyzes the different laws and measures of natural protection that exists in the various countries of the Mediterranean area and at European level and urges the authorities to undertake urgent measures to mitigate the already significant effects of climate change.

“The European continent is one of the places in the world where since ancient times the human being has transformed the environment more intensely, being currently one of the most populated areas of the planet with a deep ecological footprint on the continent and the sea. The historical transformation from the natural environment has evolved with the cultures that have populated it, forming a heterogeneous landscape structure that houses an important, interesting and complex eco-social diversity, but during the last 90 years the economic and industrial development of European societies has been exponential, especially after of World War II, generating antagonistic effects on the environment and nature”, Ventura begins his reflection.

After an evaluation of the levels of protection, the expert wonders if we are reaching our objectives of improvement and conservation of this heritage in the Euro-Mediterranean environment and insists on highlighting the “conservation status” already contemplated by the regulations taking into account several concepts such as the area of ​​distribution of the species, the status of the target populations, the surface of the habitat and the most appropriate for each species, its structure and functions, as well as the future perspectives. This should be the starting point to establish a priority of actions. 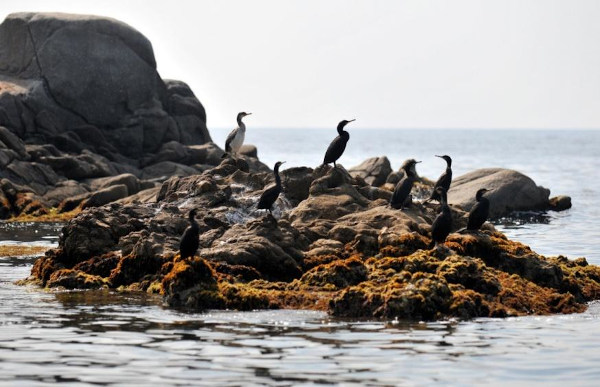 In this regard, Ventura emphasizes the need to address these issues from a transnational level, since “the degree of conformity and the quality of the data in the national reports are very insufficient and for this purpose the monitoring programs must be greatly improved specific through standardized and effective study protocols”, he considers. “We must be able to understand the political powers of each State and, in a transversal way to their populations, that the quality of the environment and the environment is a fundamental and unavoidable priority if we want to ensure a healthy future and in balance with the nature. For this, it’s essential to socialize the concept of ecology in society and understand that investing in conservation and protection of natural heritage is synonymous with the improvement of the natural capital on which our economy, our health and our well-being depend”, he concludes. 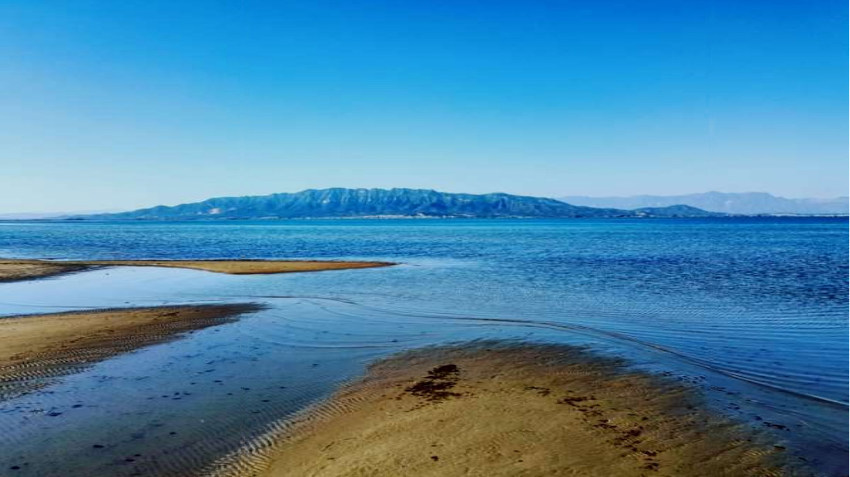 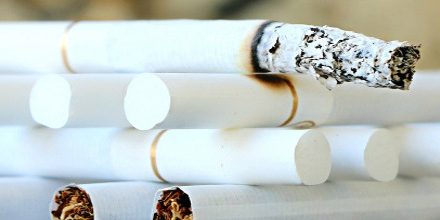 The serious risks of smoking