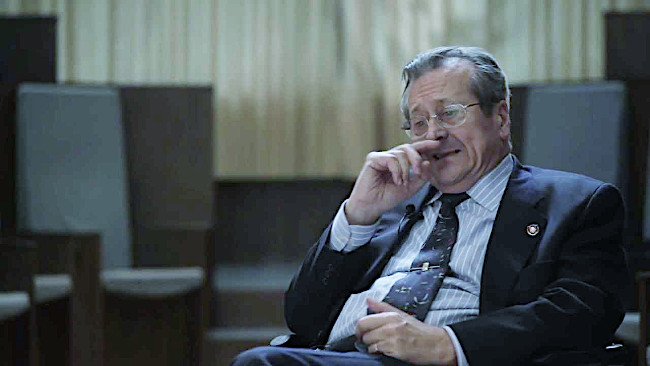 Francisco González de Posada, president of the Academy of Sciences, Engineering and Humanities of Lanzarote and regular contributor to the Royal European Academy of Doctors-Barcelona 1914 (RAED), delivered a series of conferences on July 15 and 18 in Arrecife on various relevant historical events inspired by the appeal of José Ortega y Gasset that “to commemorate is to remember with a view to the future”.

The first one, on Monday 15, was entitled “La mujer en la novela de Delibes” (The woman in the Delibes novel) and commemorated the imminent centenary of the Spanish writer Miguel Delibes, to which he is devoting to the common condition of being, author and lecturer, adopted children from the municipality of Molledo (Cantabria). González de Posada outlined the doctoral thesis he has prepared for this commemoration, in which he conducts a study of the conception of reality offered by physics, metaphysics, social philosophy, sociology and linguistics in the construction of literary realism.

The second, on Tuesday 16, focused on “El humanismo en la Europa del siglo XVI” (Humanism in 16th-century Europe) to commemorate the 5th centenary of Carlos V Emperor, like the “Cuadernos de Historia Moderna” magazine, of the Complutense University of Madrid. It’s there where the speaker has published a specific work on Carlos V and science. González de Posada characterized Renaissance society as a time of crisis and described the humanist scientist as a solitary individual, in search of his truth in nature and culture. The speaker focused on the European icons Leonardo Da Vinci and Nicolaus Copernicus and the Spanish Pedro de Medina, Andrés Laguna and Juanelo Turriano. 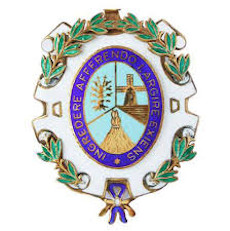 The third, on Wednesday 17, was dedicated to “El sistema periódico de los elementos. La contribución española” (The periodic system of the elements. The Spanish contribution). The scholar recalled the discovery of the elements, in the belief that they were really elementary or fundamental, with the important contribution of Dmitri Mendeleev, who organized them in 1869 in the first Periodic Table. González de Posada devoted special attention to Spanish discoveries: platinum by the sailor Antonio de Ulloa, tungsten by Fausto D’Elhuyar and Juan José D’Elhuyar brothers and vanadium by Andrés Manuel del Río.

And the fourth, on Thursday 18, “Casiodoro de Reina y la Biblia del Oso” (Casiodoro de Reina and the Bible of the Bear), covers the biography of the monk Jerome who, from the monastery of San Isidoro del Campo and his stays in Geneva, London, Antwerp, Frankfurt and Strasbourg, tried to develop a confession of faith that would serve as a meeting between Calvinists, Lutherans and Anglicans. His unique work, the Spanish version of the Bible, called “Bible of the Bear”, was published in Basel in 1569 and since then, regardless of the author’s ignorance in Spain and of this work, is the most reproduced Spanish work after the “Quixote”. 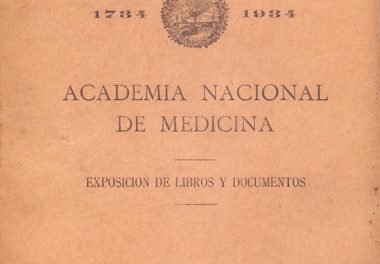 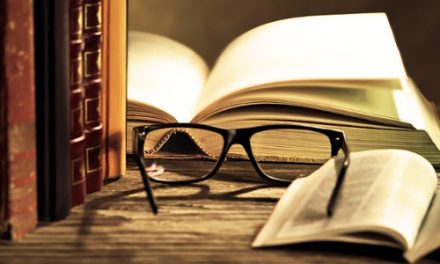 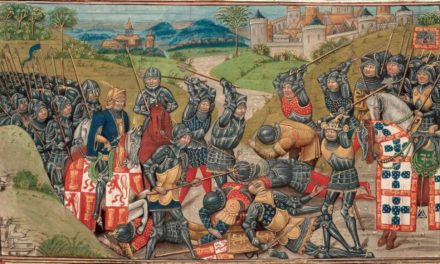 The construction of the State