The weekly newsletter of the Royal Academy reaches its hundredth issue, 100 with a thousand news in three languages

The Royal European Academy of Doctors-Barcelona 1914 (RAED) reaches with this publication its Newsletter number 100, an event that certifies the firm commitment to the connection between the Academy and civil society and the dissemination of its intense activity that the current Board of Government made three years ago to open a new stage in its communication policy. In this period, which covers from October 2015 to the present, the RAED has made available through a database of its own reaching many points of our geography, but also to many countries in Europe and America, a thousand news in its three current versions: Spanish, Catalan and English.

With a view to the immediate future, the Academy has set itself the challenge of expanding its mailing so that this Newsletter also reaches the main academic, cultural and social institutions of other countries, as well as having an even greater impact on Catalonia and the rest of Spain. It will also promote and explore new formats after the successful experience of the specific bulletins launched during its 4th International Act-European Congress of Interdisciplinary Research, which was held last July in various Mediterranean capitals.

“We have to congratulate ourselves because we have far exceeded our expectations and we have managed to bring the academic activity to people and environments that were far away from us and that now share our enthusiasm and our experiences -reflects Alfredo Rocafort, president of RAED-. The academies, in these times, must be open to society and use the tools offered by information technologies to fulfil our main mission: to provide all our service to the community, which today responds to a global presence”.

The weekly RAED Newsletter collects and disseminates the incessant activity of the academy itself, although it also echoes the activity of its academicians, who have found in this newsletter the best resource to communicate their scientific and professional news. In this sense, the Governing Board reiterates its invitation to the entire academic community to resort to this interesting tool, as well as to expand its dissemination. 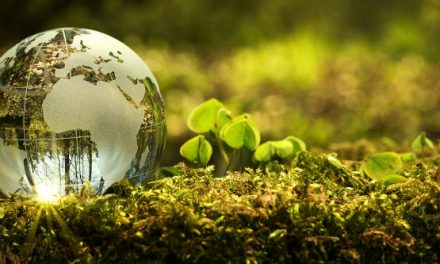 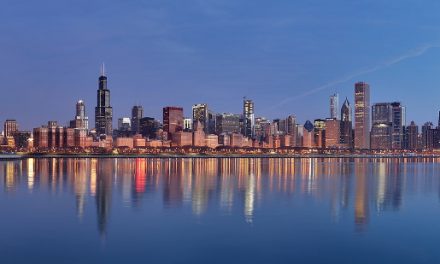 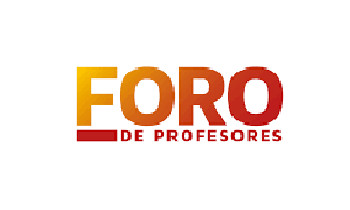