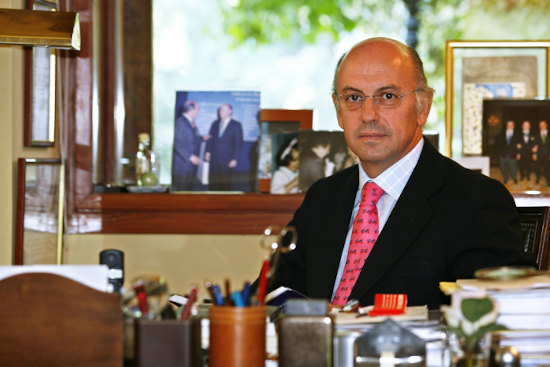 Aldo Olcese, president of the Spanish Independent Foundation and full academician of the Royal European Academy of Doctors-Barcelona 1914 (RAED), was elected at the last Board of Directors of the Royal Corporation, held on June 4, vicepresident of the institution with the approval of all its members. Since his admission as elected academician, in April 2018, Olcese made available to RAED his professional office in Madrid as the seat of representation of the Academy in this city. From there, the institution has held various academic events in the Spanish capital, in all cases with the collaboration of the new vicepresident.

Doctor in Financial Economics and full academician of the Spanish Royal Academy of Economics and Financial Sciences, Olcese has been for two decades the visible head of the current of economic thought linked to the social responsibility of the company and good corporate governance, which has been a pioneer in Spain. He has actively participated in the major modernizing reforms of the contemporary Spanish economy as the first Stock Market Reform in the 80s of the last century; the Corporate Governance Reform carried out in 2006; the Reforms in Public Function of the year 2007; the transcendent Reform of the European Financial Markets of the year 2005; the complex Reform in the field of Intellectual Property and its Implication on the Internet in 2011 and 2012. And finally the Reform of the Electric Sector in the years 2012 and 2013. 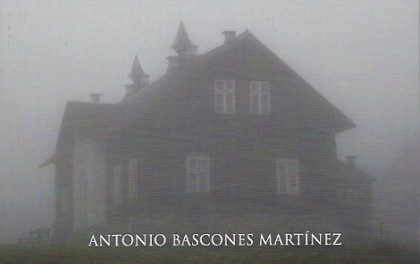