A word from the president

The Royal Academy receives Dilma Rousseff, who will explain her experience as the most senior leader of Brazil

Dilma Rousseff, former president of Brazil, will speak on Thursday, April 12, at an event that the Royal European Academy of Doctors-Barcelona 1914 (RAED) being held at 7:30 pm in Barcelona (Via Laietana, 32, main floor). The guest will deliver the speech “Brasil, mi experiencia como presidenta” (Brazil, my experience as president), in which she will offer the main keys of her presidential mandate between January 1, 2011 and August 31, 2016. The session has the support of the Chair of Ibero-American Studies of the Carlos III University of Madrid.

After the speech of Rousseff a debate will open. The act will be attended by the full academicians Santiago Castellà and Joan Francesc Pont, as well Salvador Vives, director of the publishing house Tirant lo Blanc. The debate will be conducted and moderated by the also full academician and president of the Institute of Interdisciplinary Research of the RAED José Ramón Calvo. To conclude the session, the president of the Governing Board of the RAED, Alfredo Rocafort, will impose the Centennial Medal of the institution to Rousseff.

Minister of Mines and Energy in the Government of Lula da Silva, Rousseff promoted the ambitious social program Light for All and, as head of the Cabinet, the Acceleration of Growth and My Home, My Life programs. On October 31, 2010, she was elected at the polls as the first woman president of Brazil. The main axis of his mandate was to influence the Zero Hunger program that was already underway and the creation of the National Truth Commission. 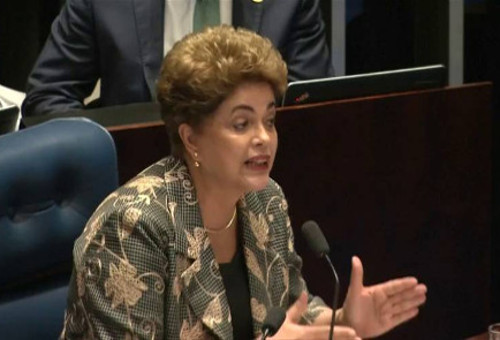 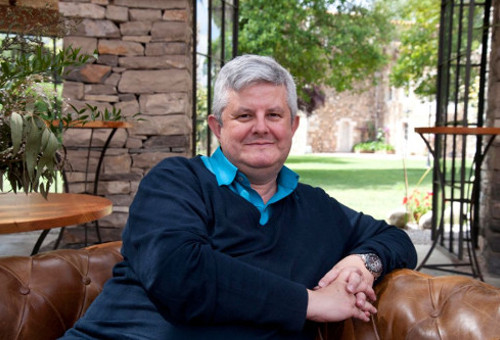 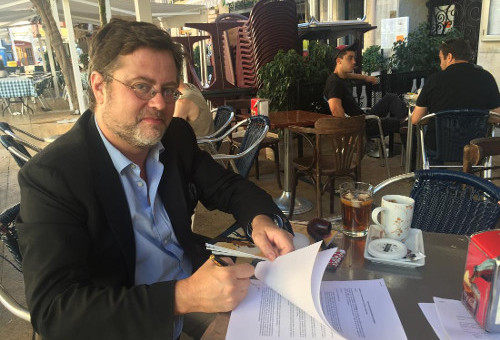 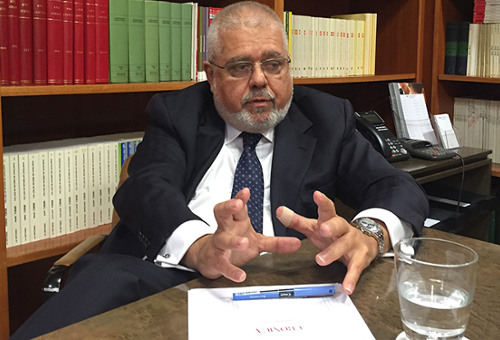 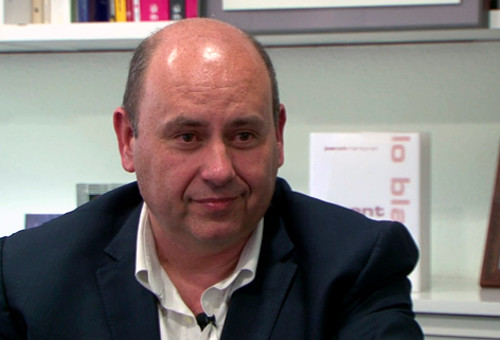 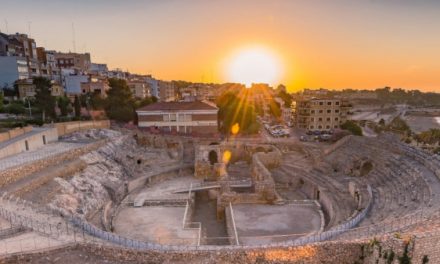 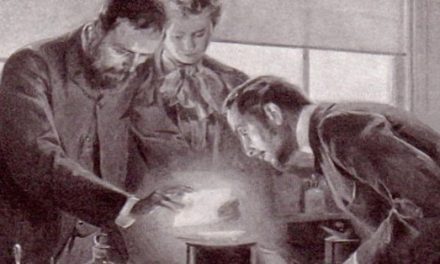