Dilma Rousseff, a former president of Brazil, campaigns in Barcelona for the release of Lula da Silva and the restoration of democracy in her country

Dilma Rousseff, former president of Brazil, called on the international community to work on “the restoration of democracy” in her country and the release of fellow former president Lula da Silva, imprisoned after being convicted of corruption, during her speech, last Thursday, April 12, at an event held by the Royal European Academy of Doctors-Barcelona 1914 (RAED) in Barcelona. Rousseff delivered the speech “Brasil, mi experiencia como presidenta” (Brazil, my experience as president), where she reviewed her presidential mandate between 2011 and 2016 and explained the current social and political situation in the country. The session was supported by the Chair of Ibero-American Studies of the Carlos III University of Madrid. “There is a coup d’état and a political prisoner in Brazil, Lula was imprisoned because he was the favourite to win the elections again, but we didn’t want to force the situation because we couldn’t provoke a bloodbath, we aren’t afraid, we are innocent”, declared the former president, who denounced how the interests of certain social, political and military groups are behind what she considered a manipulation of Brazilian justice to end the social policies that drove Lula da Silva and herself. “The judiciary has been compromised and justice politicized, the international community must see it and make democracy return to Brazil”, she said.

“There is a coup d’état and a political prisoner in Brazil, Lula was imprisoned because he was the favourite to win the elections again, but we didn’t want to force the situation because we couldn’t provoke a bloodbath, we aren’t afraid, we are innocent”

Rousseff also tried to dismantle the arguments that led to her impeachment for the misuse of public funds. “In 2008, with the crisis, we didn’t have debt with foreign banks, we reduced taxes and managed to contain it. At that time, even Nobel laureate Joseph Stiglitz said that the crisis in Brazil was under control, but they managed to create an artificial political crisis. With four months in office, the impeachment process began, nothing was approved in Congress and we couldn’t make investments, it was a big lie that we didn’t have fiscal control, they asked me to resign many times, but I didn’t do it for a democratic matter, they would be able to dismiss me without any crime to blame me, as they finally did”, she said.

For the Brazilian president, it was the success of social policies and the halt to injustice that ended her Government. “When the Workers’ Party took office in Brazil, we were in a deep crisis, with a huge debt to the IMF, the political elite said we couldn’t face the situation, Brazil was the country with the greatest inequality and we had 36 million people in misery and on the UN hunger map, but paradoxically we had a sophisticated industry, intense oil extraction activity and great agricultural productivity”.

Rousseff’s speech was answered by the full academician Santiago Castellà, who praised her role as both president and, now, spokesperson for a broad sense of Brazilian society. The academician also noted that this act also served to highlight the permanent vocation of the RAED to host an “open and current academic debate, intellectual criticism, without refusing or controversy, or complexities, without taking refuge in ivory towers, even in winter palaces, Dilma Rousseff is part of the recent history of the world, of the often unintelligible convulsion, and of the future that we all want to build from the values ​​of Freedom, Equality and Fraternity among all women and men of the world planet”.

Some arguments that also influenced the also full academician Joan Francesc Pont. “Rousseff was dismissed for accounting reasons, for going to public banks to finance the social policies of funds that were later restored, and the people who took to the streets did so to protest against policies of progress. Millions of people who started to read and write stopped being cheap labour, it was a rebellion carried out with dirty play”, said the academician.

The session was conducted and moderated by the also academician and president of the Institute of Interdisciplinary Research of the RAED José Ramón Calvo. At its conclusion, the president of the Governing Board of the RAED, Alfredo Rocafort, awarded Rousseff the Centennial Medal of the institution.

Video of the act 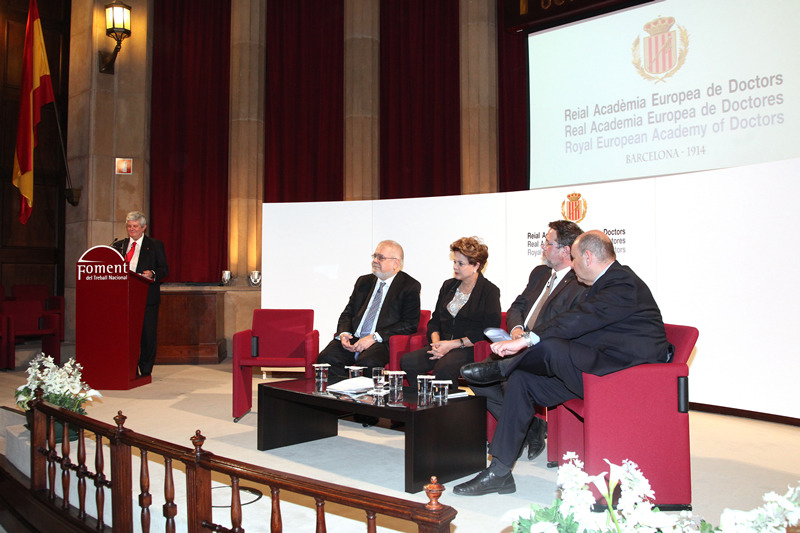 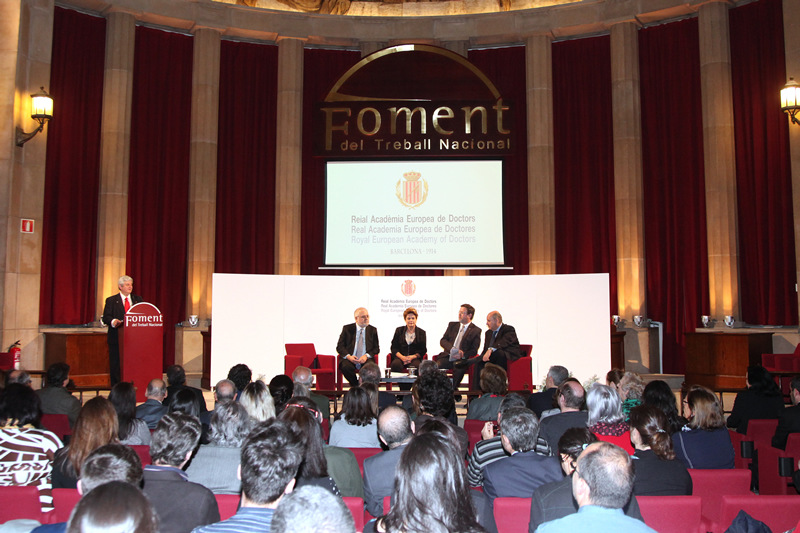 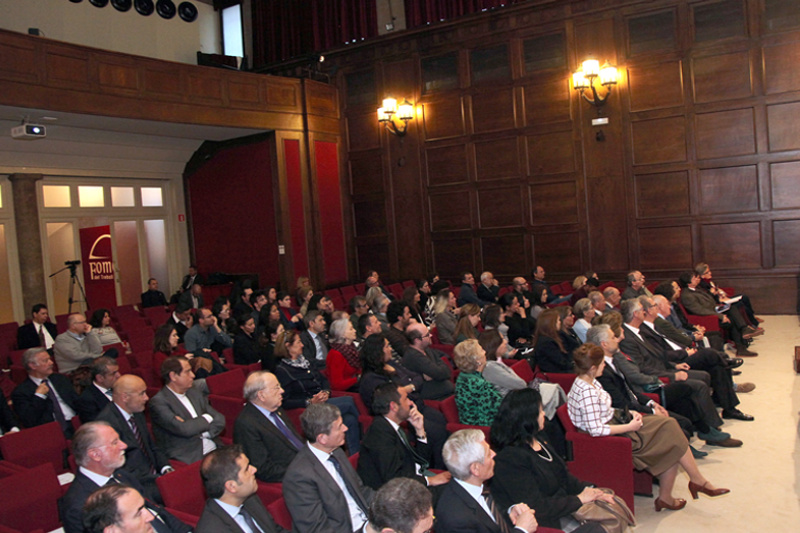 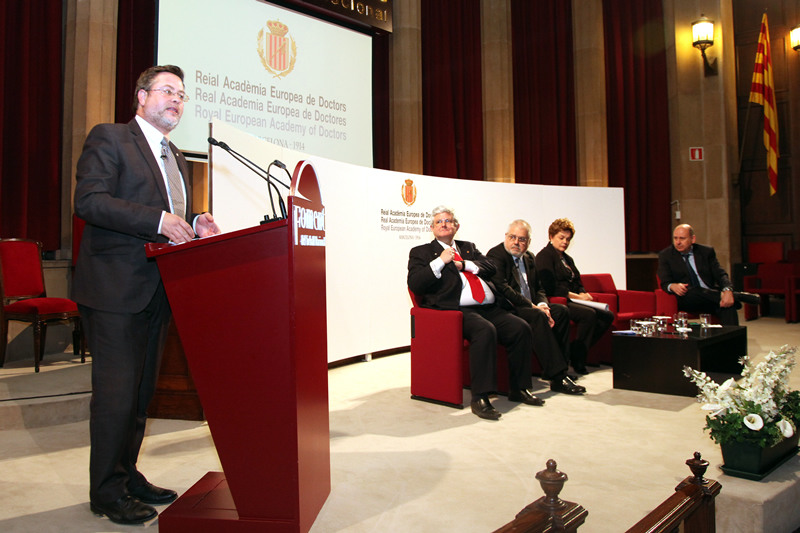 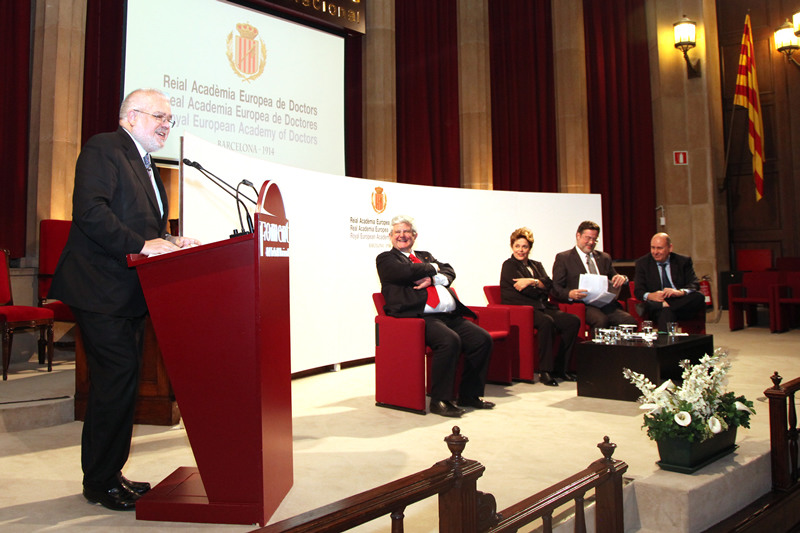 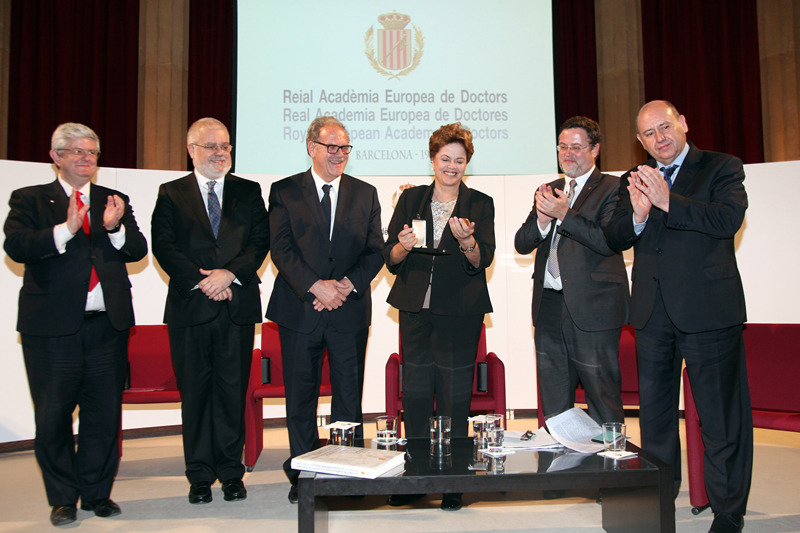 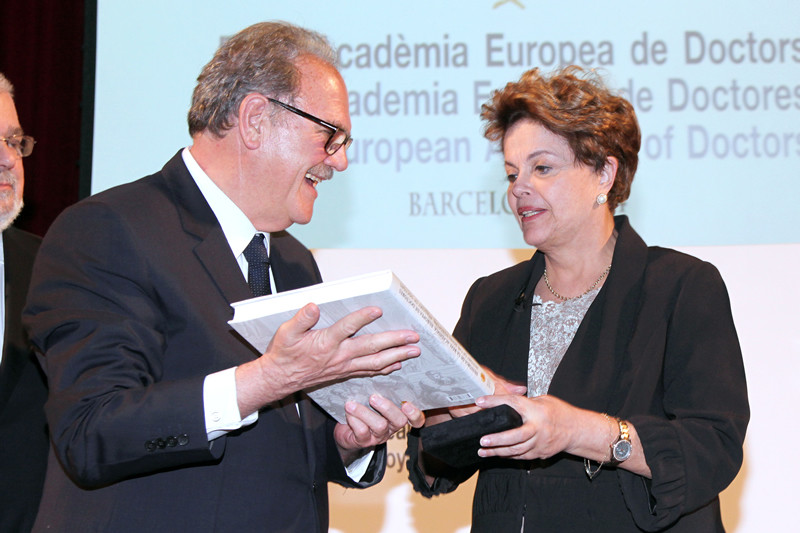 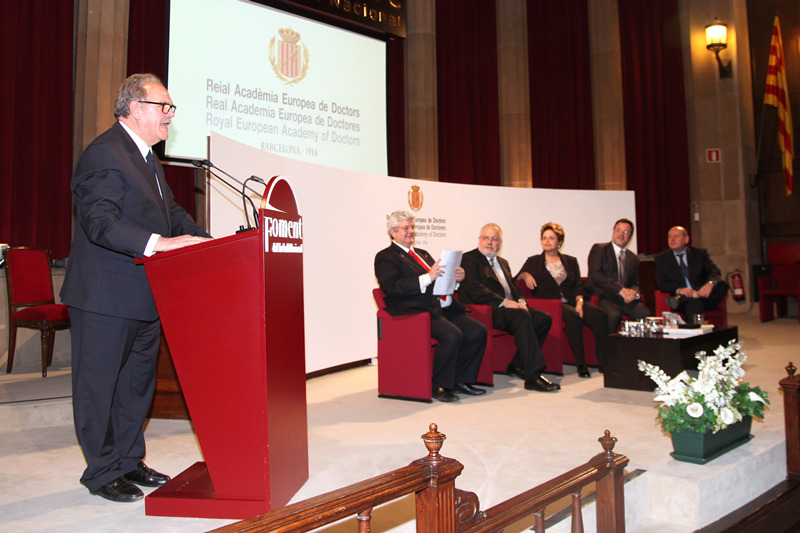 A hundred academics, family and friends of the institution will attend the first concert of the cycle “Music in the Academy” and the Summer Dinner