More than 600 professionals, managers, academicians and students participated in the 8th Congress of the Catalan Association of Accounting and Management (ACCID), which was held on June 6 and 7 at the IQS School of Management headquarters in Barcelona, ​​a center associated with the Ramon Llull University. The sessions were held under the generic title “Nuevos tiempos, nuevas oportunidades” (New times, new opportunities) and had the participation, among other recognized experts, of Oriol Amat, former president and founder of this institution, full academician and member of the Government Board of the Royal European Academy of Doctors-Barcelona 1914 (RAED); Jordi Martí, also full academician and member of the Governing Board, and Pedro Aznar, another of the outstanding members of the Royal Academy.

Enrique Rubio, of the Institute of Accounting and Audit of Accounts of the Spanish Ministry of Economy and Finance, and Santiago Niño Becerra, professor of IQS School of Management, were responsible for imparting the two conferences of opening of the congress. The first highlighted in his paper the task of standardization and accounting regulation made by the institution he represents with the aim of having useful and quality accounting information and advanced to the attendees the news on which this entity currently works and will soon approve on the modification of the General Accounting Plan in the sections on financial instruments and the recognition of income. For his part, the IQS professor focused his intervention on his vision of what he calls “the third phase of the crash”, insisting on the problems of countries’ debt, structural unemployment, underemployment, the effects of massive application of artificial intelligence and robotization and the need to start the basic income definitively.

The Congress also had the active participation of the association headed by Francesc Gómez, made up of more than 160 teachers. According to the agreement signed in 2016 by RAED and ACCID, all academicians are part of this institution that brings together professionals in the field of accounting and business management as full partners, enjoying all its advantages.

More information on the VIII Congress on the ACCID website 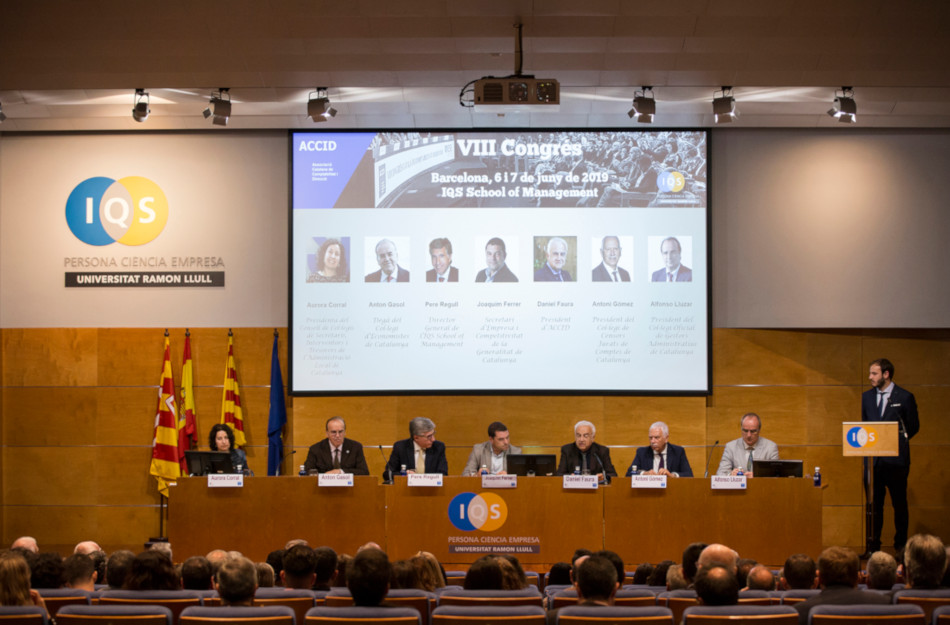 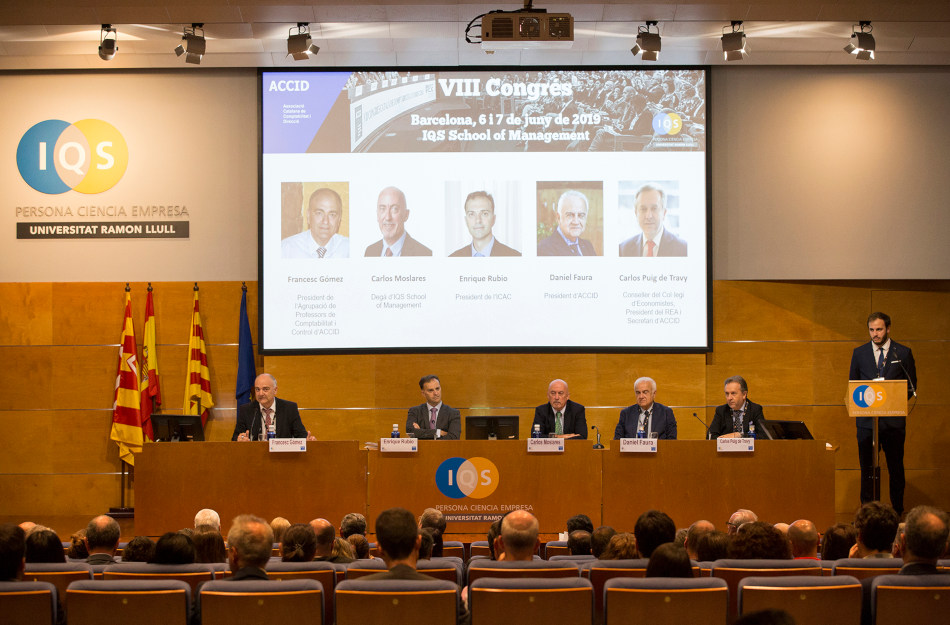 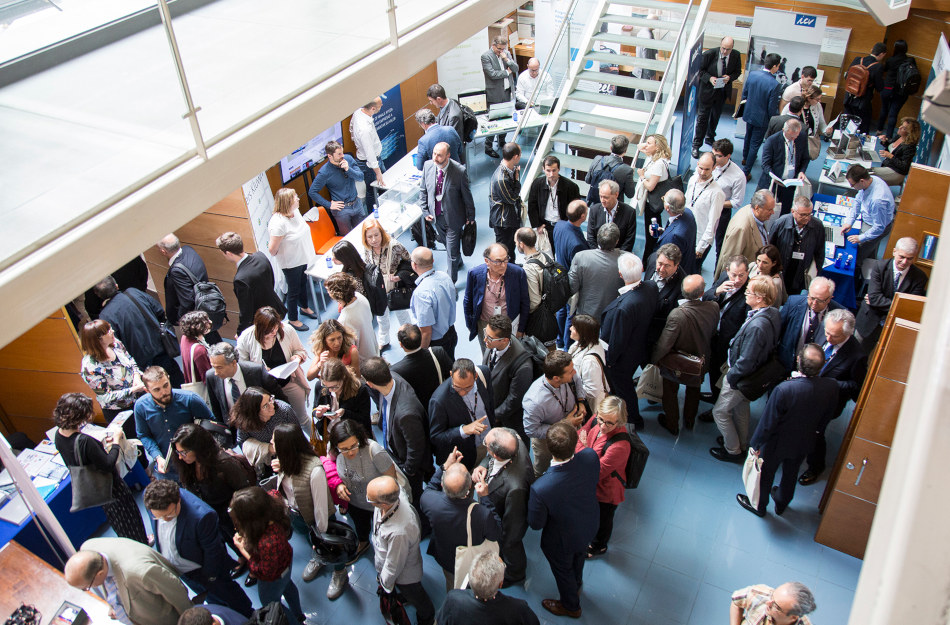 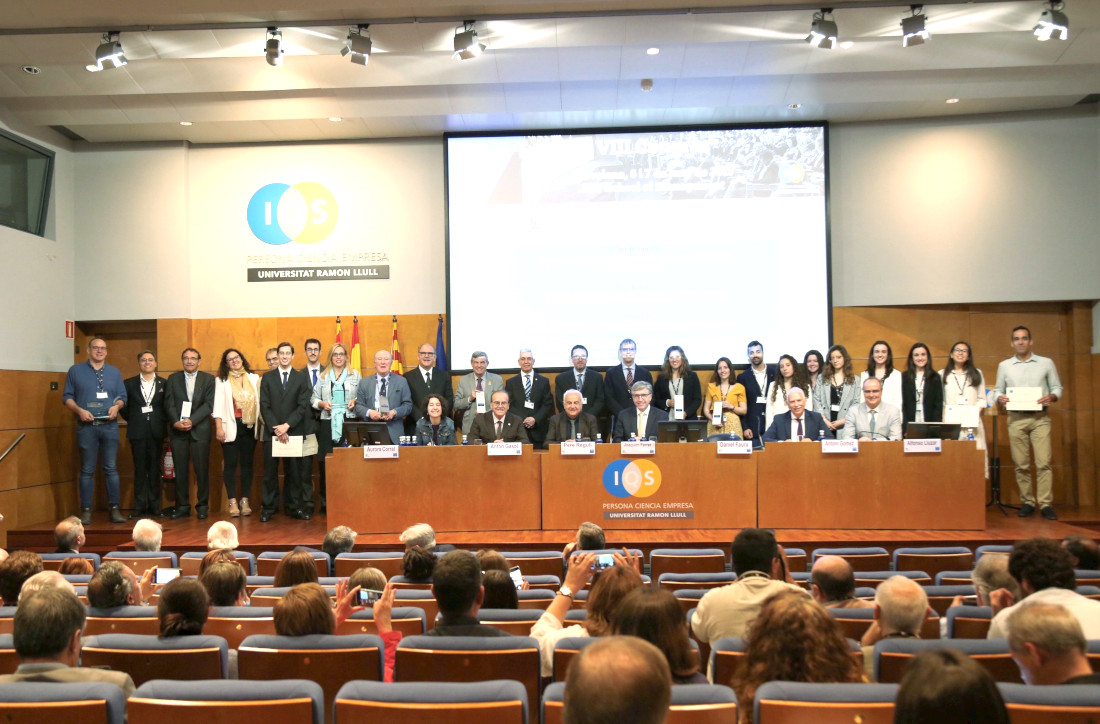 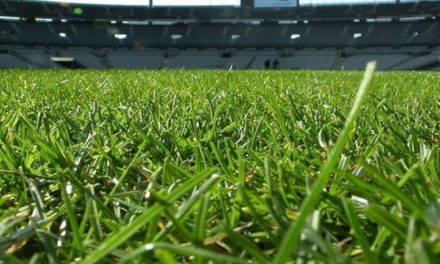 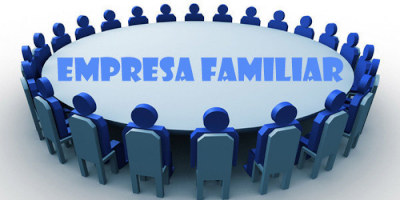 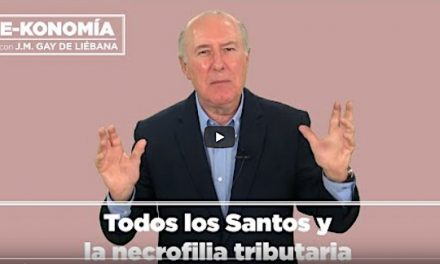 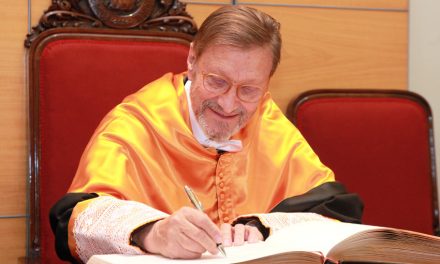