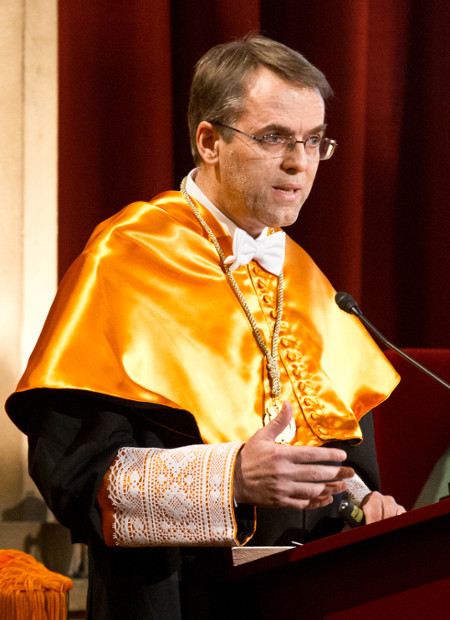 Board member of different companies and public organizations.

From 1979 it has made diverse professional works in the area of Accounting and Finance. He has been visiting professor of several European, American and Asian universities. He participated in the work groups that elaborated the General Accounting Plan (Spanish GAAP).

Has published several books translated to differentl languages and numerous articles in academic and professional journals in the field of accounting and finance. Key note speaker in national and international Congresses. He has directed 8 PhD thesis. Director of Revista de Contabilidad y Dirección, Deputy Director of Revista Iberoamericana de Contabilidad y Dirección. Editorial board member of other academic journals. 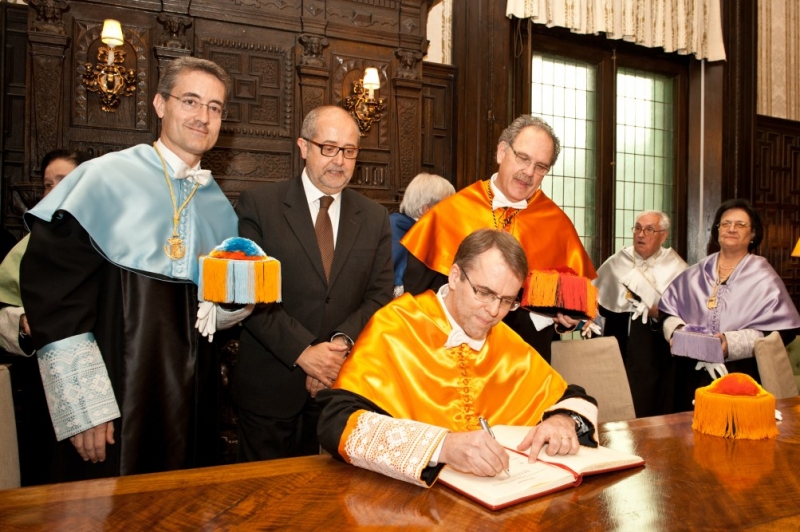 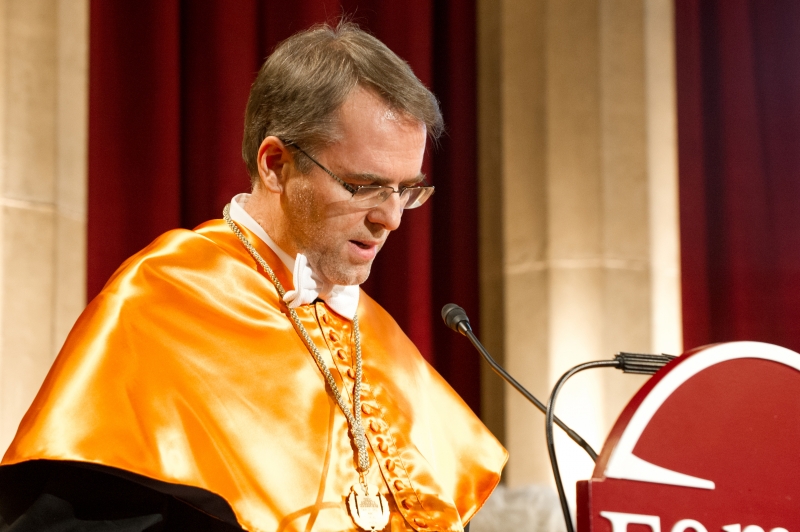 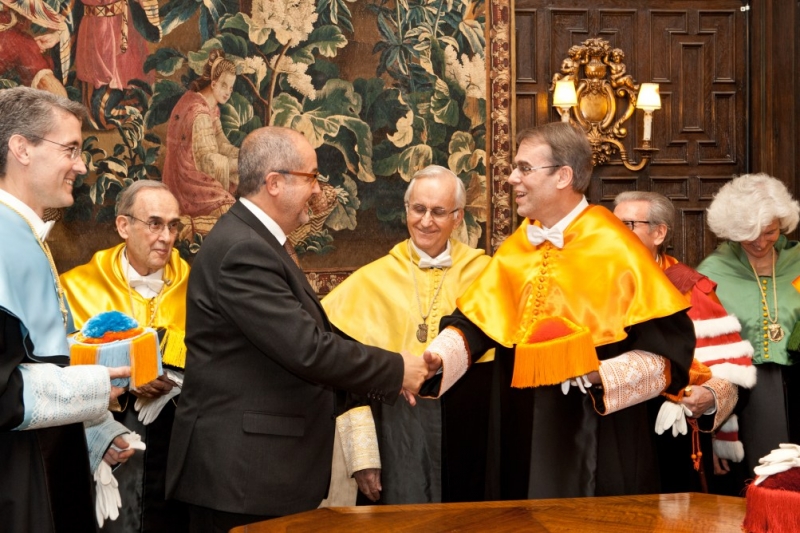 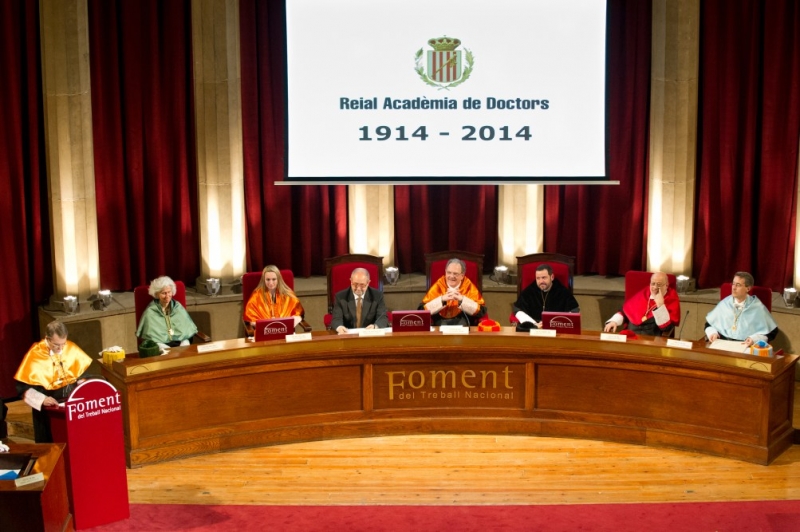 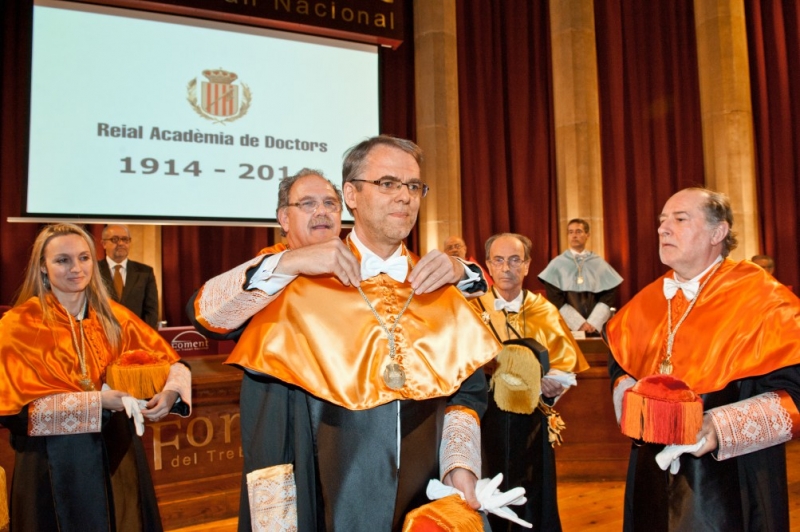 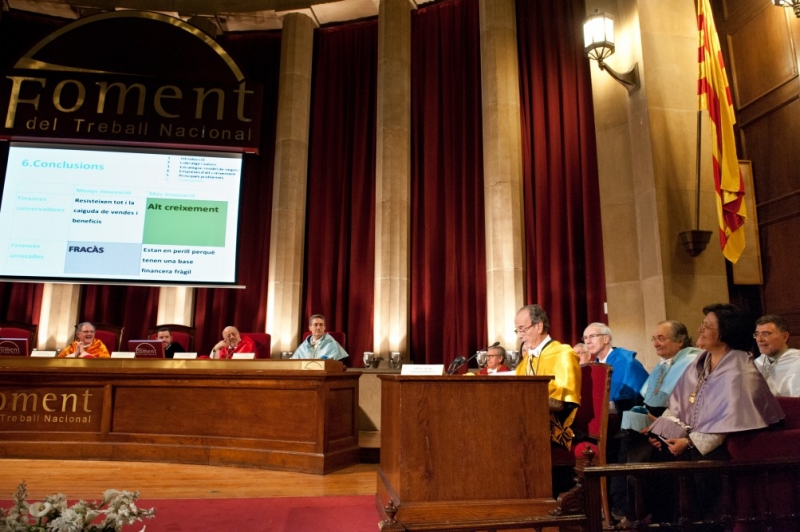 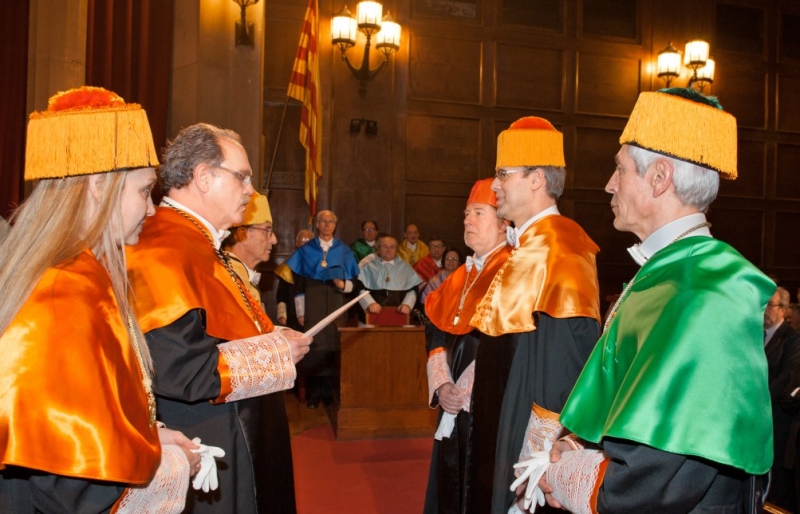 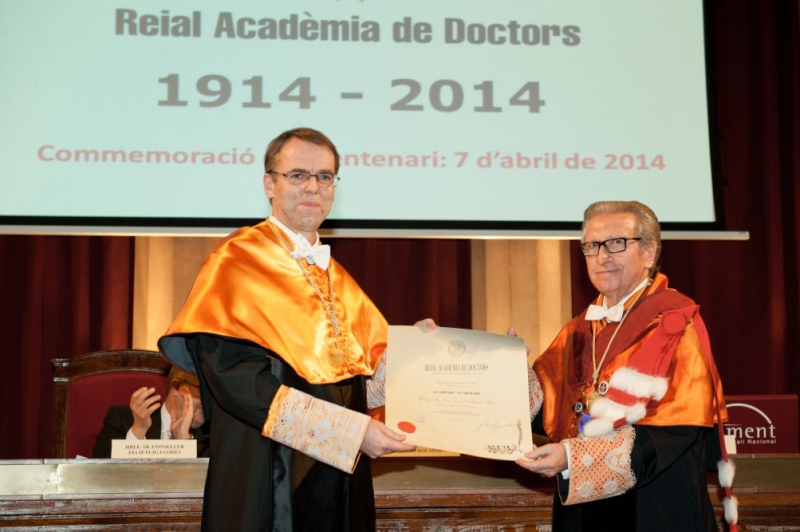 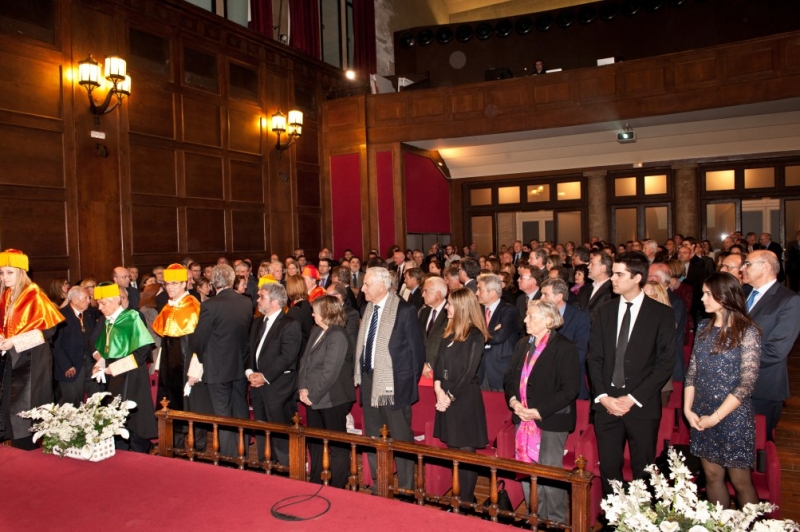 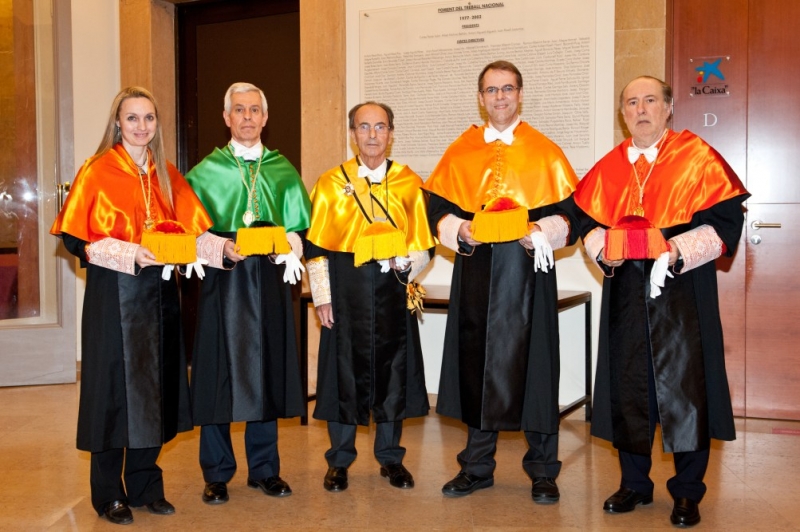 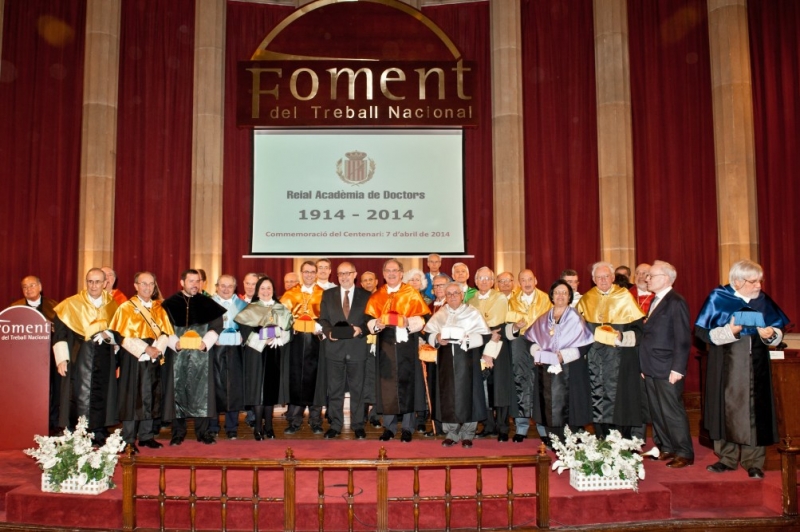