Francisco López Muñoz, an academician of the RAED, is part of the international team that has discovered it

Francisco López Muñoz, full academician of the Royal European Academy of Doctors-Barcelona 1914 (RAED), has participated in a multinational study that has managed to identify the MBA354 molecule as a neuroprotective, antioxidant and non-toxic agent that opens a new pathway in the fight against Alzheimer’s. The work confirms the therapeutic potential of this molecule and opens up new and promising prospects for the start of preclinical studies to evaluate its potential use in the therapy of this neurodegenerative disease.

Data from 2015 indicate that 44 million people worldwide were affected by Alzheimer’s disease, which is estimated to double by 2030. An effective drug for its therapy and treatment has not yet been found, remains limited and palliative. In the search for new ways to combat it, the design of multipotent molecules, capable of acting simultaneously in various enzymatic systems or receptors involved in the progress and development of the disease, is one of the therapeutic strategies with higher expectations.

The molecule designed by this international team has a tryptic character, as it’s able to inhibit cholinesterases and monoamine oxidases A/B and antagonize histamine H3R receptors. In addition, the molecule MBA354, which has an adequate pharmacological profile in vitro and powers of inhibition or interaction at the nanomolar level, is permeable to the blood brain barrier and presents antioxidant and neuroprotective properties. It has also shown a significant prognostic effect in a model of Alzheimer’s disease in vivo, which will allow further developments aimed at finding a lead compound for its therapy.

A patent application was filed on 23 August at the Spanish Patent and Trademark Office under the title “New compounds with antioxidant capacity combining the inhibition of monoamine oxidase and cholinesterase enzymes and interaction with the histamine 3 receptor, their procurement procedure and pharmaceutical compositions containing them” in the name of the Higher Council of Scientific Research and the Camilo José Cela University. 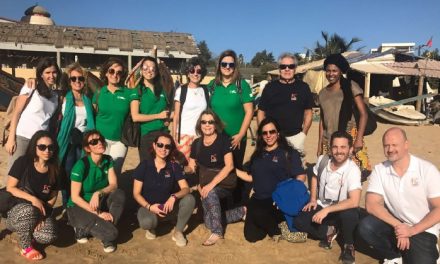 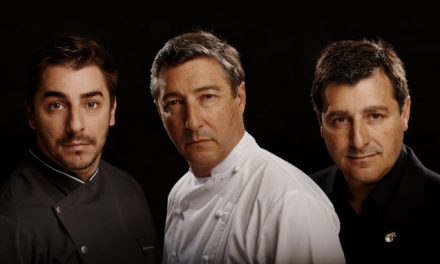 From Earth to the Moon