Manuel Murillo, director of Communication of the Royal European Academy of Doctors-Barcelona 1914 (RAED), presented during the 4th International Act-European Congress of Interdisciplinary Research of the RAED, which was held last July in various Mediterranean capitals, the work “Isaac Peral, un héroe traicionado por la mediocridad de los políticos” (Isaac Peral, a hero betrayed by the mediocrity of politicians), where he explains how the Spanish Government and Spanish Navy of the late nineteenth century squandered the innovative project of this naval engineer that could have completely changed the course of the wars in the Philippines and Cuba, as recognized by the victors.

“Commodore George Dewey acknowledged that if the Spanish fleet of Cavite in the Philippines had had a Peral submarine, the Americans would not have been able to maintain the blockade. Peral’s submarine, the first modern submersible with combat capability in the world, made several successful tests on the high seas. In 1890 this powerful weapon was available and until 1898, the year of the war with the United States for the independence of Cuba, it would have been perfected, as intended by its engineer and inventor Isaac Peral. How is it possible that not only this vessel was not built but the project was destroyed shortly after, renouncing to lead the naval engineering in the world? Many reasons, but one very powerful: the corruption and mediocrity of the politicians”, explains Murillo in the summary of his paper. Peral’s project, initially supported by the Government and the Navy, was boycotted by the imprudence of the commanders who had to keep a military secret and soon the main powers knew about it and got to know even its technical details. Despite the success of its first tests, the Administration, both civilian and military, preferred to file a project that would end up developing foreign powers. Peral ended up asking for the loss his position in the Navy and even ran out his pension. “Did the tests of the Peral’s submarine really not meet the expectations of this military ingenuity? Is something simpler… Corruption and the personal enrichment of some of the politicians of that time sank the progress of the country, putting their personal interests before those of their fellow citizens”, concludes Murillo.

With a degree in Information Sciences and a master’s degree in Economic Information from the Autonomous University of Barcelona, ​​Murillo heads the communication consultancy Murillo & Knowledge, which develops projects for companies, entities and public administrations. In the remainder of the year, eight actions are planned in the scientific, food and health fields. 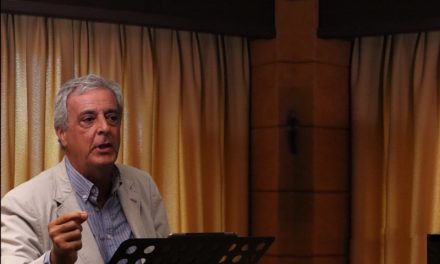 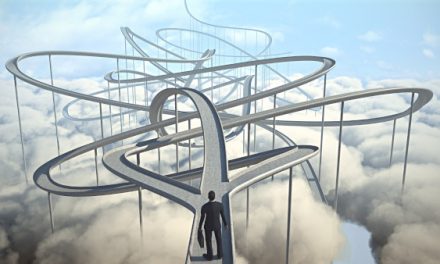 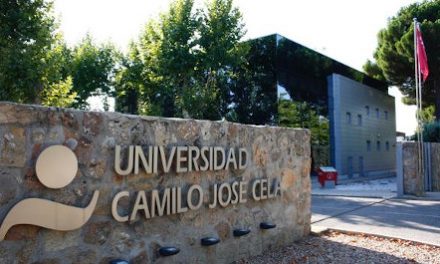