José María Gay de Liébana, professor of the Faculty of Economics and Business of the University of Barcelona and full academician of the Royal European Academy of Doctors-Barcelona 1914 (RAED), delivered last Wednesday, May 22, at the Auditorium of Barcelona’s headquarters of the Association of Economists of Catalonia, the conference “La final de la Champions League y la Europa League, en clave económica” (The final of the Champions League and the Europa League, in an economic key). A work in which the academician analyzed the economic and financial situation of the English clubs finalists of both European competitions: Tottenham, Liverpool, Chelsea and Arsenal. The study of the finances of football clubs has been, for years, one of the passions of professor Gay de Liébana who every year announces his analysis of the five major European leagues: Premier League, LaLiga, Bundesliga, Serie A and Ligue 1. Likewise, he emphasized what its qualification for the Europa League will mean for Espanyol 12 years after its last participation. He was accompanied in this reflection by the club’s corporate director, Roger Guasch. Among the attendees of this presentation were the full academician and president of the Governing Board of the RAED, Alfredo Rocafort, and the also full academician and vicepresident Xabier Añoveros.

Gay de Liébana highlighted the evolution in the ranking of the clubs that are in the top-20 of European football since the 2002-2003 season to 2017-2018. If years ago it was the Italian and English clubs that took the preeminent positions in terms of turnover, today, with the exception of the two big Spanish clubs –Real Madrid and Barcelona– it’s the representatives of the Premier League that have best position at the top of the table. The strength of the earnings of the English clubs, which in the 2017-2018 season amounted to 5,600 million euros, lies in television rights, for which they currently receive around 3,600 million euros.

Gay de Liebana highlighted some details of Tottenham. For example, that its net investment in players is 171 million euros and its net tangible assets, as a result of the construction of its new stadium, is 1,100 million euros. Likewise, it underlined its invoicing power, which in the 2017-2018 campaign reported 430 million euros in revenue, with a net profit after taxes of 128 million euros. The club trained by Mauricio Pochettino has a labor cost on income of only 54%. 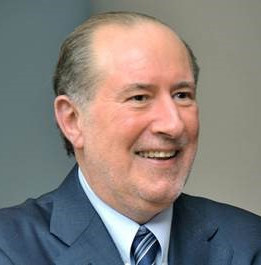 For its part, Liverpool, trained by Jürgen Klopp, is a classic of the Champions League finals and one of the most successful clubs. The finalist of the last two editions of the Champions League billed last season 514 million euros, obtaining a net profit of 120 million. The net cost of its sports staff amounts to 308 million euros, while its net tangible assets total 200 million, with its flagship, the legendary Anfield stadium, as the main asset. In both clubs, Tottenham and Liverpool, the extraordinary results derived from the sale of federative rights on footballers supposed an effective injection of gains, although in the Tottenham their profit of exploitation reached 95 million euros.

Gay de Liébana dedicated the last part of his dissertation to the analysis of the finances of Chelsea and Arsenal, finalist clubs of the current edition of the Europa League. The assets of the club owned by Roman Abramovich amount to 853 million euros, with own resources of 443 million, while the total investment of the club led by Unai Emery rises to 1,162 million euros and its own resources add up to 474 million. While in Chelsea its main asset lies in the investment in players, with 417 million euros net, in the club of the artillery is its monumental Emirates stadium the main focus of the investment. 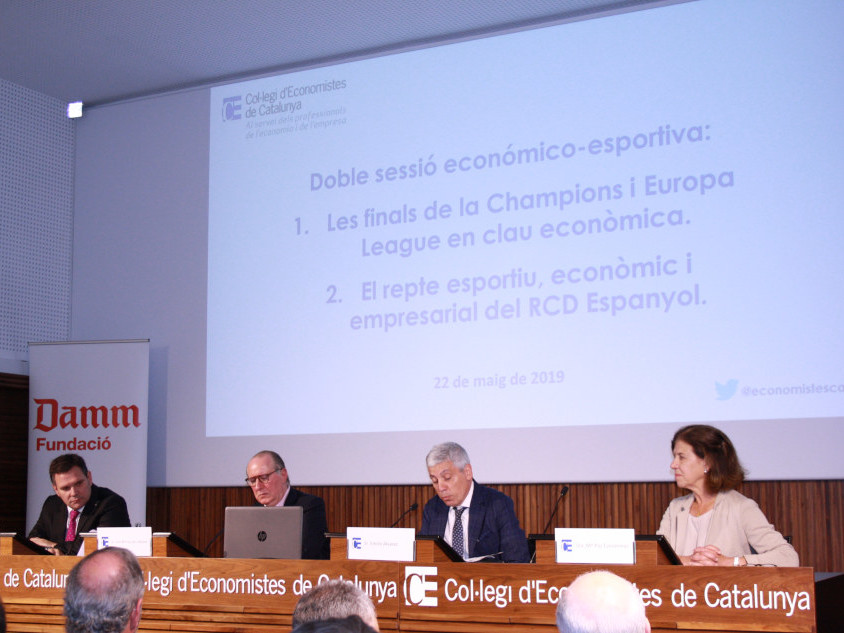 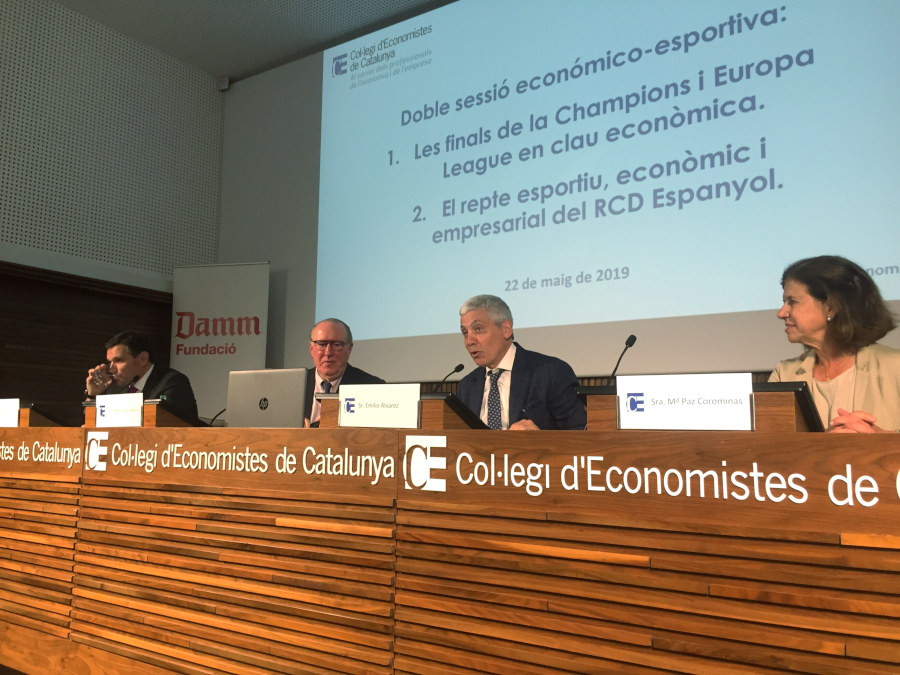 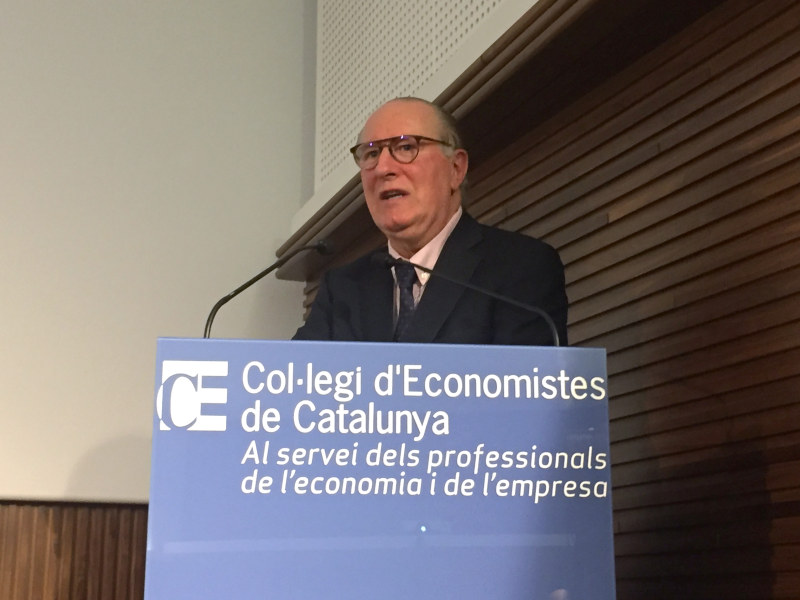 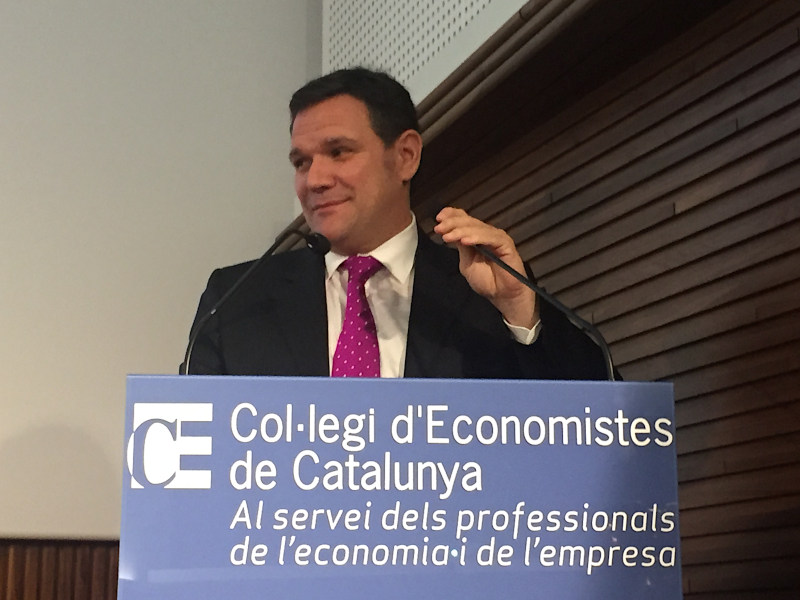 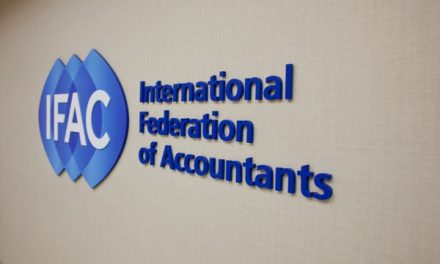 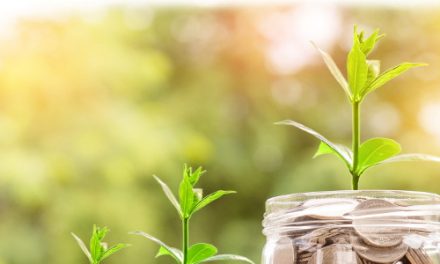 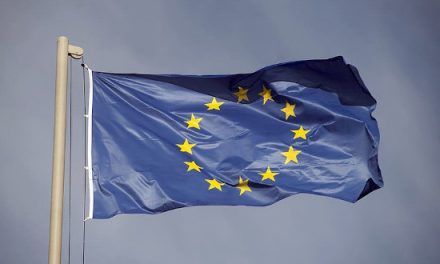 The European Union against the Covid-19