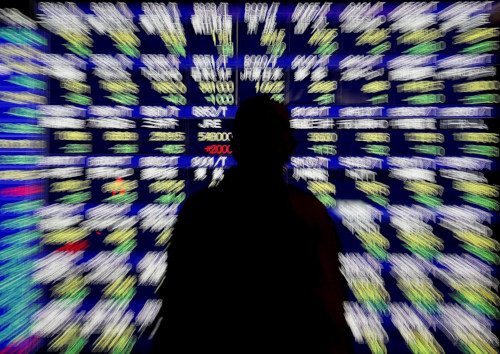 Montserrat Casanovas, professor of Financial Economics and Accounting at the University of Barcelona and full academician of the Royal European Academy of Doctors-Barcelona 1914 (RAED), published on May 20 in “El Periódico de Catalunya” the article “La ley de transacciones, en ‘stand-by’, pero volverá”, (The law of transactions, in ‘stand-by’, but will return), where she analyzes the consequences of the Spanish tax in the sale of shares, a kind of Tobin tax, especially its effects on the savings rate, which in Spain is already low. Casanovas is vicepresident of the Catalan Association of Accounting and Management and of the Financial Commission of the General Council of Economists and a recognized expert in taxation and savings.

The academician begins her reflection by recalling that the Financial Transactions Act, recently approved by theSpanish  Council of Ministers, but not yet in force, creates an indirect tax that will tax 0.2% “onerous financial transactions of shares representing the share capital of Spanish companies, admitted to trading on a regulated market in Spain or another state of the European Union or in a market of a third country considered equivalent, with a capitalization value exceeding 1,000 million euros”. That is, taxes transactions regardless of the natural or legal persons involved in the operation. Consequently, the risk of relocation is avoided by taxing the purchase-sale of shares regardless of the country of residence of the financial intermediary. 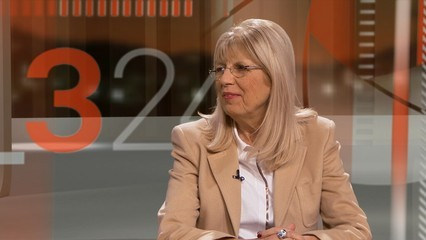 “The main objective of this new tax was to increase public revenues in order to cope with the increase in social spending and consequently consolidate public finances, but the implementation of this new tax would also produce negative impacts -says the researcher-. From the point of view of investors in shares, the new tax would make the operations in equities more expensive in a moment of negative or very reduced profitability in other investment alternatives“.

Regarding the consequences of this law in the market, Casanovas believes that in the short term it would reduce the volume of operations in shares and as a result, liquidity would decrease. “And from the point of view of financial intermediaries, there would be an increase in administrative costs derived from the settlement, information and documentation of the tax, from a macroeconomic point of view it would cause a disincentive to saving, at a time when the Spanish private savings rate on gross domestic product is weak, standing at 5.4%”, concludes. 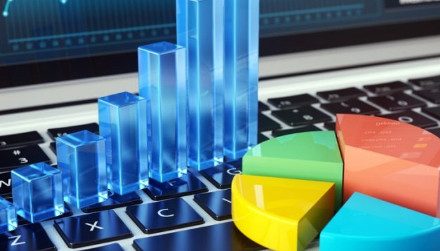 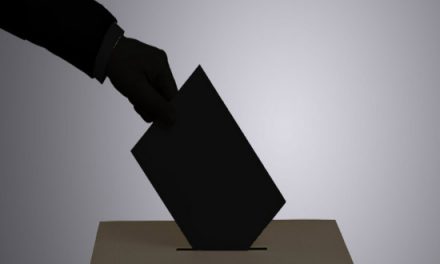 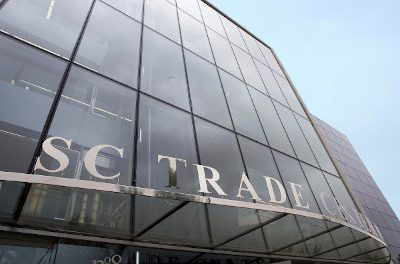 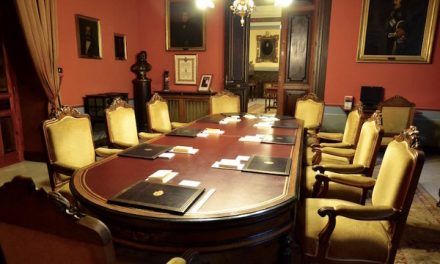