The Independent Foundation, chaired by the academician Aldo Olcese, leads in Spain the transition towards a society built from humanism

The Independent Foundation, chaired by Aldo Olcese, full academician of the Royal European Academy of Doctors-Barcelona 1914 (RAED), has held the 9th Humanism and Business Forum, an event attended by important professionals in the business field and representatives of Spanish civil society. The main objective of the meeting is to provoke a change in the business paradigm with entrepreneurs as protagonists and to reformulate capitalism in order to turn it into a humanistic model committed to ethics and values. During the Forum, the Humanist Leader Award was awarded to Juan Antonio Marina, philosopher, essayist and pedagogue. The delivery was made by José María Marín Quemada, president of the National Commission of Markets and Competition. The RAED was represented by Alfredo Rocafort, full academician and president of the Governing Board, who participated in the inauguration and addressed a few words to the presents, and José Ramón Calvo, full academician and president of the Institute of International Cooperation. Ignacio Buqueras, full  academician of the Section of Humanities of the Royal Academy of Doctors of Spain (RADE) and full academician of the Royal European Academy of Doctors-Barcelona 1914 (RAED), also participated in the event.

Juan Manuel Cendoya, vicepresident of Banco Santander, starred in an outstanding intervention on “Finanzas y humanismo” (Finanzas y humanismo). “The company is required not only to think about the shareholder, but also about society in general. At Banco Santander, we do many things that don’t bring us economic benefits, but that serve to help young people achieve a better education”, he said. For his part, Juan Costa, director of Sustainability at EY, explained the idea and said that “human capital is a fundamental factor in the company that must be managed appropriately as part of the overall strategy”. Within the chapter “Sanidad y humanismo” (Health and humanism) led by Antonio Bascones, president of the RADE and regular collaborator of the RAED, Federico Mayor Zaragoza, professor of Static and Dynamic Biochemistry and president of Unesco between 1987 and 1999, said that “we can not continue to allocate money to armament and not to alleviate human suffering”. In the same way, for Juan Abarca, president of HM Hospitales, “dehumanization isn’t an exclusive act of health. It’s also present in other areas, such as education or justice. The judicialization of medicine, for example, conveys the idea that the patient is the enemy and that professionals must protect themselves. In this way, it only contributes to the dehumanization of health”.

Alfredo Dagnino, vicepresident of the Independent Foundation, opened the section “Educación y humanismo” (Education and humanism) advocating the need to educate in values ​​and teach, among other things, to think. “We are witnessing a moment of change and great challenges in education and it’s urgent that humanistic models be applied”, he said. “Foster critical thinking and creativity will get young people to learn any content”, said Pilar Laguna, director of the Observatory of Education at the King Juan Carlos University. “Tecnologías y humanismo” (Technologies and humanism) also focused the interest of the act with the presence of Julio Linares, president of the Digital Society Commission of the Spanish Confederation of Business Organizations (CEOE), who commented on the great challenges of new technologies: cybersecurity, privacy, ethics and the impact that these may have on employment. “Education is key to the design of artificial intelligence born of people”, said Marietta del Rivero, independent counsel of Cellnex Telecom.

After the award of recognition to Juan Antonio Marina, Marín Quemada said that “a country can live without government, there has been some case throughout history, but never without institutions. The behavior of men is the only responsible of the events and their subsequent repercussion”. Marina, meanwhile, said that it was creating “a new human species due to nanotechnology and artificial intelligence”.

The Independent Foundation is an organization that aims to defend rights and achieve greater participation of civil society in Spain. Its activity has focused on analysis and debate through the organization of professional and academic seminars and meetings such as the World Conference on Civil Society and the Civic Round Tables on Youth and Society or the National Encounters of Civil Society on Reform Politics or the National Meetings of Civil Society on Education in Freedom, among others. Likewise, the institution has promoted the Salamanca Manifesto on Education, the Social Pact for Science and Technology or the Homage to the Spanish Constitution. The Royal Academy maintains a close collaboration with this institution, which has become a benchmark for Spanish civil society. 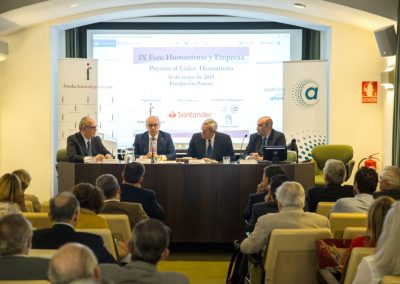 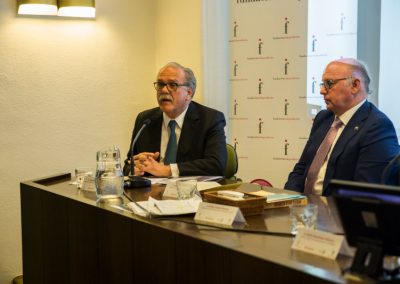 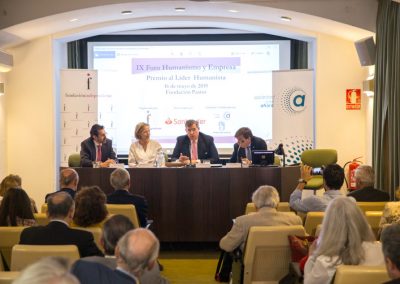 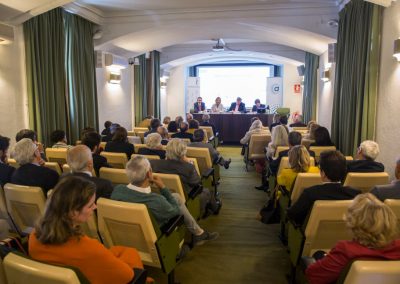 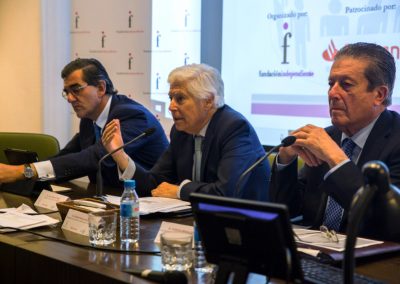 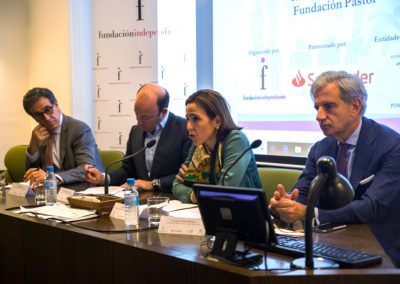 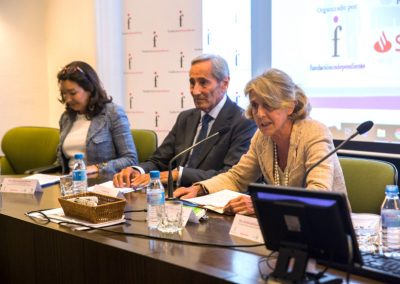 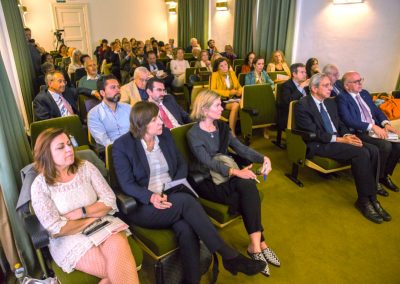 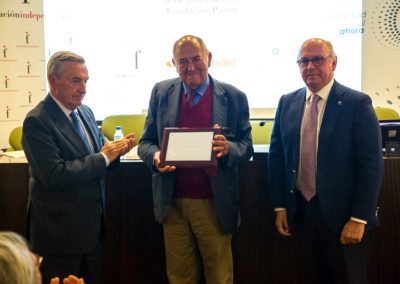 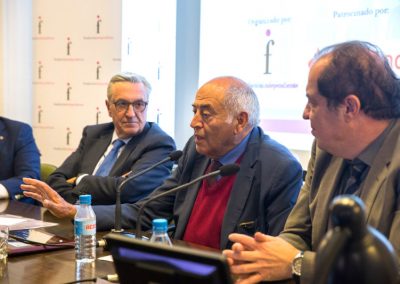 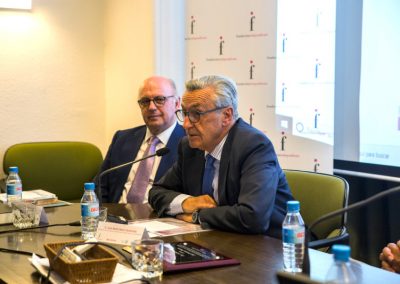 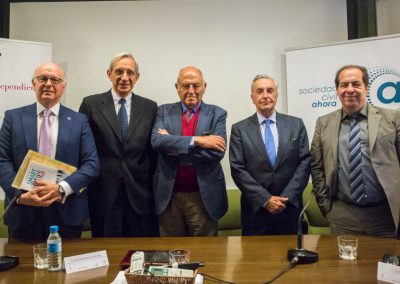