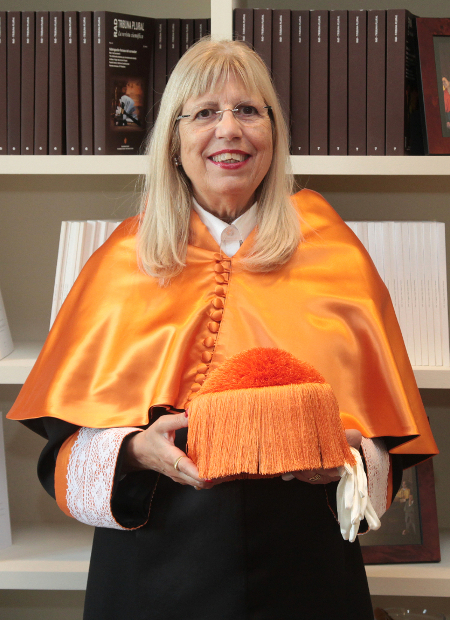 Numerary Academician and Deputy to the Presidency

She has work experience in the field of business and banking and in different universities. Founded and Director of the Master European Financial Adviser and Master in Management of Construction and Real Estate Companies of the Barcelona University. She has published 82 books and book chapters and 91articles, of which 38 have been in highly ranked journal, Indexed Journal. Thematic topics have been about Finance, Insurance, Financial Markets and Valuation of Companies.

She has participated in many Research Projects, most of the time as principal investigator and she has supervised a large number of Doctoral theses and Masters theses.
Member of the Stearing Committee of Catalan Economist Association (CEC) from 1998 until 2018, occupying the positions of Secretary and Deputy Secretary of the Government Board.
She has also been a member in different Boards of Directors of Companies and in Management Companies of Collective Investment Institutions.

CGCEE. Co-President of the Commission of Financing and Investments of the General Council of Economists of Spain.

It is also Vice President of Government Board of Spanish Registry of Economists Financial Advisers (REAF). 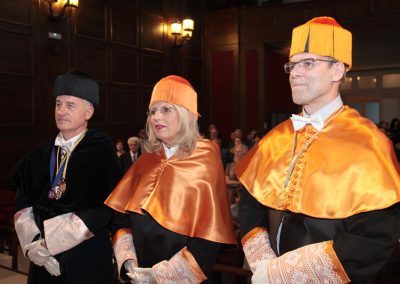 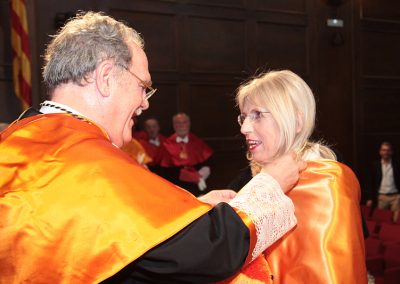 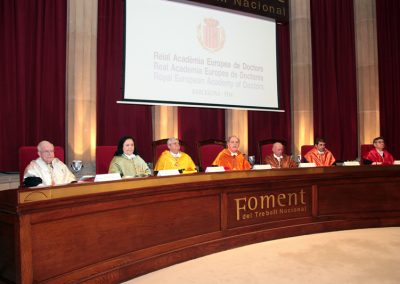 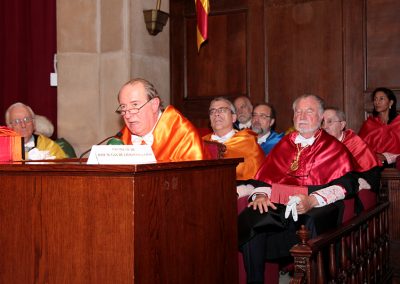 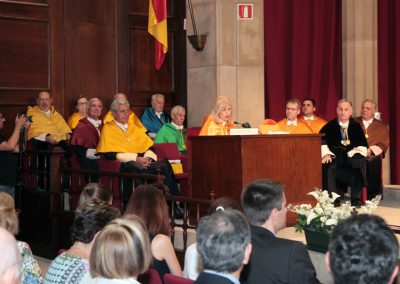