Maria Àngels Calvo, full academician and president of the Health Sciences section of the Royal European Academy of Doctors-Barcelona 1914 (RAED) and also full academician of the Royal Academy of Doctors of Spain (RAD), presented the past March 13 to María Teresa Cutuli de Simón as new corresponding academician of the RAD. The recipient read the admission speech “La compleja interacción entre el sistema inmunitario y las células tumorales” (The complex interaction between the immune system and tumour cells), while Calvo outlined her professional and academic career. Cutuli de Simón began her presentation exposing the characteristics of the innate and acquired immune response to the pathogens that occur in the body, as well as to various tumour antigens, which the human and various animal immune systems also recognize as a danger and are capable of to fight. This is what has been known as immunological control of cancer, object of medical debate throughout the 21th century that has come to materialize in the last decades in the theory of the Immunoedition of Cancer.

This theory, said the researcher, takes into account the proven fact that the immune system protects the body against the development of tumour cells, but that paradoxically can also promote the development of tumours. This paradoxical relationship is considered to be a dynamic process composed of three phases: elimination or immune surveillance of cancer; equilibrium, immuno-mediated latency stage that appears after the incomplete destruction of the tumour in the previous phase of elimination, and evasion or escape, a phase that results as a final consequence of the survival of tumour cells that show a very reduced antigenic character and that are capable of inducing a large amount of immunosuppressive mechanisms that attenuate the antitumor immune response.

Cutuli de Simón opted, therefore, for immunotherapy as the basis of any treatment against cancer. “Immunotherapy stimulates the body’s natural defences and is potentially synergistic with other treatment modalities and approaches, since it can act by triggering the death of the tumour cell, altering the tumour’s microenvironment, reducing mechanisms of loss of antigenic recognition and stimulating responses immune systems”, she said.

Watch the video of the admission 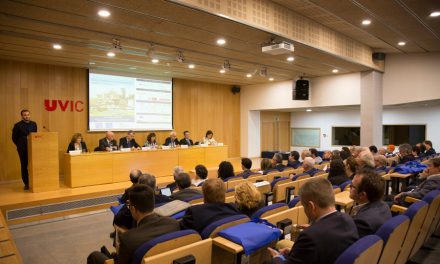 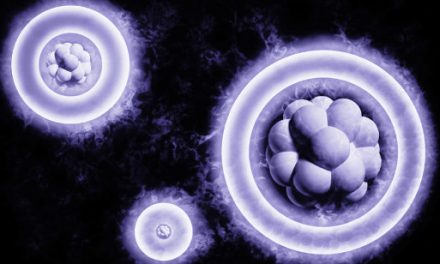 The last frontier of quantum physics