Ignacio Buqueras, full academician of the Humanities Section of the Royal Academy of Doctors of Spain, honorary president of the National Commission for the Rationalization of Spanish Schedules and full academician elected of the Royal European Academy of Doctors-Barcelona 1914 ( RAED), recalls in an article published by the newspaper “Ideal” of Granada the visit he made to the Kings of Spain on the occasion of the campaign of civil society to streamline schedules and promote work and family reconciliation. A visit that updates on the occasion of the recent change of time.

“On the occasion of the change of time I remember some of my words in the Audience with the Kings held on January 9, 2015, four years ago -starts Buqueras his article-. The Kings received the National Commission for the Rationalization of the Spanish Schedules, which I chaired. In my speech, among other things, I said that we should practice conciliation, equality, co-responsibility and solidarity, end the presentism and develop the efficiency culture to bring productivity to the level of excellence. I pointed out that we had to promote strong policies of support for the family, with special attention to women, who, together with children, are the most affected sectors. Demographic winter that we suffer and the increasing number of separations take their origin in an irrationality of schedules in which we are one of the world leaders, who must to stop being, today better than tomorrow”.

Buqueras remembers how he asked the Kings for their effective and constant support, considering that the use of time conditions “the durability of families, the happiness of children and the work well done” and how he emphasises that rational schedules are vital in workplaces, in shows and in television broadcasts. “Many of our compatriots are anguished to see that their lives revolve around work, victims of prolonged days that force them to arrive home late and exhausted, to sleep little and badly, and that they do not have time to be with their partner and with their children, neither to interact with friends, nor to meet with themselves”, the academician reminds his intervention in that royal audience.

Four years later, Buqueras insists on the need to attend to the lines of action approved in the 9th National Congress for the Rationalization of the Spanish Schedules in Ciudad Real in October 2014: “That Spain already adopts the time zone that corresponds according to its geographical situation with respect to the Greenwich meridian, that the administrations, starting with the Government of Spain, comply with the Concilia Plan of 2005 and the resolution of December of 2012 of the Secretariat of State of Public Administrations, that indicates that the labor day must finish at 6.00 pm, that public and private televisions end their prime-time programs at 11.00 pm, as well as shows, and that conciliation, co-responsibility and equality become an immediate reality, because they are extraordinarily profitable”. 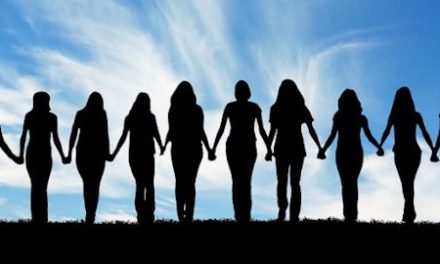 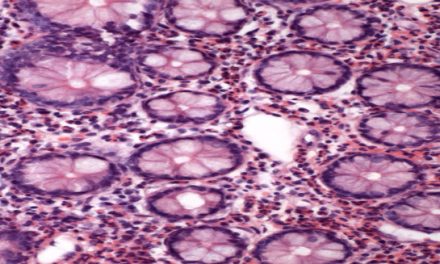 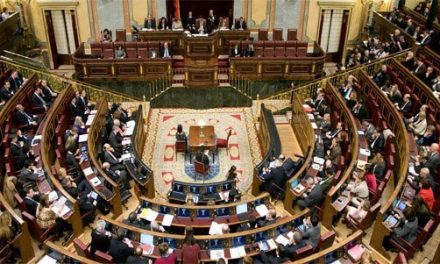 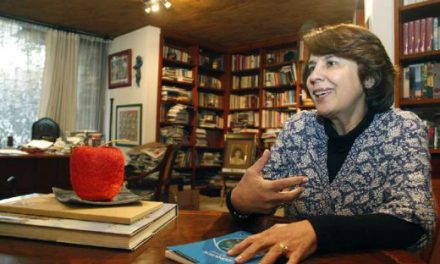