Pedro Clarós, full academician and vicepresident of the Royal European Academy of Doctors-Barcelona 1914 (RAED), was recognized with the Plaque of Honor and the Great European Cross of Gold awarded by the European Promotion Foundation during a ceremony held on last March 9th at the Hotel Rey Juan Carlos I in Barcelona. The Grand Cross is the highest distinction with which this institution recognizes the Europeanist work of the representatives of Spanish civil society.

A long career and research that have led him to be one of the leading otolaryngologists in Spain and Europe, required by large institutions such as the Gran Teatre del Liceu in Barcelona, ​​Clarós adds his dedication to the sick with fewer resources through the programs of the Clarós Foundation. An institution that also promotes projects together with the Clarós Clinic with doctors from developing countries.

This solidarity delivery has earned him the recognition in recent months of the Grand Cross of the Spanish Institution of Humanitarian Merit and the Gold Medal of Merit Sanitary of the Illustrious Academy of Health Sciences Ramón y Cajal, in both cases for his exemplary professional merits and for his commitment to research, post-university teaching, medicine and social welfare. A task that now recognizes the European Development Foundation, founded in 1991 in Barcelona to keep alive the spirit of the Charter of Paris, signed by the 32 European States participating in the Conference for Security and Cooperation in Europe. 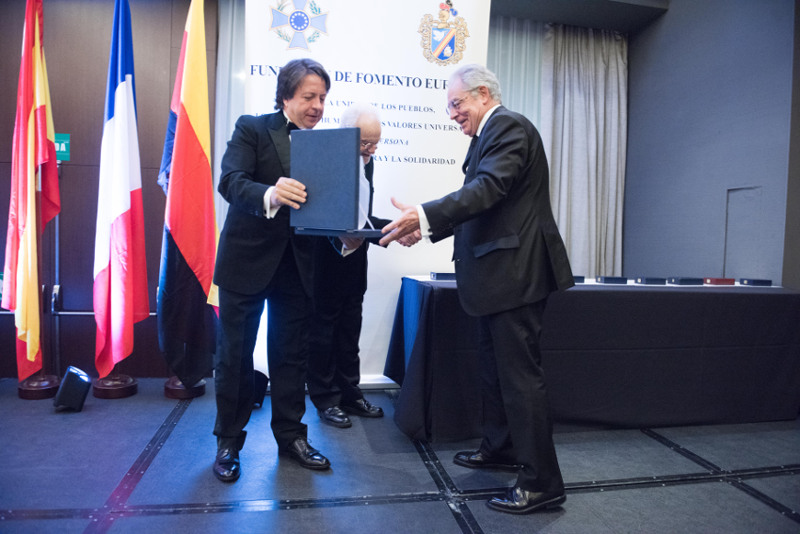 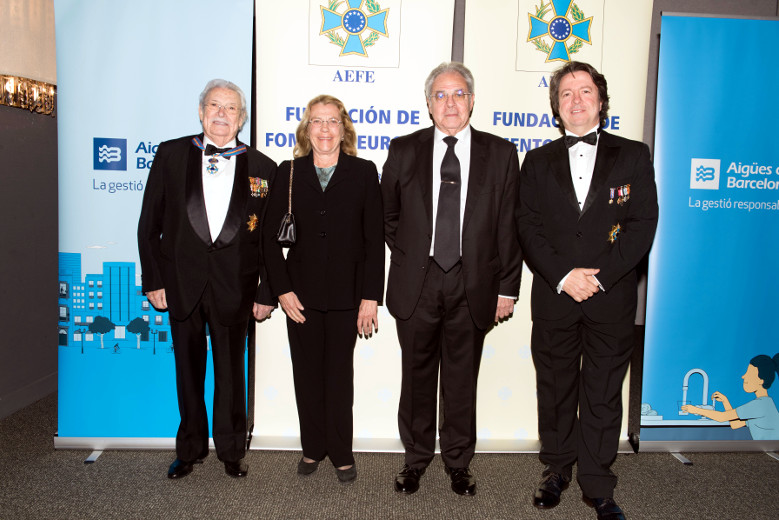 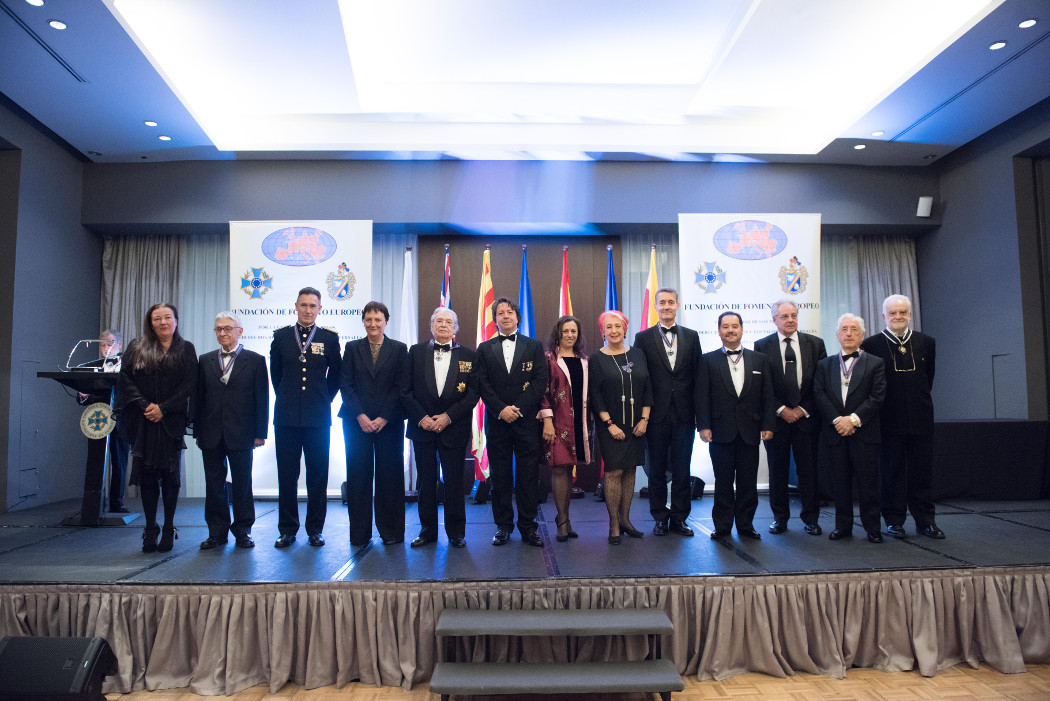 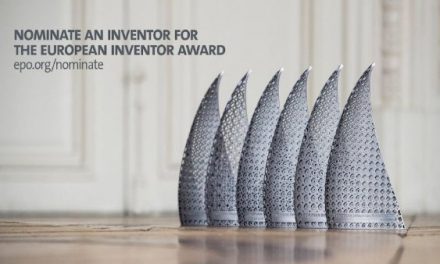 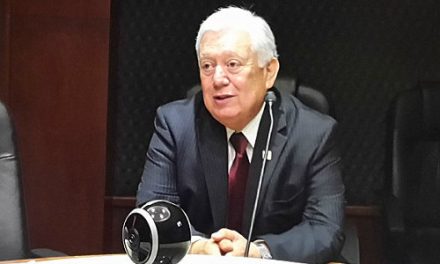 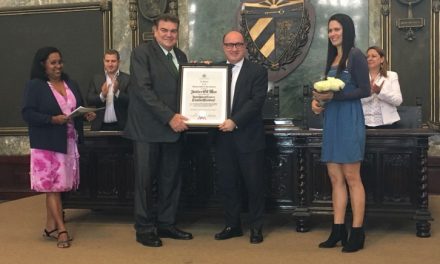