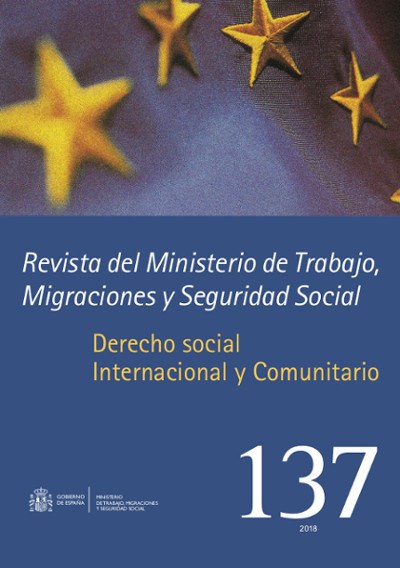 José Luis Salido, professor of Labour Law and Social Security of the University of Barcelona, ​​full academician and general secretary of the Royal European Academy of Doctors-Barcelona 1914 (RAED), has published in the latest issue of the Journal of the Spanish Ministry of Labour, Migration and Social Security, corresponding to October 2018, the work “Tratamiento de personas, instituciones y colectivos especialmente sensibles en la Carta Social Europea y su regulación en el ordenamiento jurídico español” (Treatment of people, institutions and collectives especially sensitive in the European Social Charter and its regulation in the Spanish legal system), where he develops the content of various articles of the European document that urges the protection of minors in relation to their integration in the labour market and draws its parallels with Spanish legislation and the guarantees it offers in these aspects.

For Salido, the objections that have been put to Spain in the articles explored are for the most part of an informative nature, since for the academician it’s impossible to carry out a rigorous and objective analysis on the effective fulfilment of these recommendations without the existence of a fixed list of specific requirements for each article that was previously known by the signatory parties. “It’s not understood that not providing data to a Report of the European Commission against Racism and Intolerance is sufficient reason to reject the situation in Spain”, he says. 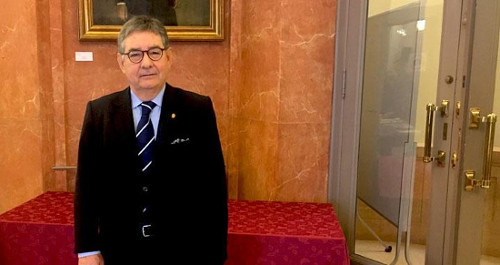 In view of state and regional laws and all types of regulations and rules on the matter, Salido considers that the Spanish legal and regulatory framework perfectly meets the European recommendations, despite some specific gaps. “It remains pending to update on the part of the Government the existence of plans for the treatment of the so-called children of the street. However, the social policies of the Spanish Autonomous Communities, county councils and municipalities have assistance programs for these minors”.

For Salido, these deficits are punctual following the latest legal reforms. “Spain took a decided step forward with the entry into force of the Law of Conciliation of Family and Work Life, which has contributed, without any doubt, to reach to a large extent the standards proposed by the European Social Charter”, concludes the academician. 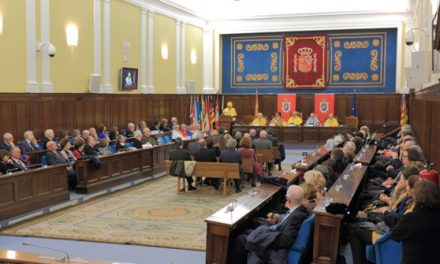 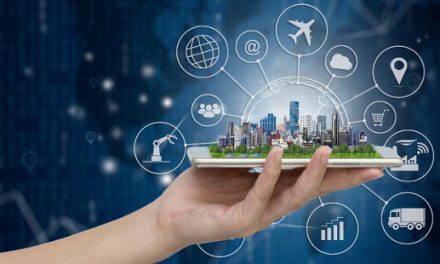 The Royal Academy hosts the birth of Knowurban.net