The universe of Fages de Climent 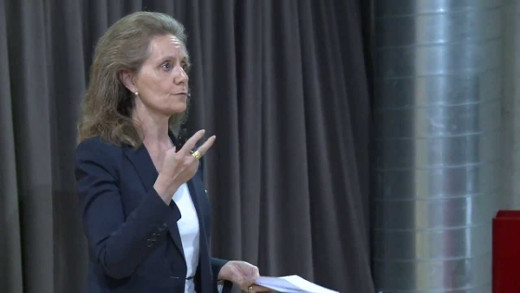 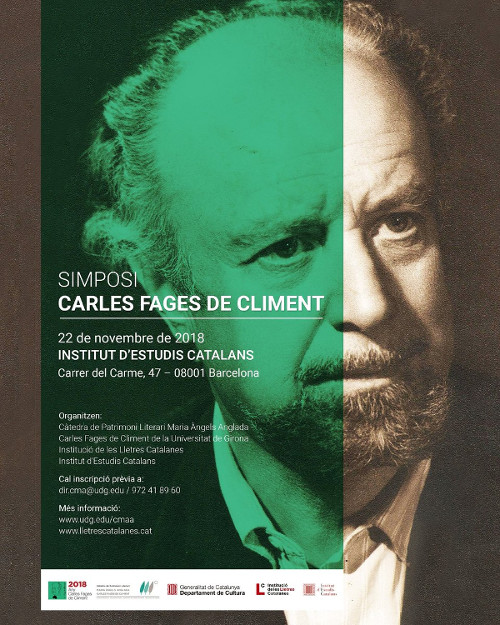 The session was also attended by the specialist of his work Enric Pujol, with the conference “Història i nissaga dels Fages i els Climent” (history and lineage of Fages and Climent); Jordi Pla, who contributed the classic and noucentist features of the author; Antoni Cobos, who focused on his epigrams; Joan Ferrerós, who dedicated his work to the work as dramatist of Fages de Climent; Jordi Canet, who addressed his extensive correspondence; Anna Teixidor, whose work was based on his work as a journalist; Jaume Guillamet, who placed him in the Ampurdán and his legends; Nil Ventós, who placed him in Creus Cape, another one of his literary referents, and Maria Nunes, who traced the literary itinerary of Fages de Climent in Barcelona. The session ended with a dramatized reading of his collection of poems “Les bruixes de Llers” (The witches of Llers) by the Theatre Classroom of the University of Girona.

The symposium responded to the celebration of the Fages de Climent Year 2018, which commemorates the 50th anniversary of his death. Born in Figueres in 1902, the poet was a friend of Salvador Dalí, with whom he developed several cultural projects. Fages contributed to the literary mythification of his native region taking the Ampurdán, the Tramontana and his people as the basic theme of a multiple literary production. 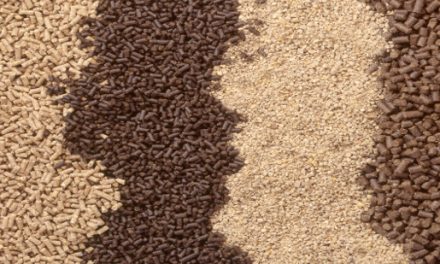 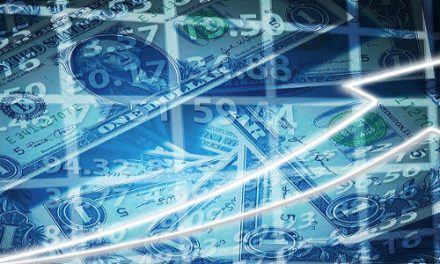