Maria Àngels Calvo, full academician and vice-president of the Royal European Academy of Doctors-Barcelona 1914 (RAED) and at the same time full academician of the Royal Academy of Medicine of Catalonia, the Royal Academy of Pharmacy of Catalonia, the Academy of Veterinary Sciences of Catalonia and the Royal Academy of Doctors of Spain, received recognition as co-director of the thesis by Sandra Saiz Balbastre with the title “Desarrollo y aplicación de técnicas analíticas para el control de calidad de fármacos biológicos y especialidades estériles” (Development and application of analytical techniques for the quality control of biological drugs and sterile specialties). The work is one of the 65 R+D+i projects corresponding to the Catalan call for industrial doctorates of 2015 and had the support of the Reig Jofre Laboratory.

The event was held at the Little Palace of the Catalan Music Palace of Barcelona under the presidency of the Catalan minister of Enterprise and Knowledge, Àngels Chacón. The session was also attended by Albert Sangrà, director of the Catalan Plan for Industrial Doctorates, and the secretary of Universities and Research, Francesc Xavier Grau. Chacón highlighted the involvement of universities, research centres, doctoral students and companies in this plan and thanked the implication of both the doctoral students and the thesis supervisors and those responsible for supervising the 65 research projects in the company.

For the minister, “the Industrial Doctorate Plan has been validated as a good idea of ​​knowledge transfer, because the university and research world knows that a good idea, well managed, advances society, institutions, people. The business world has welcomed it very well, with involvement, as well as universities, research groups and researchers in training. It is thanks to the generosity of all the actors that we carry out transversal programs like this”, she said.

The Industrial Doctorate Plan, which was launched in 2012 with a pilot program, promotes research, development and innovation projects in the Catalan universities collaborate, both public and private, and research centres, together with companies and institutions of all sizes, mostly SMEs (more than 50%), but also start-ups, foundations or non-profit associations. 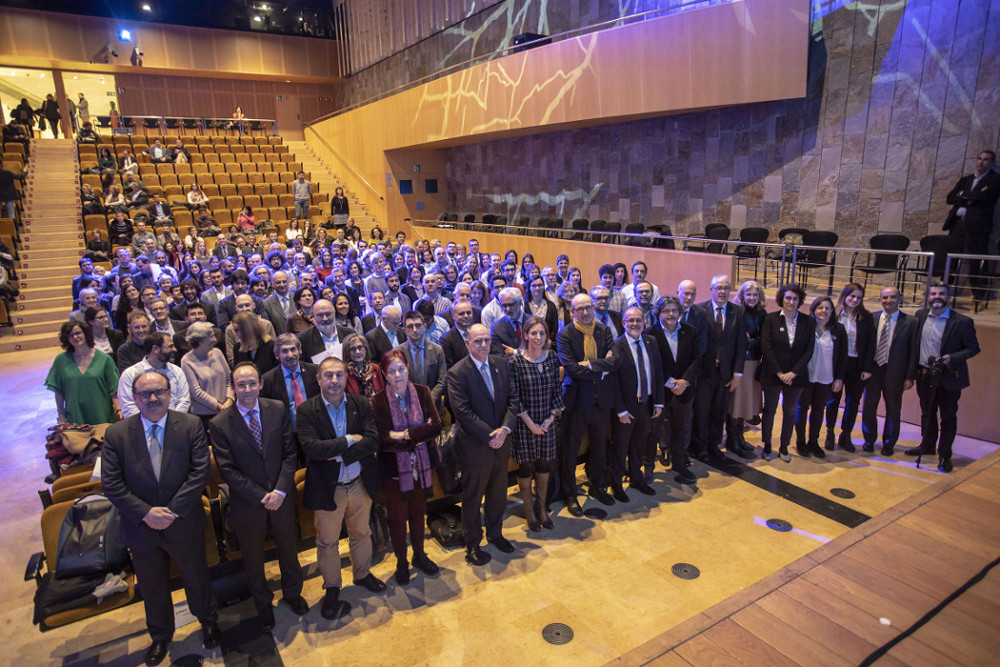 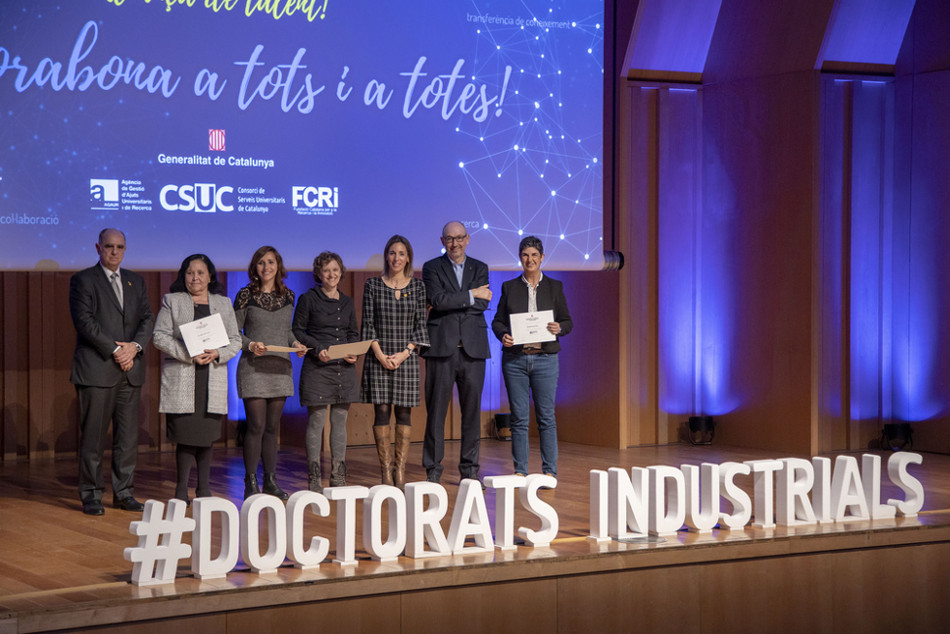 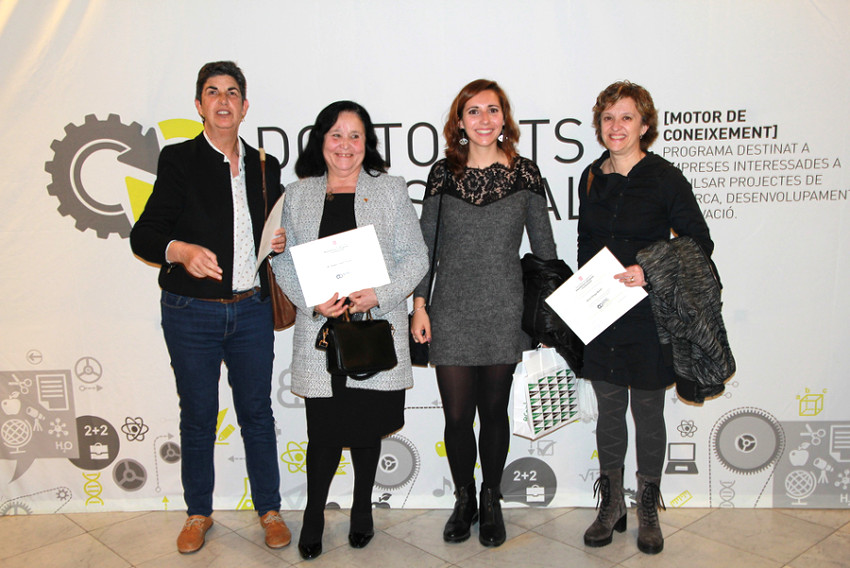 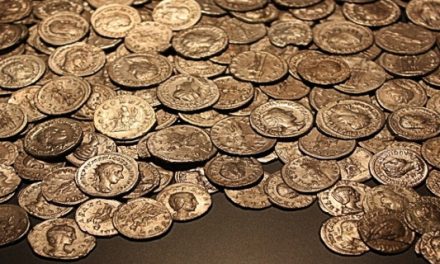 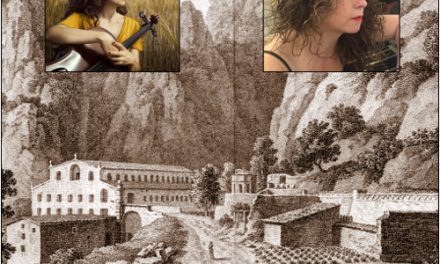 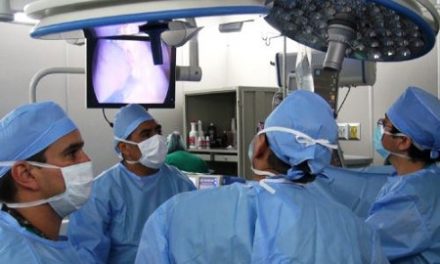 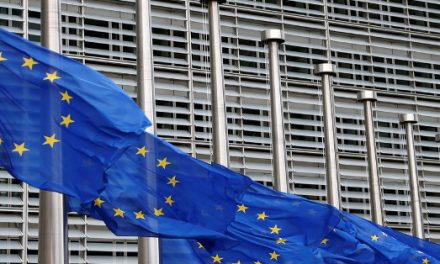