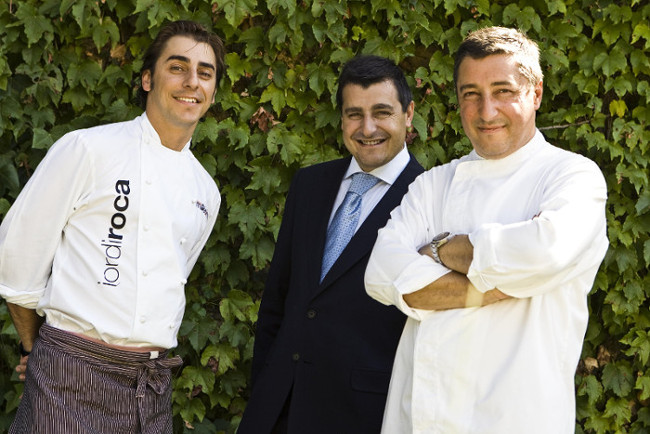 Joan Roca, honorary academician of the Royal European Academy of Doctors-Barcelona 1914 (RAED), thanks the institution for the excellent reception he had along with his brothers Josep and Jordi during the act of admission, which was held on March 11. On the occasion of the presentation of the book “Cocina Madre. Recetas sencillas y tradicionales para cocinar en casa” (Mother Kitchen, simple and traditional recipes for cooking at home) (Planeta Gastro), the eldest of the three brothers has appeared in various media in which he has reiterated his happiness and gratitude for their admission as academicians and urges public institutions to follow the example of the Royal Academy and bring gastronomy to the classroom. “A good way to explain the subjects of science to students in Primary, Secondary or High School could be through the kitchen, it would be them very useful”, he said in an interview published by the Spanish newspaper “La Razón” on 18 March.

“It is a way of recognizing cuisine as culture, it is a way of saying that behind a stove there is knowledge and a work of research and dissemination”, says Joan Roca in the interview. The academician recalls the joint discourse of admission presented to an audience composed of more than 250 people -the full capacity of the Catalan labour National Works Promotion Hall- “De la Tierra a la luna” (From Earth to the Moon), where the three brothers summarise and poetise at the same time the long journey that they undertook from the old bar of their parents to the one considered in several occasions the best restaurant in the world, the Celler de Can Roca.

Joan Roca announces in these same pages that impulses like the one that the Royal Academy has given them they are encouraged to accelerate in projects such as Casa Cacao, a new establishment dedicated to sweets that will open after the summer. After the experience of Rocambolesc, Jordi Roca already makes his own chocolate with cocoa from Peru, Colombia and Mexico. “There is a large number of professionals who are committed and willing to do things well, who value that kitchen that is giving us clues to continue doing new things, the current generation of chefs moves and is attentive to techniques and trends”, continues Joan Roca in the interview.

The older of the saga also highlights the value of cooking in economic recovery. “This year there are good perspectives of tourism in Spain and it is going to reactivate the gastronomy, it is a yearning that I have”, he concludes. 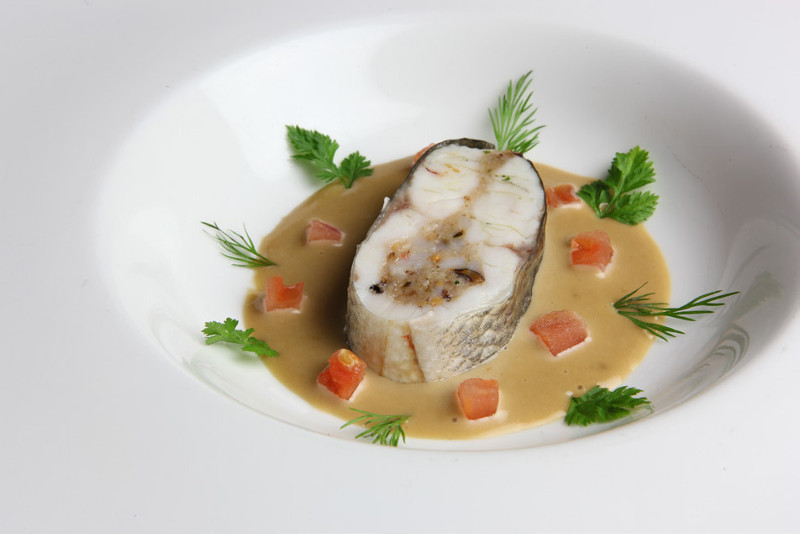 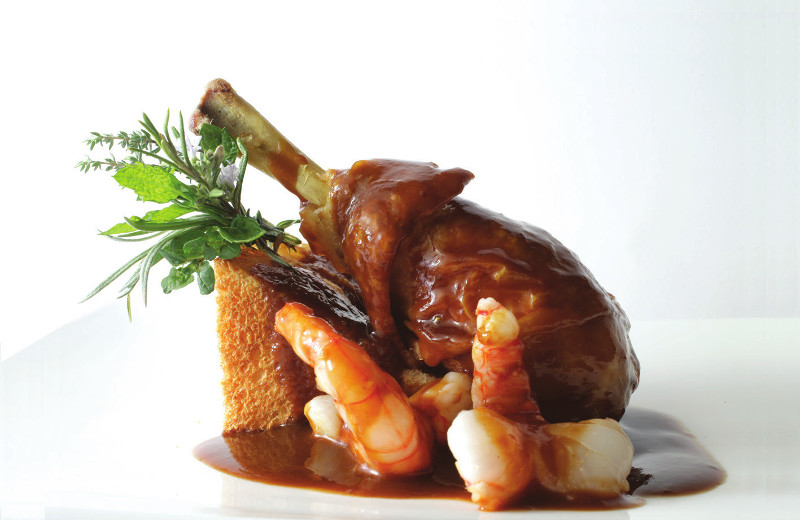 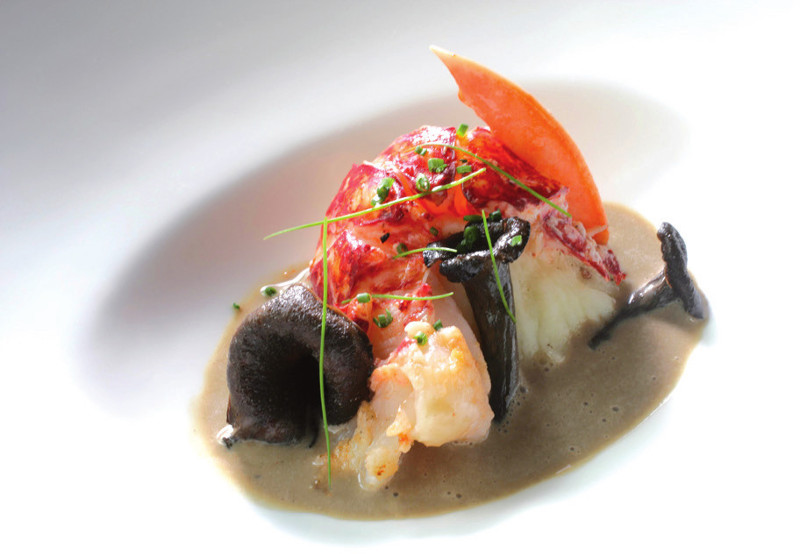 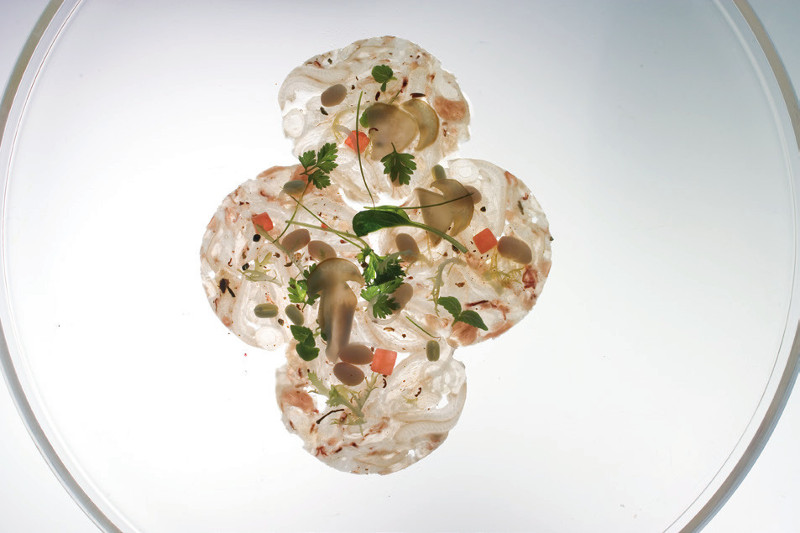 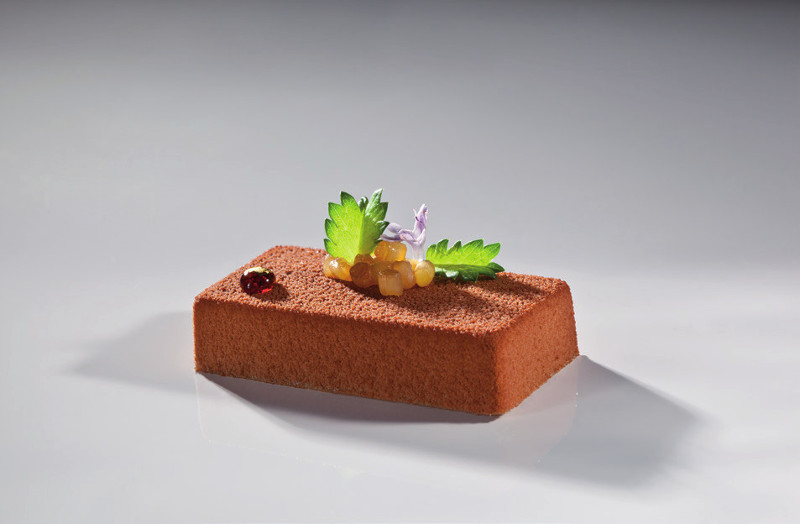 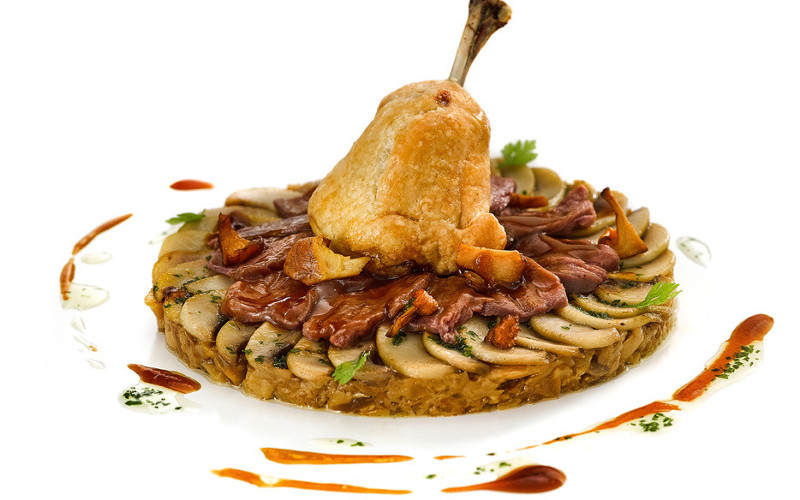 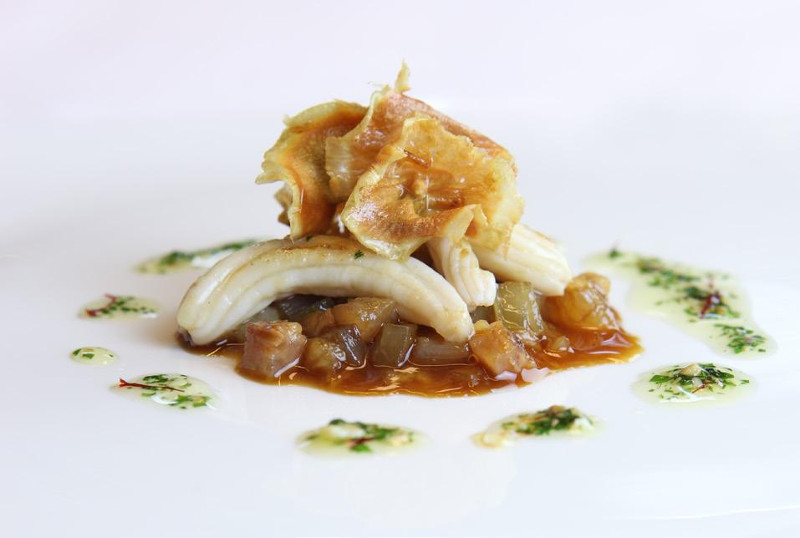 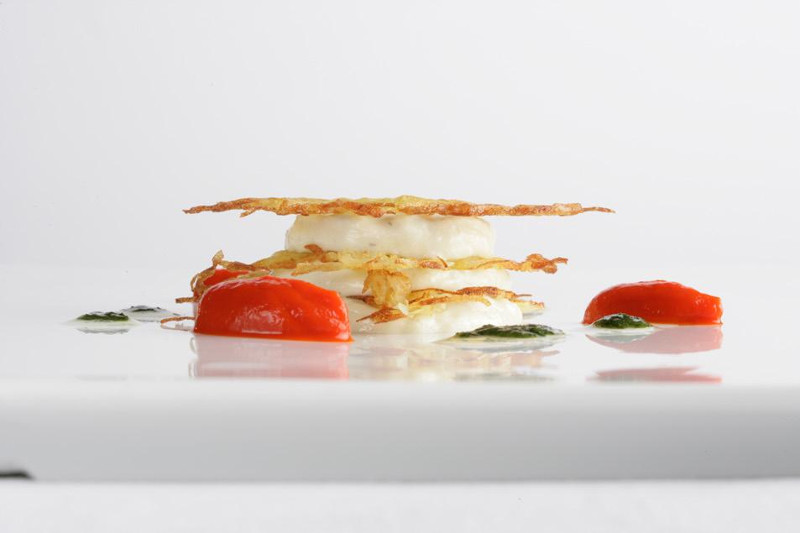 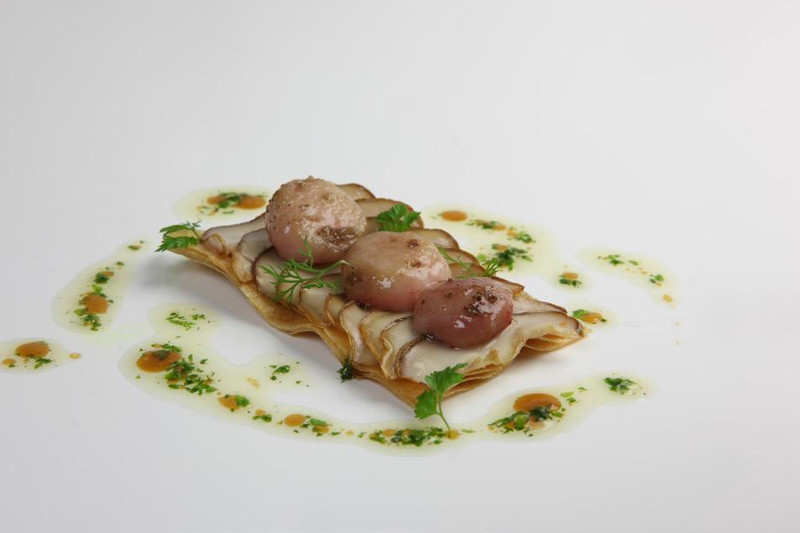 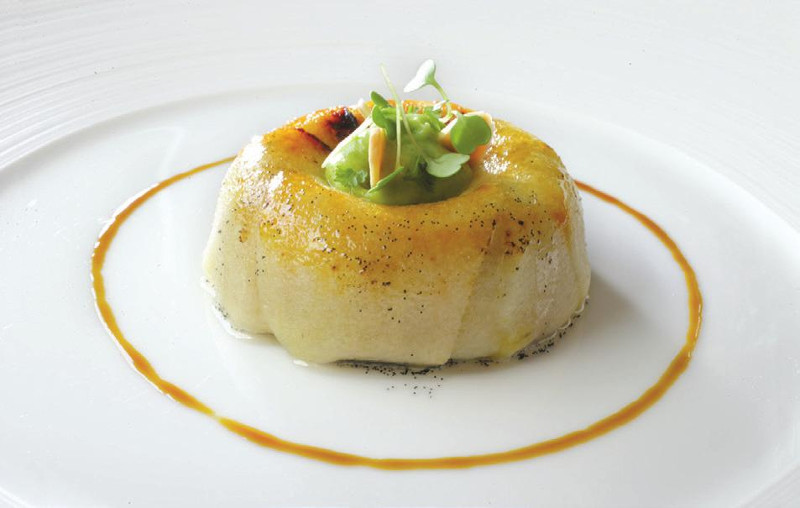 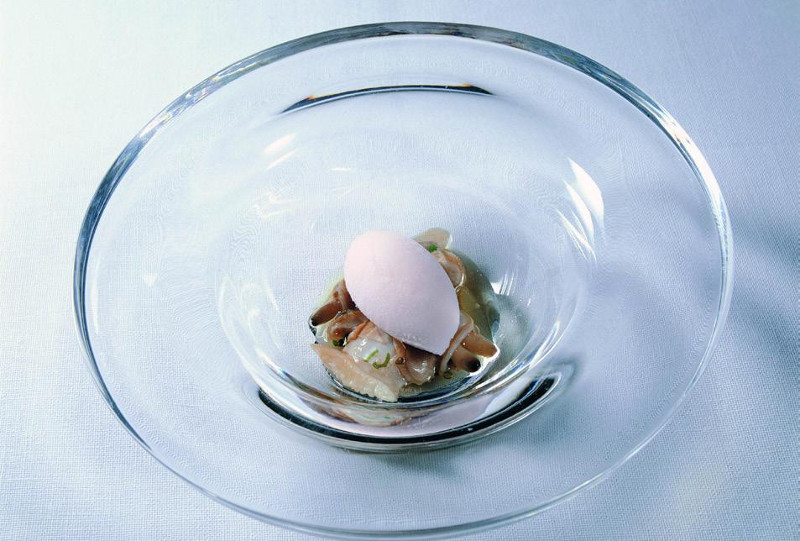 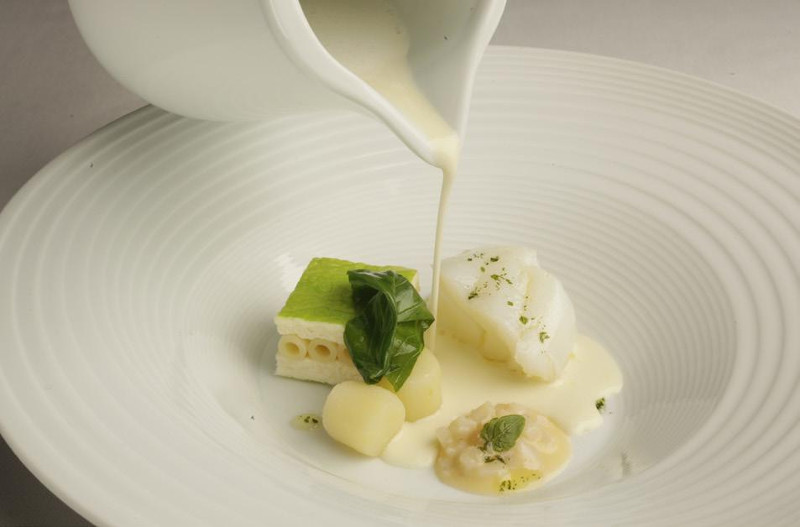 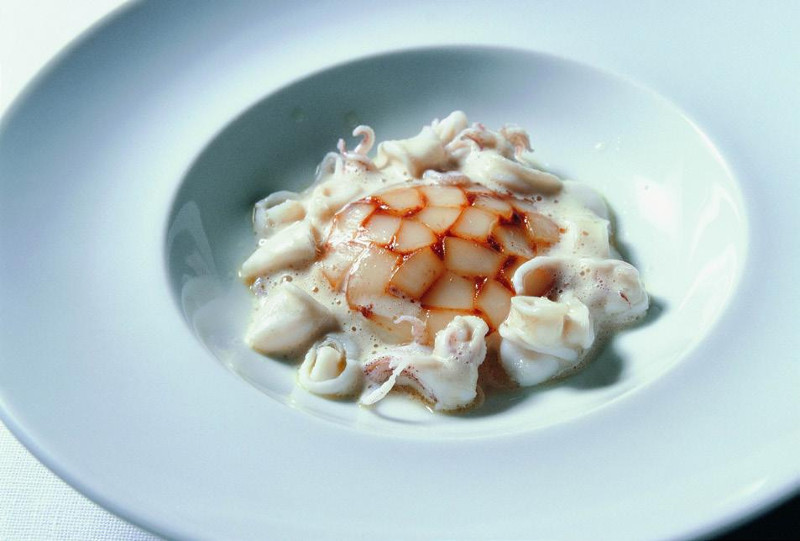 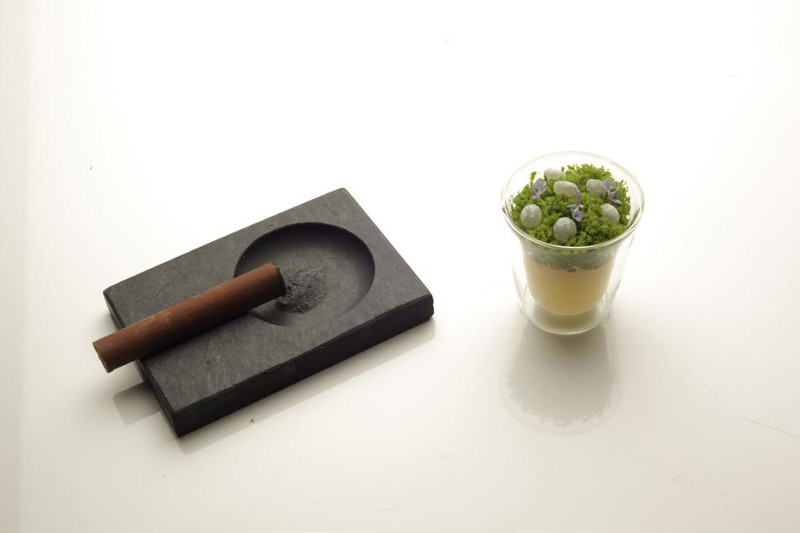 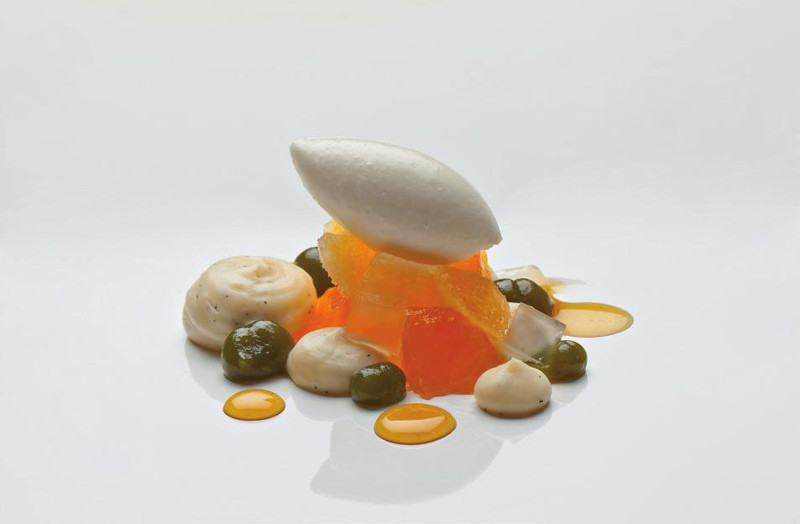 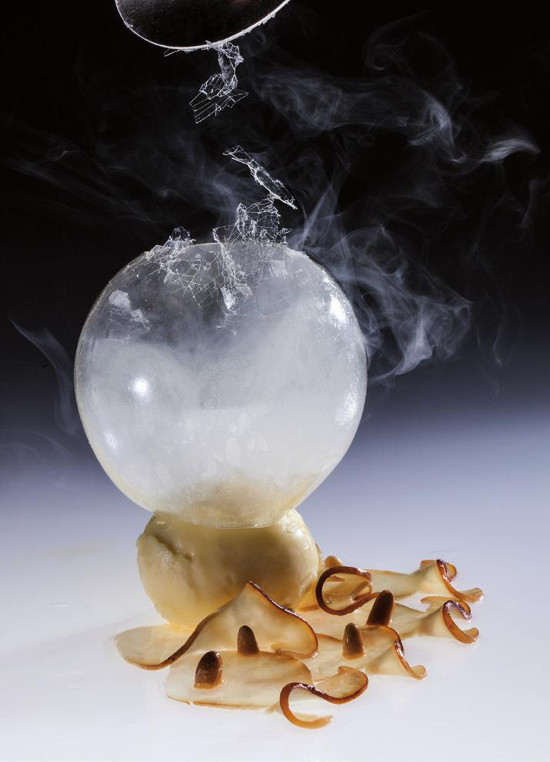 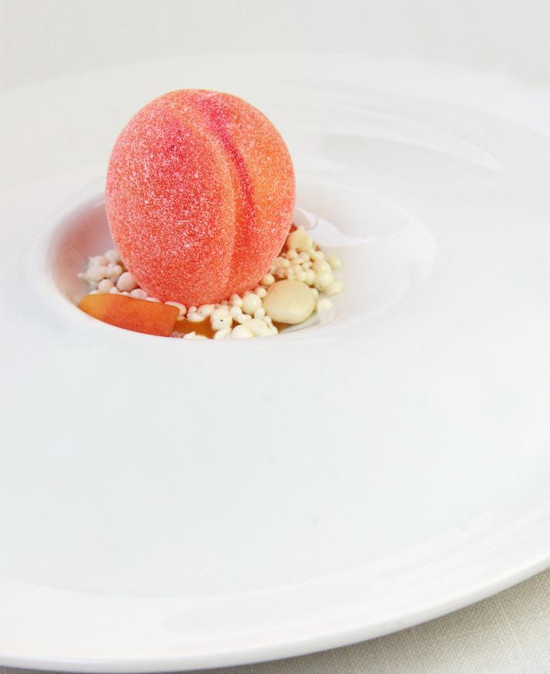 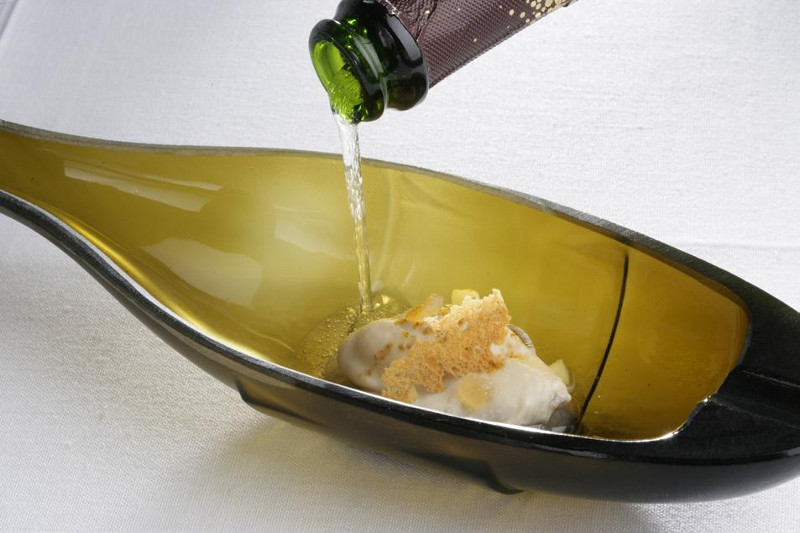 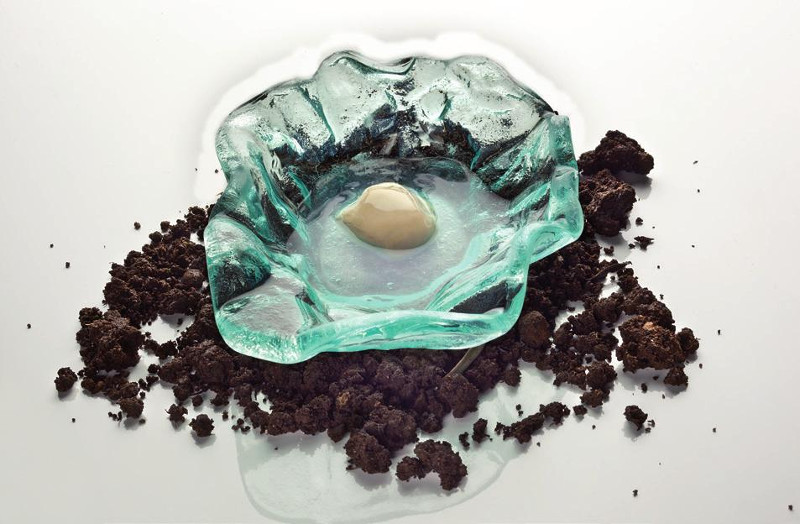 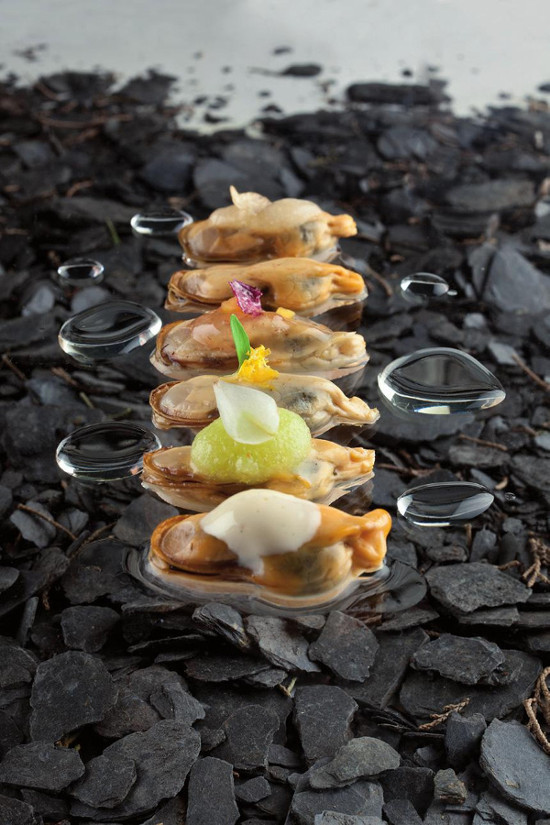 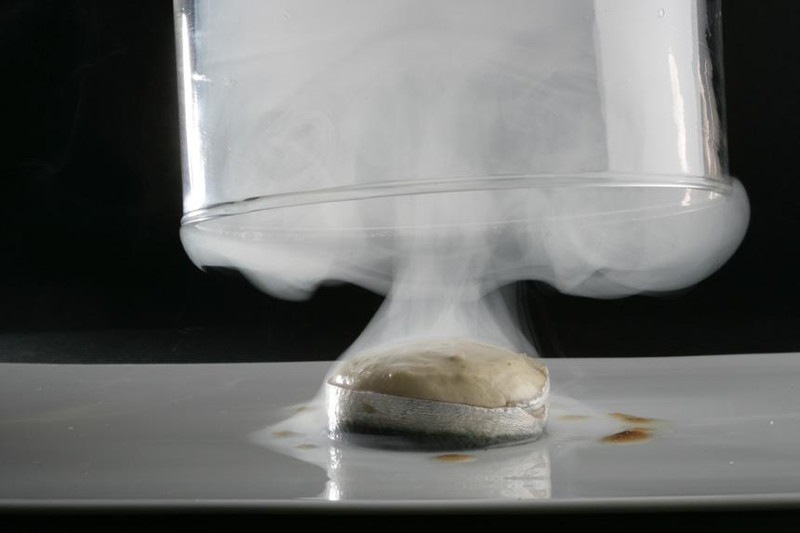 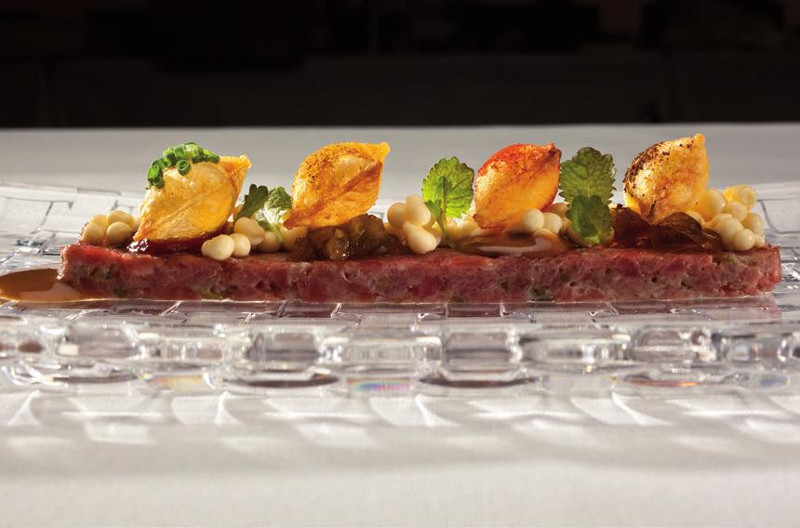 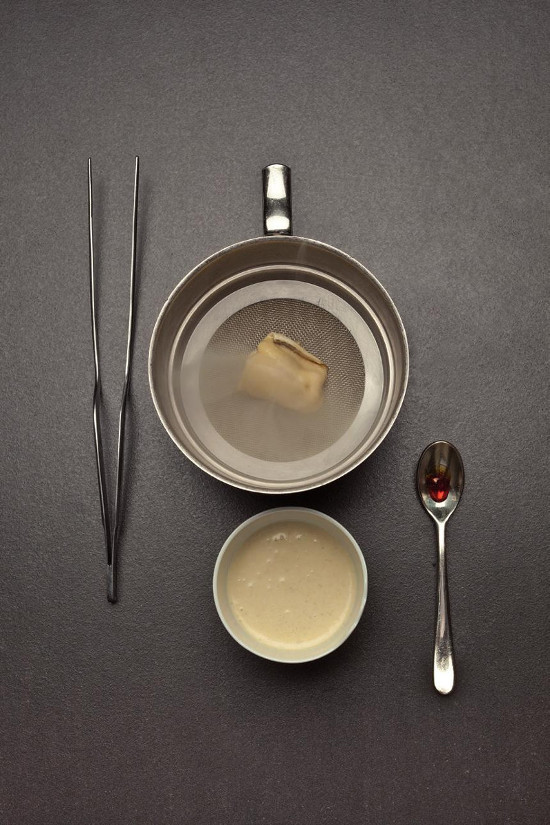 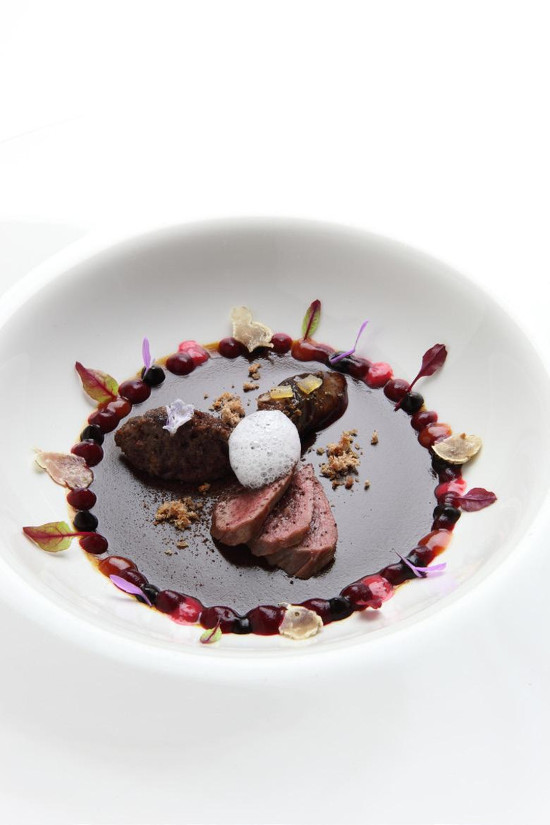 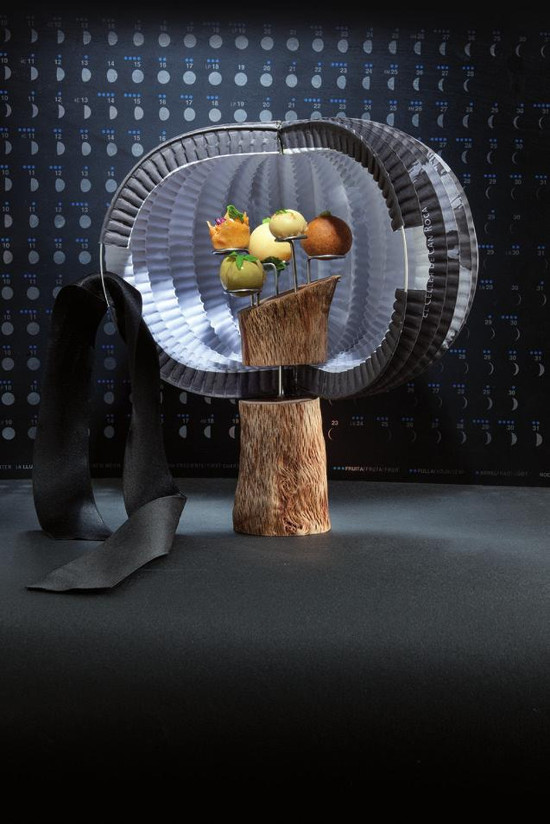 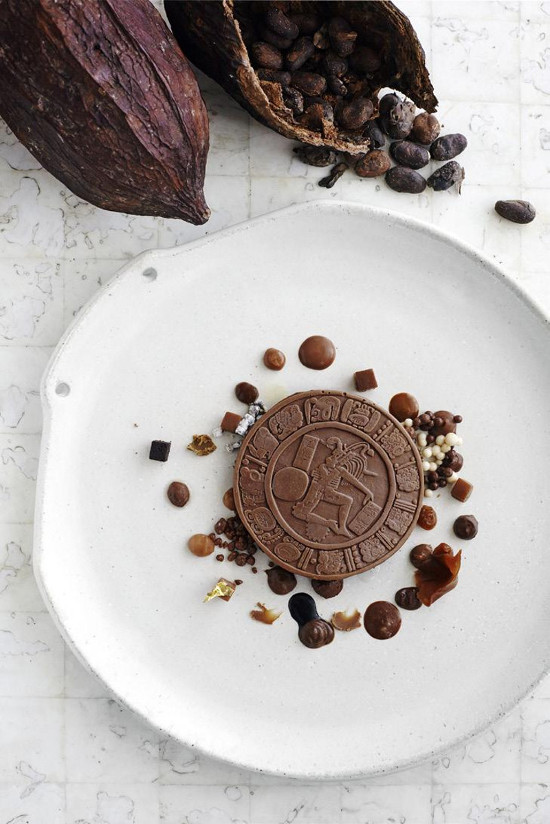 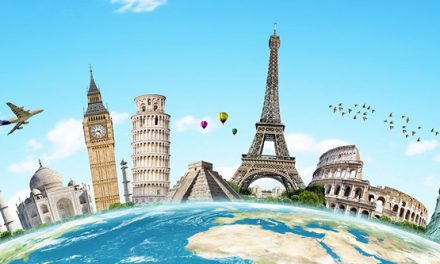 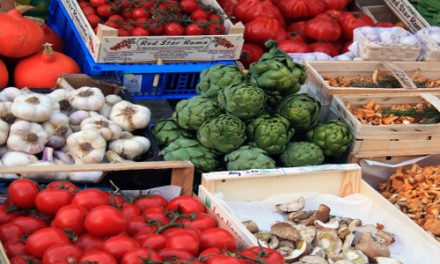