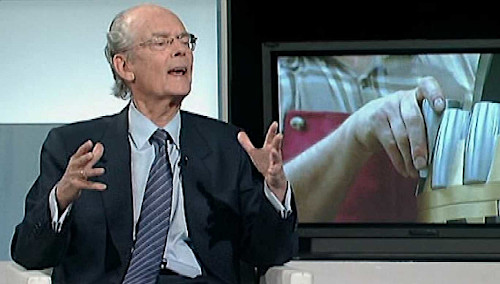 Ignacio Buqueras, president of the Association for the Diffusion and Promotion of the World Heritage of Spain and full academician of the Royal European Academy of Doctors-Barcelona 1914 (RAED), defends in a report published by the Catalan newspaper “Diari de Tarragona” in its August 21 edition, the convenience of strengthening the ties that unite Barcelona and Madrid and the need to influence the external projection of the legacy and cultural values ​​of Catalonia and Tarragona in particular, where he returns every summer. Born in Reus, Buqueras has been living in Madrid for more than five decades, where he has developed a successful career in the business and academic world.

“We are the third country in the world with more heritage recognized by Unesco, only behind China and Italy. That means we are ahead of countries like France or Germany. But it’s something unknown by the Spaniards themselves, who they are surprised at this, when something like that in other countries would be a source of pride and union, specifically in Catalonia, and more specifically in the province of Tarragona, we have several very prominent monuments, such as the Roman Tarraco or the Abbey of Poblet. This was the central theme of the speech I gave during my admission to the Royal European Academy of Doctors, an institution with more than one hundred years of activity and that has 14 Nobel prizes”, Buqueras explains in the report.

The academician also explains the genesis of the Association for the Diffusion and Promotion of the World Heritage of Spain: “A year ago I gathered a group of people and we founded the Association. It’s a tribute to our ancestors, who were the ones who built the cathedrals, created the Patum or devised the Mediterranean diet”. Along these lines, he calls for understanding between autonomous communities and territorial cohesion. “It’s necessary to highlight the presence of Catalonia in Madrid, especially at the present time. Personally I was several years president of the Catalan Circle of Madrid. In my time it had 1,584 members in a headquarters of 1,800 square meters. Today we don’t reach 200 members and our facilities have been reduced to less than a third. We had to limit it to continue with our activities”, he says.

Buqueras advances in “Diari de Tarragona” the publication of a new book that will complete his extensive bibliography with a revealing title: “Cataluña y Madrid: una visión de Cataluña desde Madrid” (Catalonia and Madrid: a vision of Catalonia from Madrid), where he collects precisely his stage as president of the Catalan Circle and the articles who wrote in the Spanish newspaper “ABC” about the activity of the Catalans in the capital. “For five and a half years I published 272 articles about what was being done in Madrid related to Catalonia: a concert by Montserrat Caballé at the Royal Theatre, a conference by Jordi Pujol… And I also wrote about other topics, such as the many Madrid streets that have Catalan names. All this is to do a certain pedagogy, because Catalonia is still very present in Madrid”, he concludes. 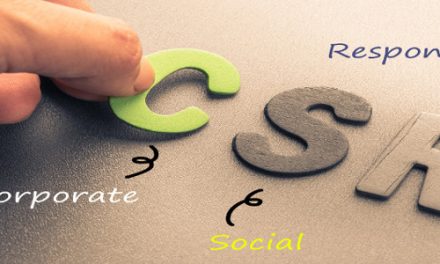 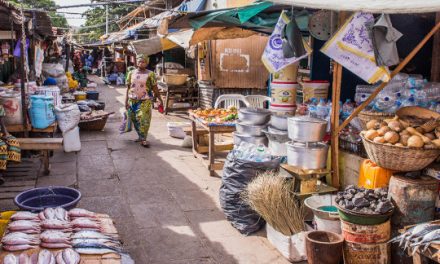 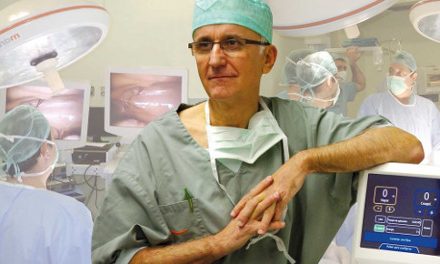