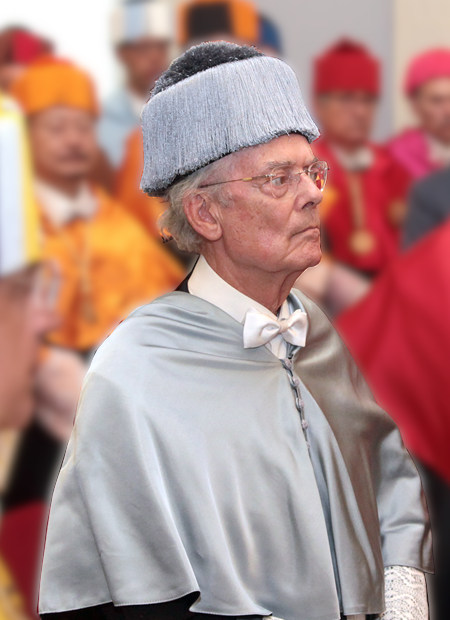 Doctor of Information Sciences from the Complutense University. Businessman President and adviser of several societies. President of the Association for the Promotion, and Promotion of the World Heritage of Spain.

Manager of Club Segle XXI, Royal Spanish Naval League. Civic Panel, Director of the OCU. Member of the Spanish Chapter of the Club of Rome. Knight of the Monastery of Yuste. Member of Merit of the Carlos III Foundation. Commander of the Cavalry Order of the Holy Sepulcher of Jerusalem. Spain Forum of Solidarity and Progress.

In the last 40 years there have been numerous articles that have been published in different social media, especially, dedicated to schedules, education, heritage and civil society.

He has participated in numerous national and international congresses. He has given lectures in most Spanish cities, and in a large number of Ibero-American capitals. Author among others of the following books: Catalonia in Madrid 1984; Josep Pla, the ironic judgment – Silex, 1985; Rediscover America. Discover Spain 1985; Cambó- Plaza & Janés, 1987; Goal 92: Spain in the World -FECRP, 1988-; More Society, less and better State -Editorial Complutense, 2002-; Time to time, -Planet, 2006; Cambó, -Almuzara- 2018; And Co-author of: We stop wasting time, -Lid Editorial, 2017- and Give me time, -Editorial S.M.- 2019 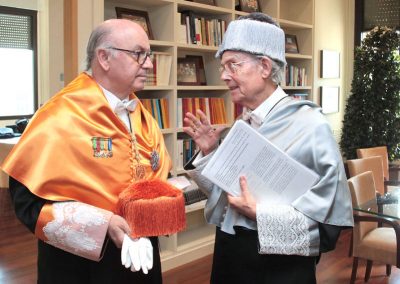 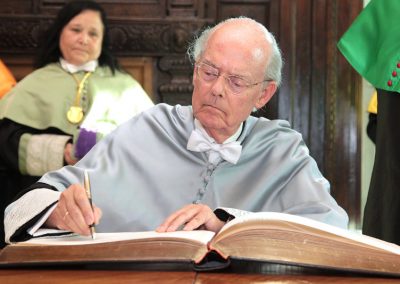 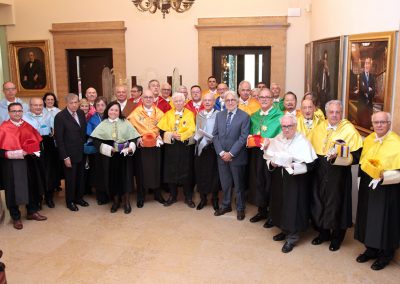 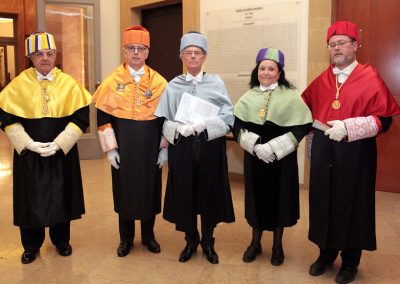 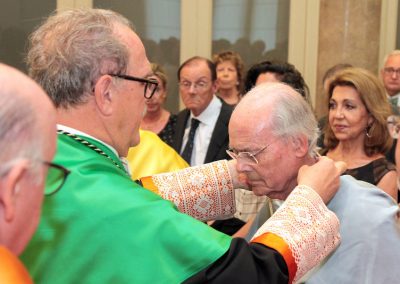 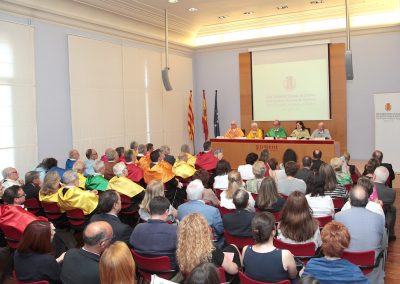 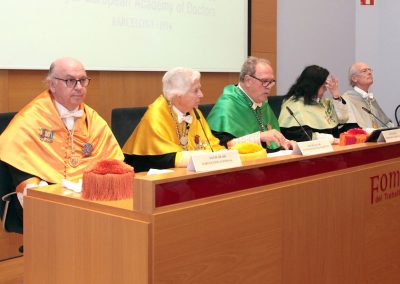 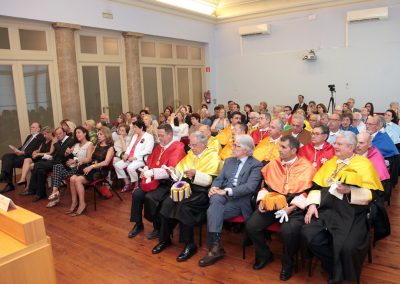 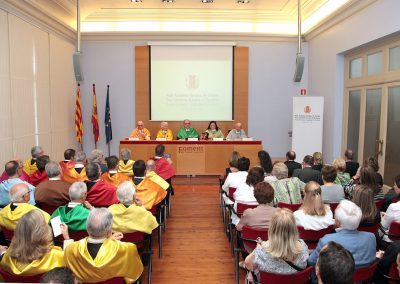 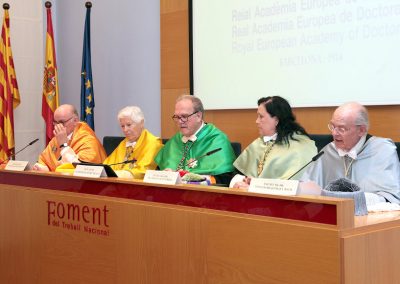 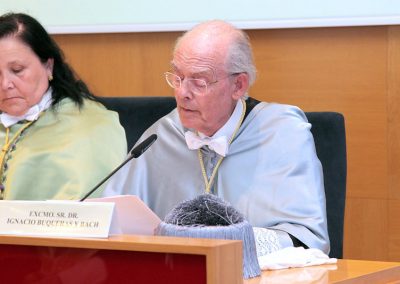