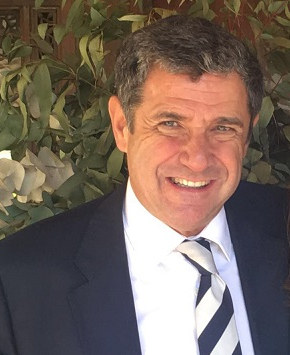 Fermín Morales, professor of Criminal Law at the Autonomous University of Barcelona and full academician of the Royal European Academy of Doctors-Barcelona 1914 (RAED), considers in an interview published by the Spanish newspaper “ABC” on September 2 that “the Catalan process sentences will go from 6 to 15 years “. Considered by the media as” the great professor of Criminal Law of Catalonia” and author of successful work of reflection “La utopía garantista del Derecho Penal en la nueva Edad Media” (The utopia guarantee of Criminal Law in the new Middle Ages), Morales believes that “this will be the most important sentence for the political system inherited from the Spanish Transition”.

“The sentence will have to express the valuation of the evidence and avoid judicial incarnation. It has to be rigorous and try not to aggravate the political crisis”, the academician continues his reflection on questions from the newspaper. “The State, and I refer to all the powers, has reacted. Preventive detention and the set design of the judgment have caused the independence leaders to continue using thick words, but without carrying them out. It’s one thing to really do something and the other are the preparatory acts to do it. The preparatory acts for the rebellion grant the Court a significant degree of modulation. The penalties, depending on the degree of responsibility, could be between 6 and 15 years”, he argues.

For Morales, “the Spanish Supreme Court has shown the normality of Spanish justice in clear contrast to the opposing slogans. There has been no special staging. I’ve had Manuel Marchena as judge many times and he is always the same as we have watched on television”. 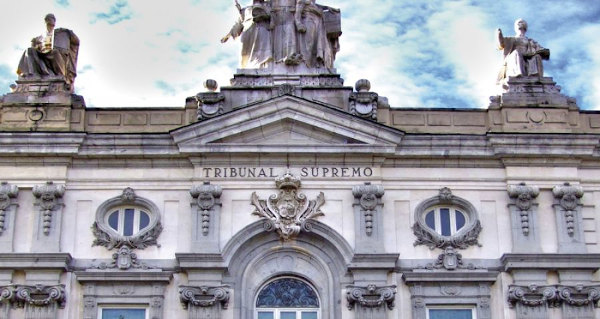 Convinced that Western society returns by leaps and bounds to a sort of Middle Ages and that it lives a new inquisitorial period, the academician is nonetheless contrary to systems of direct democracy that, in his opinion, distort the true democracy. This is the case, for example, of referendums such as Brexit or the one that arises from independent sectors in Catalonia. “Direct democracy is the death of democracy. Referendums are very dangerous”, he says.

Doctor of Law, professor at the Autonomous University of Barcelona for more than two decades and professor at the ESADE business school, Morales combines his teaching activity with the professional in his own law firm, specialized in Criminal Law. He also promotes research at the “Revista de Derecho y Proceso Penal” Magazine. The academician also chairs the Anti-Doping Committee of the Royal Spanish Tennis Federation and has been a member of the Statutory Commission of Futbol Club Barcelona. 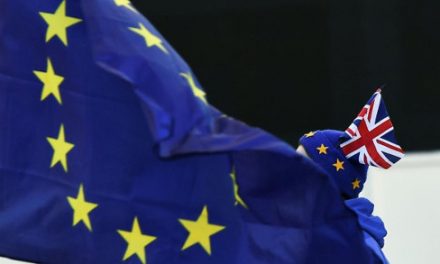 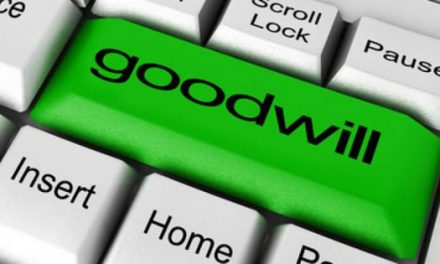