The ‘glorification’ of the tax base

Joan Francesc Pont participates in the international congress “Tax Cooperation 2019”, dedicated to the digital economy and the new tax conflicts 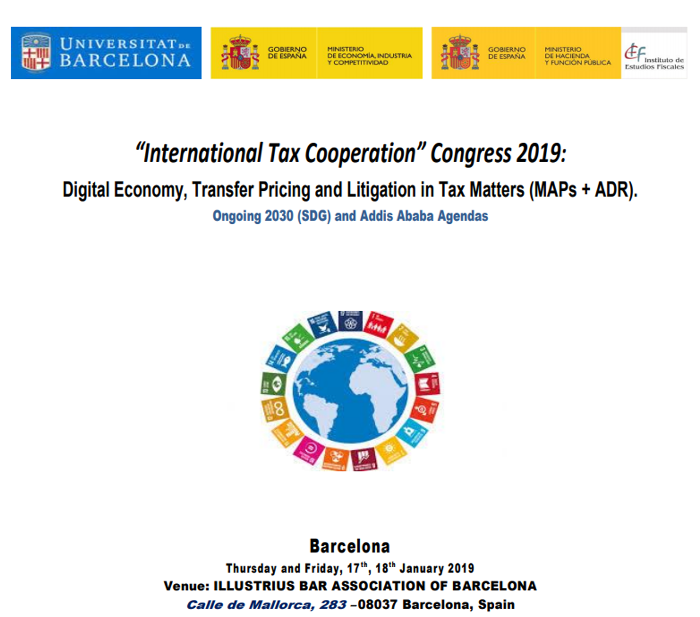 Joan Francesc Pont, professor of Financial Law at the University of Barcelona, ​​full academician and member of the Governing Board of the Royal European Academy of Doctors-Barcelona 1914 (RAED), participated the past 17 and 18 January at the international congress “Tax Cooperation Congress 2019: Digital Economy, Transfer Pricing and Litigation in Tax Matters (MAPs + ADR)”, held in Barcelona. Pont was part of a panel of experts that discussed transfer pricing in the Organization for Economic Cooperation and Development (OECD) action plan against the erosion of tax bases. Pont intervened with the specialists in the field George Sallis, from the United States; Cristina García-Herrero, from the Institute of Fiscal Studies of Spain; Mario Pires, from Venezuela, and Jorge Marcelino Junior, from Brazil.

Pont analysed the influence of the BEPS action plan on domestic legislation and on the courts of justice, as well as judgments in which “soft law” has begun to have a relevant influence. The academician congratulated himself, but warned of the danger of gradually replacing the application of the tax law around the central institution of the taxable event by a spurious conception of the taxable base as an axis of the protection of a supposed interest of the Treasury. 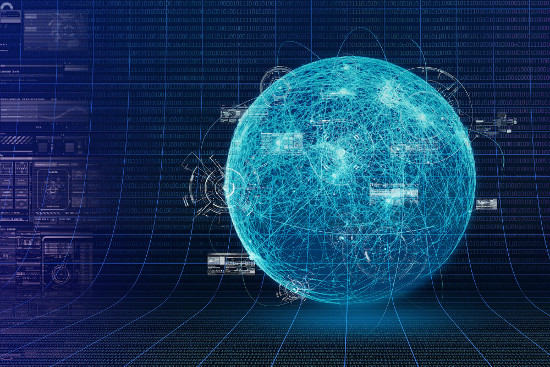 The tax law would then become a method of resolving conflicts of interest from the power of the State and not the channel of the duty to contribute embodied in the laws passed by the Legislative Power. He calls this phenomenon, with a certain degree of provocation, “glorification” of the tax base.

The Congress was held in the Hall of Columns of the Bar Association of Barcelona. Experts from Italy, Belgium, Holland, Mexico, Brazil, the United States and Spain participated, as well as senior executives of the United Nations, the OECD, the European Union and the Spanish Ministry of Finance. The organization and coordination was carried out by Eva Andrés, professor at the University of Barcelona and director of Excellence Network. The sessions were attended by the president of the Bar Association, Eugenia Gay, recently appointed female jurist of the year by a prestigious magazine; Juan López Rodríguez, of the European Commission; Piergiorgio Valente, of the European Fiscal Confederation; Juli Ponce Solé, from the University of Barcelona, ​​and the dean of his Faculty of Law, Xavier Pons. 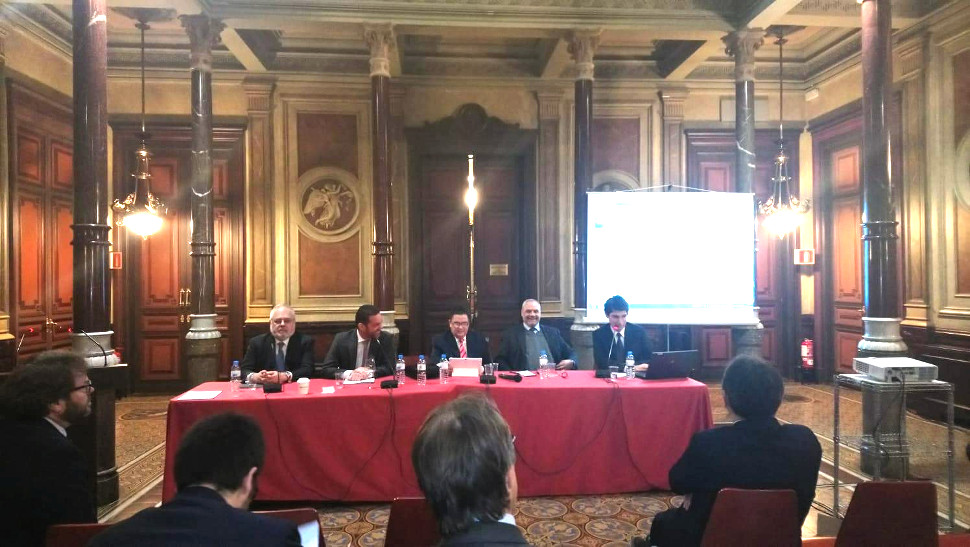 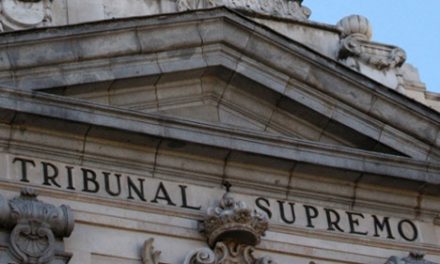 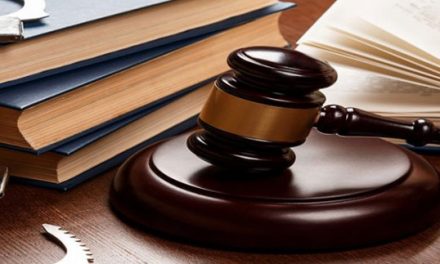