Josep Ignasi Saranyana, full academician and president of the Section of Human Sciences of the Royal European Academy of Doctors-Barcelona 1914 (RAED), exposes in his article “La teología ante el infinito” (Theology and infinite) the different theological currents on Creation ab aeterno and the infinity of the Creator, starting from the debate held by the Royal Academy on November 30 under the title “Las nociones del infinito” (The notions of the infinite). The work will be published in the next issue of Tribuna Plural, the scientific journal of the RAED.

After reviewing the main currents of thought, from the philosophical schools of Ancient Greece to the Augustinian and Tomasian theologies, Saranyana concludes that for theology the concept of infinity is generally situated in the logical order. That is to say, throughout the centuries the concept of infinity of the Creator has been understood as a carrier of unlimited power and goodness, an abstract concept. However, the God made man can only be finite. “Theology, as well as philosophy, distinguishes between the logical or intentional order and the extramental order, and the notion of infinity is situated, for theology, in the logical order”, says the academician. Hence, this infinite God of scholasticism and deism is, of origin, an abstract and empty concept. The living God, on the other hand, is perfect, close, fatherly and finite like man, no matter how much he transcends people and generations. Cela, in his centenary 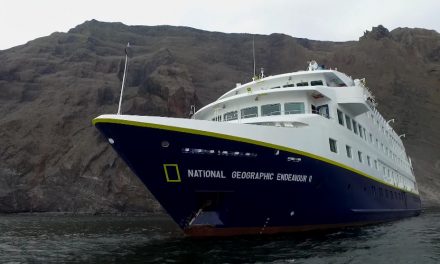 Video summary of the academic event with Dilma Roussef