The RAED celebrates with the Independent Foundation, with great success, the debate “Mujeres que cambian el mundo” (Women who change the world)

On 21 June the Royal European Academy of Doctors-Barcelona 1914 (RAED) organised a debate in Madrid entitled “Mujeres que cambian el mundo” (“Women who change the world”) following the model of the event held in Barcelona on 8 March, International Women’s Day. On this occasion, the RAED counted on the collaboration of the Spanish Independent Foundation, chaired by academician elect Aldo Olcese. This is the first official act performed by the Royal Academy in Madrid, and with great success, after opening a branch there with Dr Olcese as its representative. The event was attended by Karen Biaín, director of Branded Content and Marketing at Unidad Editorial; Ana Bujaldón, president of the Spanish Federation of Women Directors, Executives, Professionals and Businesswomen; Paloma Domingo, general director of the Spanish Science and Technology Foundation; Teresa Freixes, professor of Constitutional Law at the Autonomous University of Barcelona and full academician of the RAED; Arantza Martínez, hyperrealist painter, and Rosa Rubio, member of the Spanish Fiscal Council and fiscal representative of the Civil specialty and Legal Protection of Persons with Disabilities for the Canary Islands. The debate was moderated by Cecilia Kindelán, journalist, lawyer and member of the Institute of Interdisciplinary Research of the RAED.

Biaín highlighted the importance of incorporating digital business into the media, as well as the increasing weight of creativity, marketing and digital strategies with women as key players. Bujaldón stressed that having women managers in companies increases turnover by up to 15%, mainly due to the organisational and emotional management skills of women managers.

Dr Domingo was less optimistic. She pointed out that the outlook over the next few years for the role of women in scientific-technical university careers is “a bit sad” on the basis of the number of women who have been enrolling in recent years. Dr Freixes, on the other hand, welcomed the fact that equality between women and men is nowadays a value of the European Union and one of its structural elements. Dr Martínez proposed decoupling gender from creativity, while Dr Rubio said that the glass ceiling faced by women in the judicial world is beginning to crack. 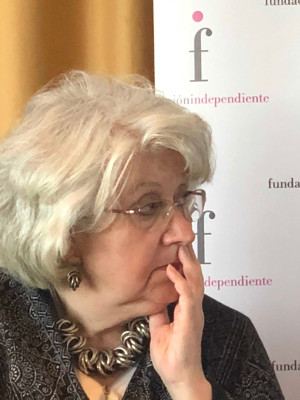 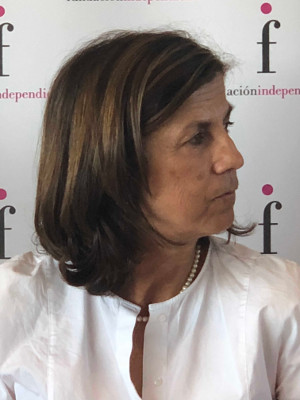 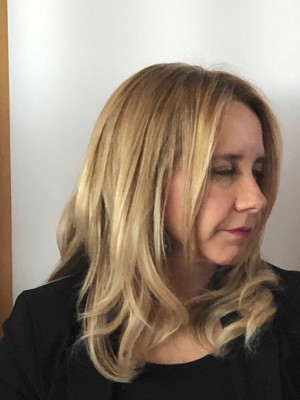 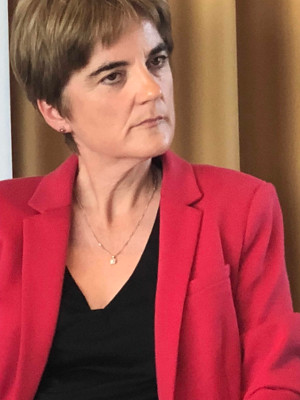 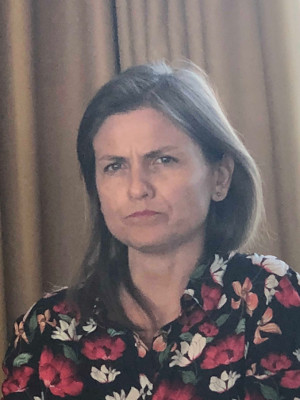 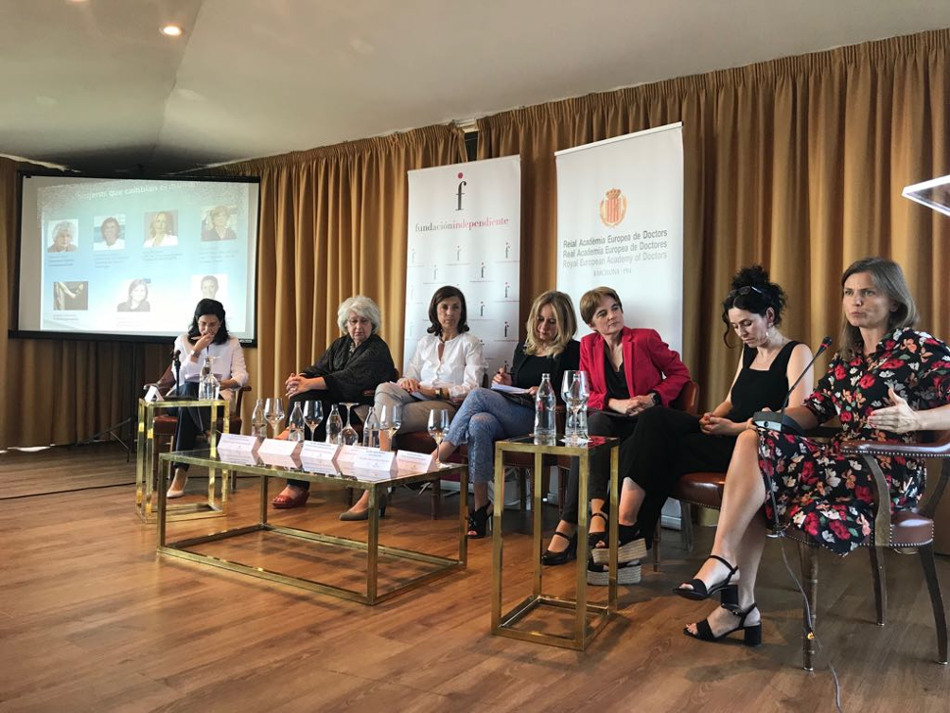 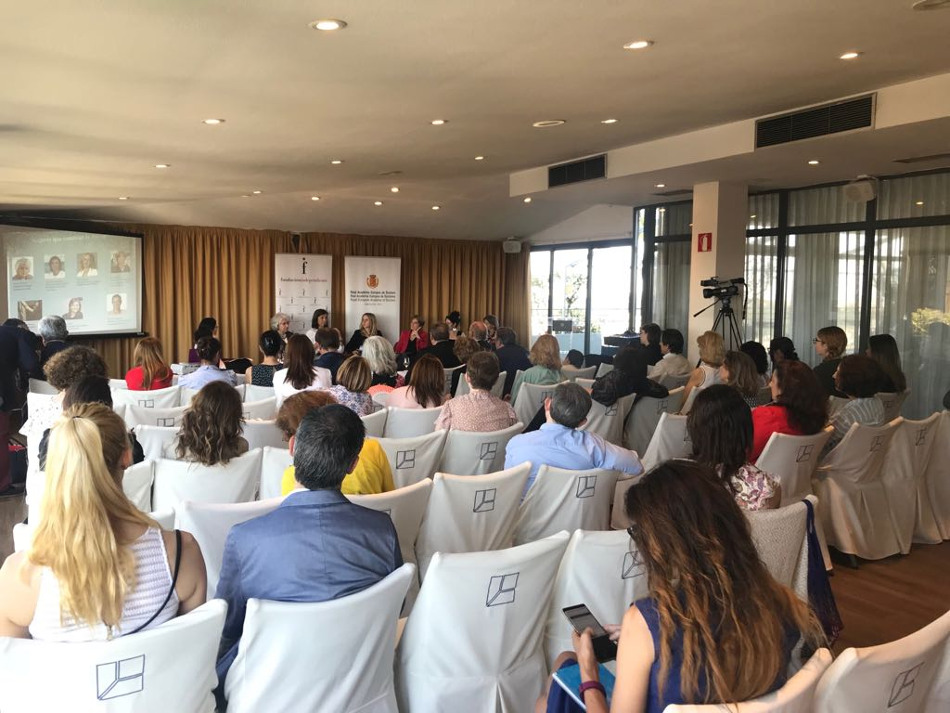 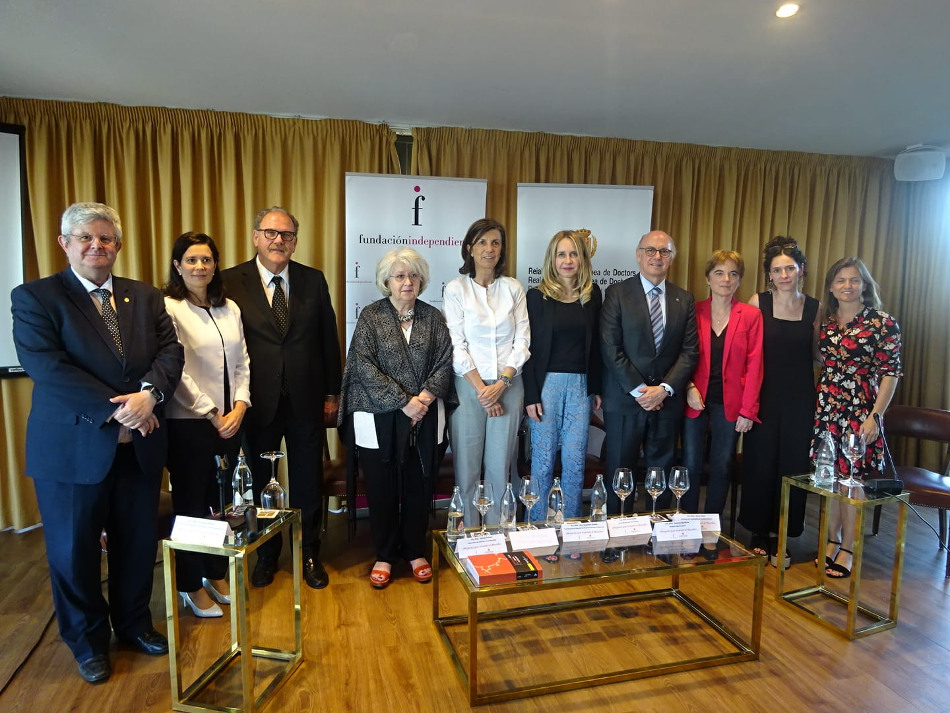 Video summary of the academic session “The bio-economy, new paradigm of science”