Enrique Tierno, full academician of the Royal European Academy of Doctors-Barcelona 1914 (RAED), reviews in the conference “La escisión de la Historia” (The excision of History), presented at the Third International Act of the RAED, the origin of History as a science , beyond the mere story of moral or heroic court of Antiquity. Tierno places this point in the Renaissance, with some remarkable antecedent. “That is when the criterion of truth begins to prevail in the study of History -he says-. Until then and during the Old and Middle Ages will usually find history as a history of stories, as a compilation with the addition of a message As a method, we will have to wait until the Renaissance”.

The academician asserts that discoveries and technology are behind this transformation of history into science. “We must emphasize the role played by the new cartography resulting from geographical discoveries, coupled with a great commercial and political development. In the whole process we find the requirement of verisimilitude having to handle concrete and verifiable data”, he argues.

This transformation will heighten the principle of truthfulness and will make History become a succession of events guided by the new cause-effect concept that will guide the new rulers. “In the Renaissance, slowly, history becomes a documentation of truth, creating in the European imaginary an indelible notion based on a historical cause-effect relationship: we understand the historical situations of the present moment in terms of the likelihood of historical development In this way the historical portrait can only be deciphered in terms of the truthfulness with which it is known what happened until then”, explains the academician.

Nowadays, Tierno concludes, History has lost its character as a guarantor in favor of relativization, interpretation and contextualization of historical facts. “As they accumulate in the data that support historical knowledge, the number of alternative interpretations increases, giving rise to absolute truths in terms of verifiable data and some truths regarding their interpretation. In this way the truth is contingent to the interpretative framework established by the historian and the truth is relegated to the background as the axis of history. The sum of interpretations replaces the traditional narrative and opens the way to the future.This way appears the historical speculation based on a displacement of truth and in a multiplicity of possible interpretations. We are witnessing a process of relativization”, he says. 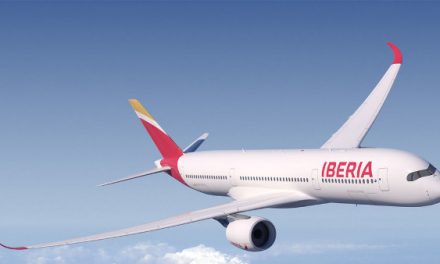