Xabier Añoveros, full academician and vice-president of the Governing Board of the Royal European Academy of Doctors-Barcelona 1914 (RAED), and the also full academicians David Jou and Francesc Torralba have participated in the last edition of the magazine “Poblet”, edited by the Brotherhood of the Cistercian Monastery of Saint Mary of Poblet, with three articles in which they address the material and spiritual legacy of the Cistercian Order. Their reflections can be read in the number 36 of the publication, corresponding to the month of June 2018.

Añoveros publishes the work “La Biblioteca de Poblet” (“The Library of Poblet”), where he reviews the archival, bibliographic and documentary history of the monastery, centre of cultural reference since the 12th century. The academician explains that the “armarium” where the books of the liturgy and community reading were kept was located in the cloister and how the donation made to the monastery by Pedro Antonio de Aragón in the 17th century made it necessary to set up the old bookstore, which surely already existed in an informal way from two centuries before. Añoveros also explains how the avatars of history and the need to gain space took the library to two new locations.

The academician stops at the references made in the seventeenth century by father Jaume Fortuny in his notebooks about the bibliographic collection of the monastery that had disappeared then: “In this bookshop were the works that King Jaime I the Conqueror wrote with his own hands on the events of wars, battles and victories, but today Poblet doesn’t have it because Monsieur De Marca took them away or taken them away, while Catalonia was ruled by France in the year 1640″.

Torralba, for his part, publishes the article “L’obediència, un valor contracultural” (Obedience, a countercultural value), in which he analyses the sense of obedience in the Benedictine order, an inherent value in monastic life that supposed the way to full life from the delivery. Born to our days, the academician points out how this delivery has become a countercultural value in a world where the path of individual freedom seems the only way to happiness. However, Torralba believes that in this voluntary surrender to God and neighbour the road to happiness continues. “The gift given gives meaning to life, makes it not a succession of ephemeral instants”, he says.

Jou contributes with the work “El fenomen humà, entre la racionalitat còsmica i la intel·ligència artificial” (“The human phenomenon, between cosmic rationality and artificial intelligence”),  a reflection on how the development of the artificial intelligence on the part of the man invites to consider the human reason like reason created and at the same time creative. An aspect that stands out, from a Christian point of view, to where human freedom and responsibility come from and which represents a last stage after the development of art and technology. 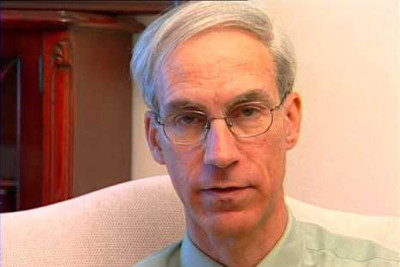 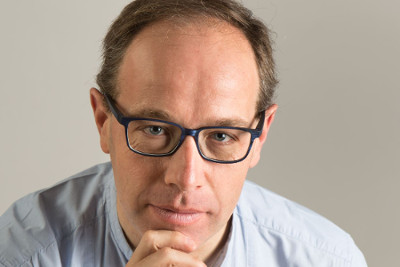 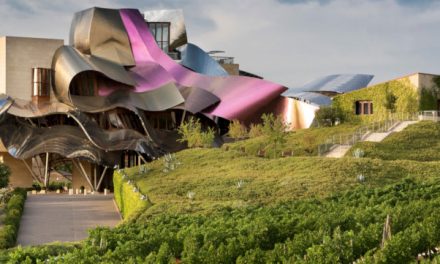 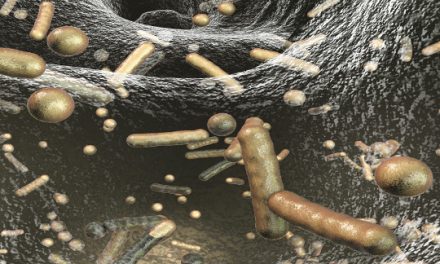