José Ángel Brandín, director of Internal Audit in Spain of the IAG aeronautical holding, enters at the Royal Academy 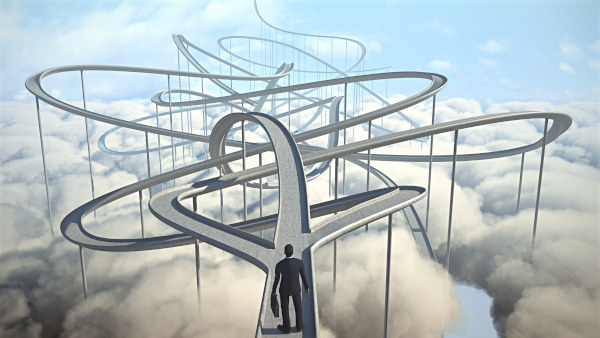 José Ángel Brandín, doctor in Government and Culture of Organizations, entered as corresponding academician of the Royal European Academy of Doctors-Barcelona 1914 (RAED) during a ceremony that took place on June 6 in the Assembly Hall for the Catalan labor Promotion of National Work, headquarters of the Academy. The recipient read the admission speech “La confianza razonada: un medio para la gestión de la incertidumbre en los procesos de las organizaciones” (Reasoned trust: a means to manage uncertainty in the processes of organizations). On behalf of the Royal Corporation answered the full academician José Daniel Barquero. The event was attended by more than 100 people and more than 20 academicians. 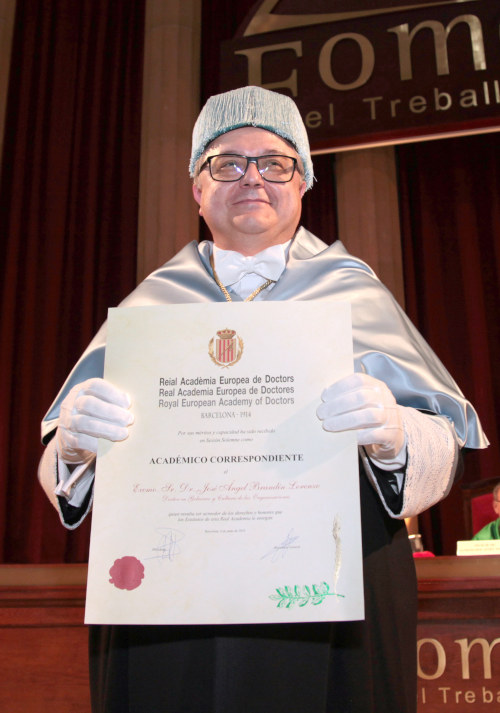 Specialist in risk assessment, internal control and internal audit and current director of Internal Audit in Spain of the aeronautical holding International Airlines Group (IAG), the new academician analyzes in his work the facets and different degrees of trust within the company, stopping in what he calls reasoned trust, and its strategic value for any mercantile society. “In the field of organizations, they can not fully grasp the essence of trust, the perspectives that identify it mainly as a stimulus for creativity, innovation, satisfaction, cohesion, linkage and motivation or productivity; facilitator in conflict management, negotiation, the assumption of the chain of command, coordination, cooperation and the exchange of information and knowledge in and between organizations, or as a complement to the power of hierarchies and their own economic incentives of the market to direct economic transactions”, Brandín initiates his reflection.

After defining the concept of reasoned trust through a series of points and constraints, analyze the relationship between trust and distrust within the framework of the business organization, define and alert unconditional trust and review the origin and assess reliability, the new academician approaches the development of this reasoned trust in the heart of the organization based on the relationship between cooperation and trust and considers its value in the management of uncertainty.

”In the field of organizations, they can not fully grasp the essence of trust, the perspectives that identify it mainly as a stimulus for creativity, innovation, satisfaction, cohesion, linkage and motivation or productivity

“Trust isn’t the first thing: reliability is, although the action of trusting is what really matters, even the most important if you want to see it that way, and this is based on the conviction that most people sometimes we really want to contribute within the limits of our capacity to the mission of the organization in which we carry out our mission and, in addition, we want and are able to deploy levels of initiative, creativity and self-control appropriate to the tasks we develop and the objectives. This is compatible with the unconditional recommendation to proactively increase our reliability, since nothing said or observed discourages it, neither within nor outside the organizational scope. Reliability that, as the foundation of reasoned trust, it turns out to be this way starting point for the establishment of an efficient and truly human equilibrium between the to trust and control in the processes of the organization. Hopeful conclusion and at the same time reason for further reflections no less promising”, concludes Brandín. 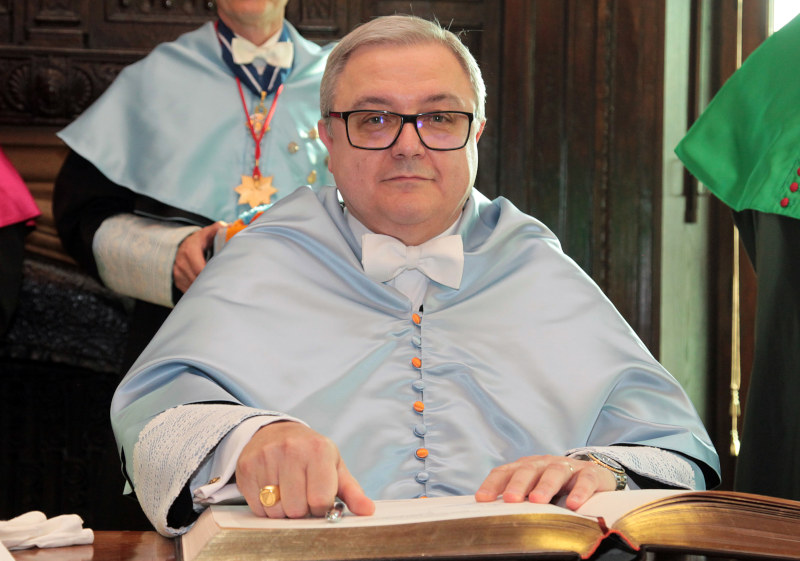 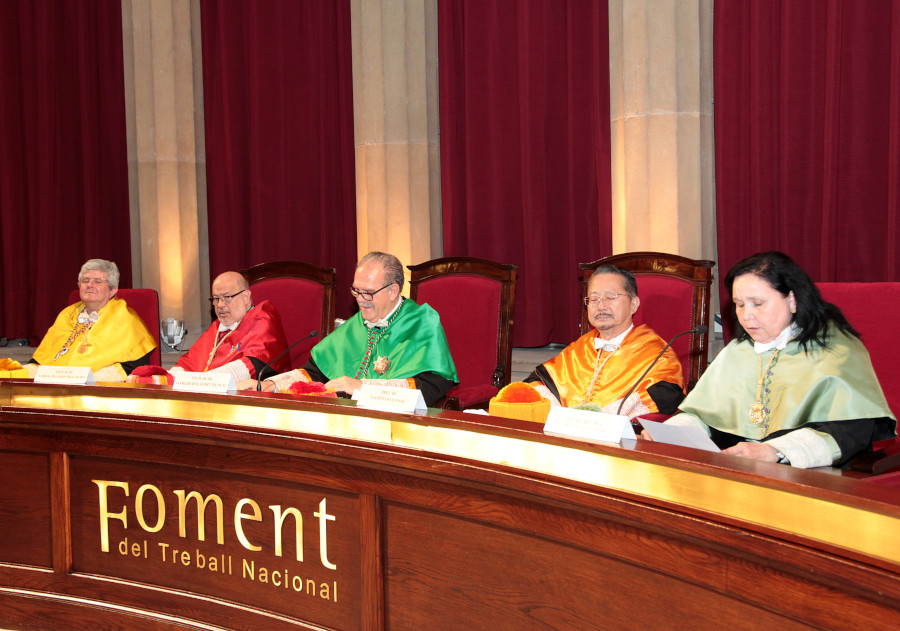 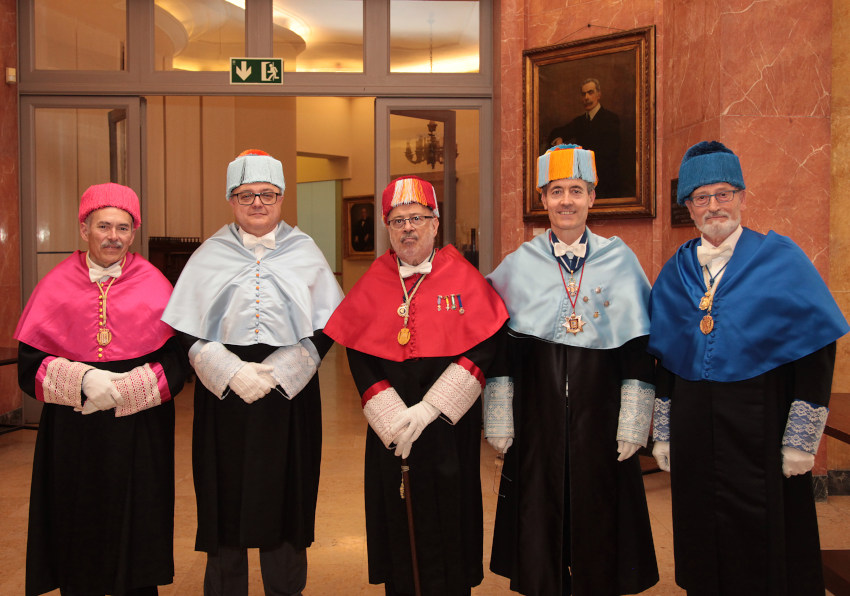 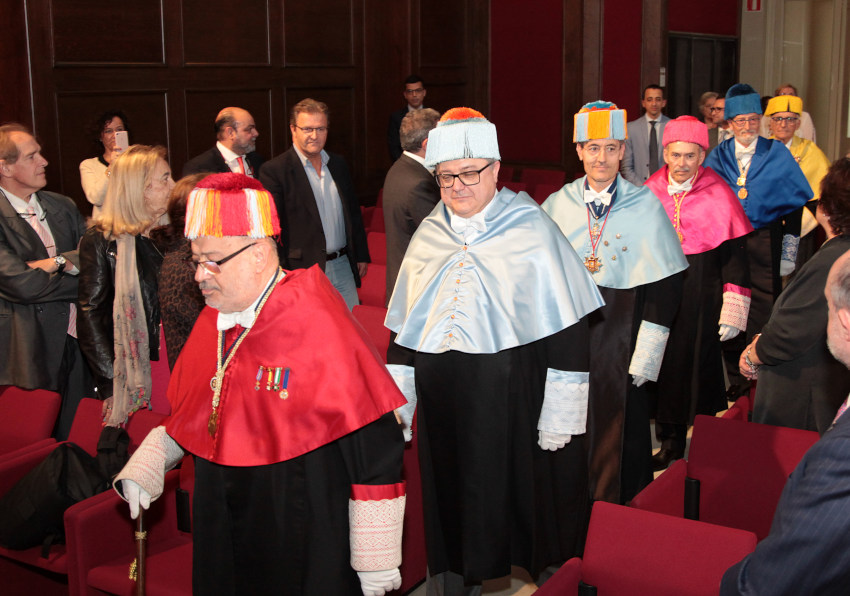 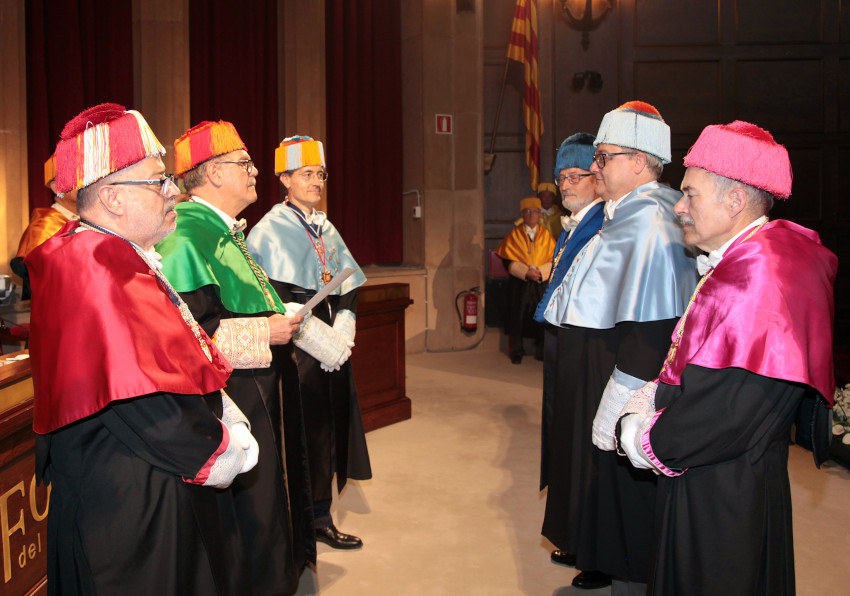 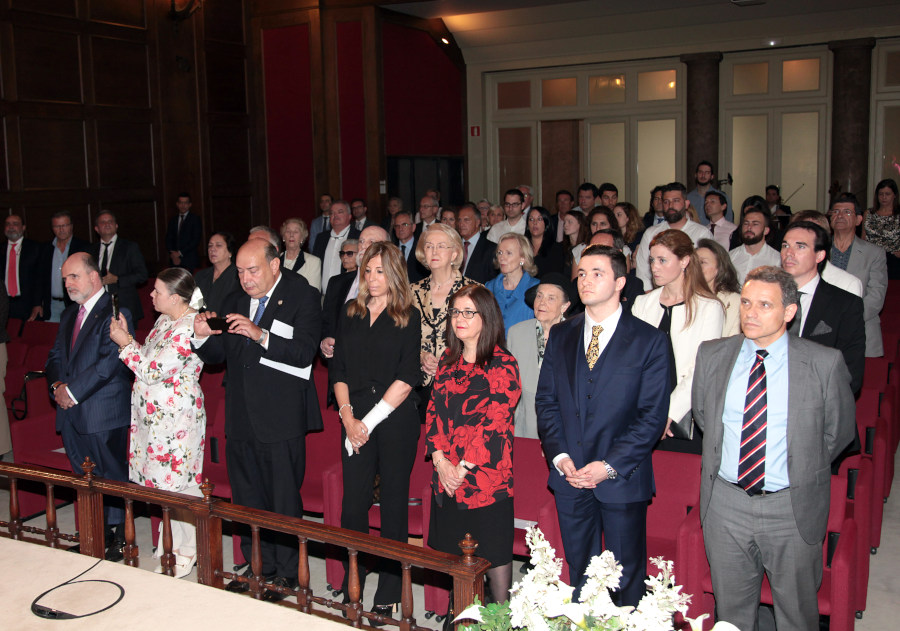 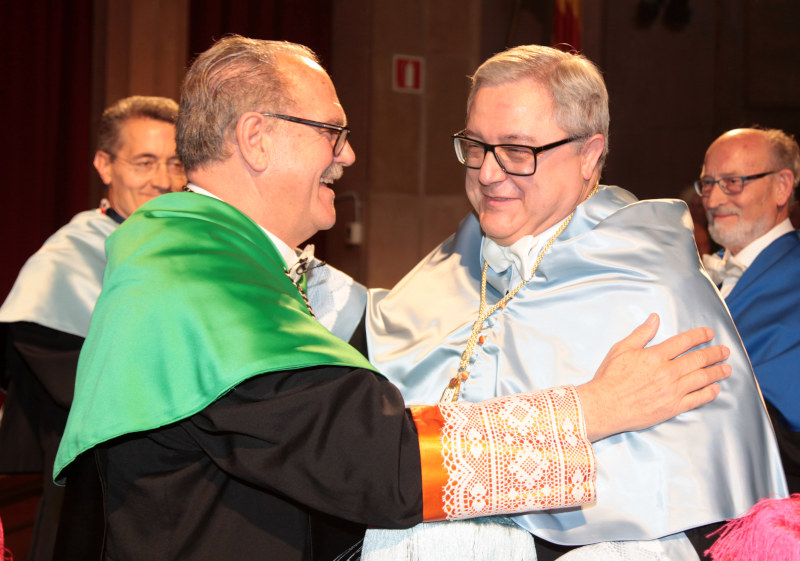 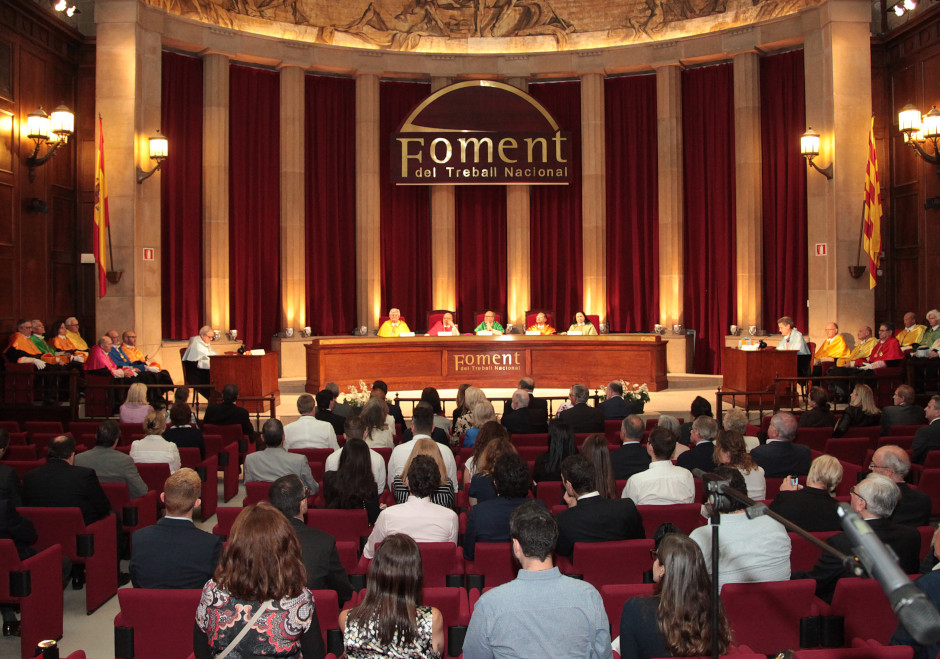 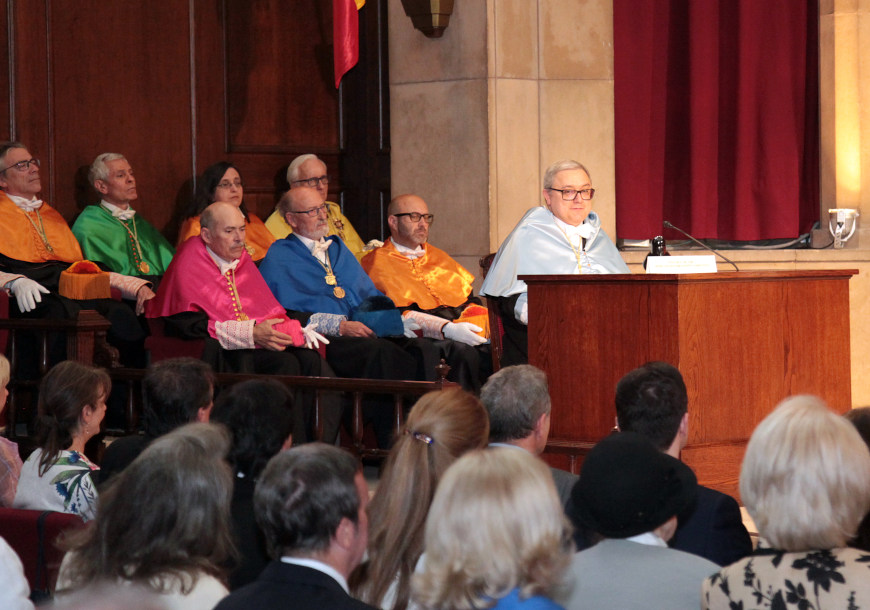 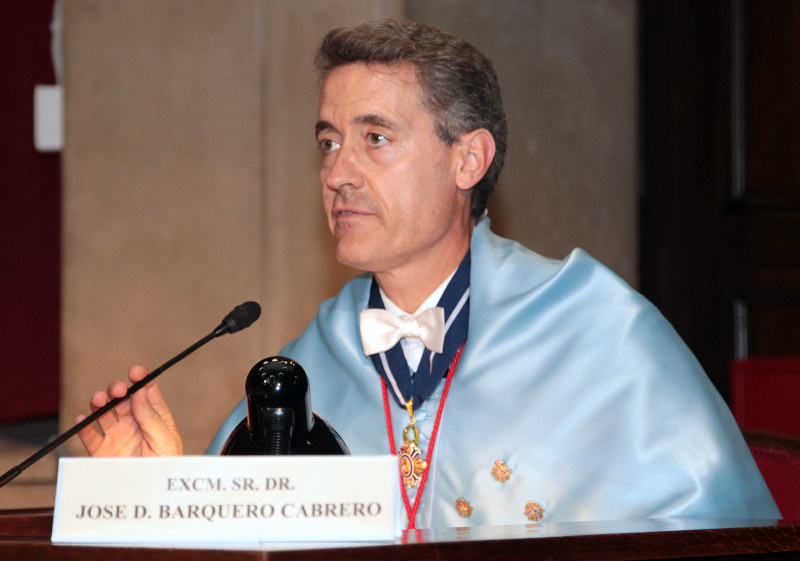 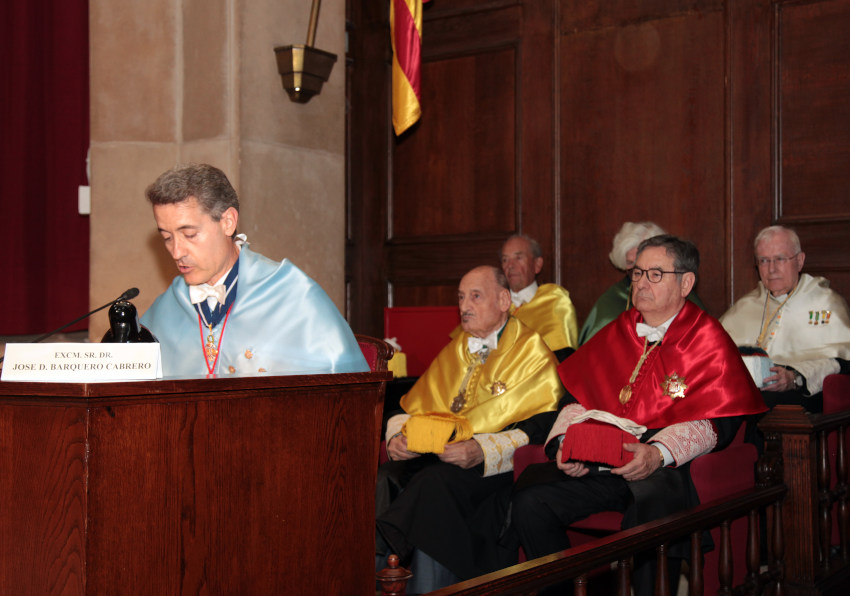 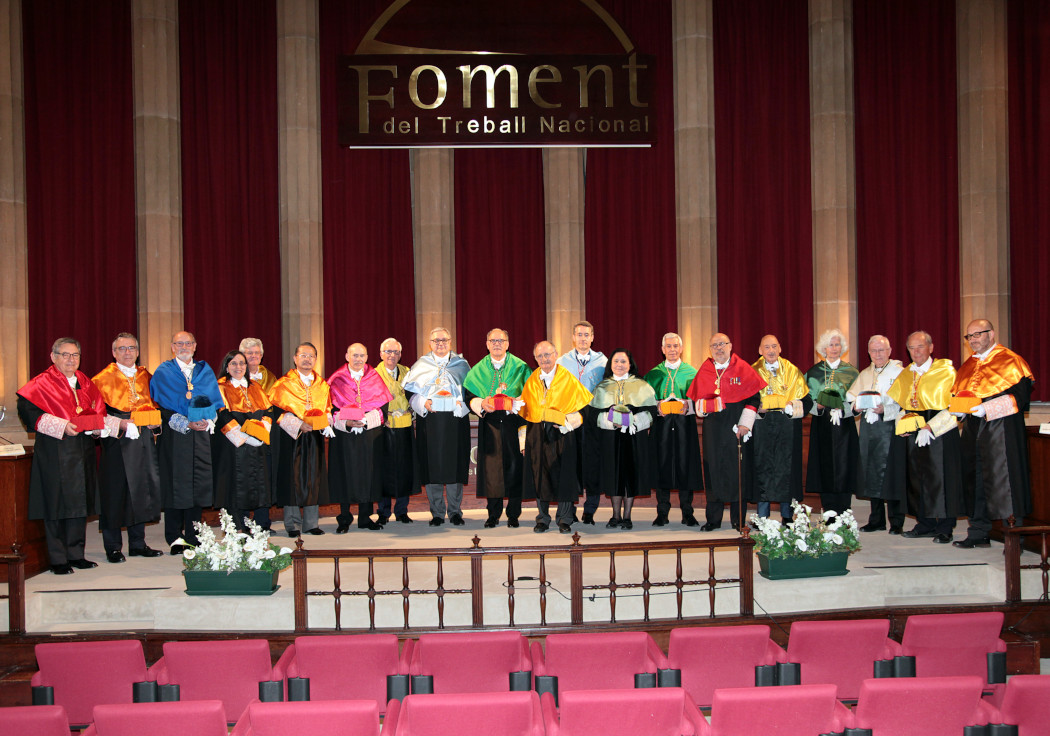 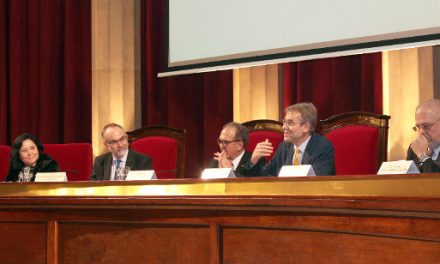