Javier Viaña, professor at the University of Deusto and a regular contributor to the Royal European Academy of Doctors-Barcelona 1914 (RAED), will participate in the celebration of the 60th anniversary of the New York Convention on the Recognition and Enforcement of Arbitral Awards Foreigners, organized by the Loyola Andalusian University in Seville between April 4 and 6. In these sessions they will try to analyse the key issues and future challenges of this international agreement. Viaña will present the conference “Problemas prácticos en la ejecución de laudos extranjeros vía articulo V. d) de la Convención de Nueva York. Diálogo entre ‘common law’ y ‘civil law'” (Practical problems in the execution of foreign awards via Article V. d) of the New York Convention. Dialogue between common law and civil law).

In his work, the renowned jurist analyses five cases in which the arbitrator can be an obstacle for the award to be enforceable in a foreign country. Both in the Spanish legislation and in many other arbitration regulations, including those of Europe and the United States, arbitrators are required to be independent and impartial, but these concepts are not understood in the same way in the different legislations and traditions. These interpretations, therefore, may suppose or have already involved the incorrect execution of a foreign award that must be guaranteed by the New York Convention of 1958.

The University of Zaragoza, the Spanish Arbitration Club and the United Nations Commission for International Trade Law also participate in the organization of the sessions. The event also has the sponsorship of Extenda, the external promotion agency of the Andalusian Government, and the support and recognition of the Spanish Ministry of Foreign Affairs and Cooperation, the Seville City Council and the General Council of Spanish Lawyers.

See the celebration program on the website of Loyola University

Josep Llort, president of the Senate of the RAED, dies in Barcelona at 80 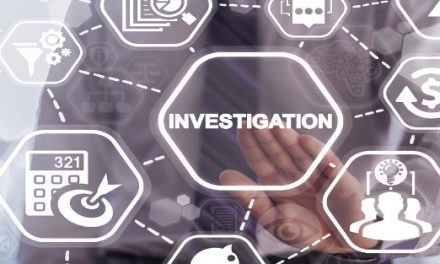 The unavoidable challenge of coexistence