Albert Estrada, corresponding academician of the Royal European Academy of Doctors-Barcelona 1914 (RAED) and chief curator of the Numismatic Cabinet of Catalonia, has been the scientific coordinator of the study “Les dues cares de la moneda: fabricació versus falsificación a Catalunya (1808- 1908)” (The two sides of the coin: manufacture versus counterfeiting in Catalonia (1808- 1908)), edited by the Pompeu Fabra University and the National Art Museum of Catalonia (MNAC). The work collects the works presented at the international colloquium that the MNAC itself hosted with the same title in December 2015 and represents the culmination of years of work promoted by the Cabinet on coinage and counterfeiting of currency in Catalonia, Spain and southern Europe throughout the 19th century. Specifically, between the reopening of the Seca or Mint of Barcelona, ​​in 1808, to the scandal of the Sevillians coins in 1908. “The Numismatic Cabinet of Catalonia, committed to the conservation, study and dissemination of the most immediate numismatic heritage, has steadily promoted in recent years the two lines of work that now converge in this publication – explains Estrada in the introduction of the work-. And this is largely because, in the final analysis, the manufacture and falsification of the coin are, as the title of the publication announces, two antithetical but intrinsically linked sides of the monetary phenomenon”.

The work gathers the presentations of Spanish and French specialists that deal with aspects as diverse as the role of criminal legislation or the judicial and police persecution of counterfeiters, the diplomatic interventions of France to avoid the falsification of its numerary in the city or the treatment of the phenomenon in the written press and in his humorous drawings, the study of various fake workshops located thanks to archaeology or some of the series of counterfeit coins that are kept in the Numismatic Cabinet of Catalonia. 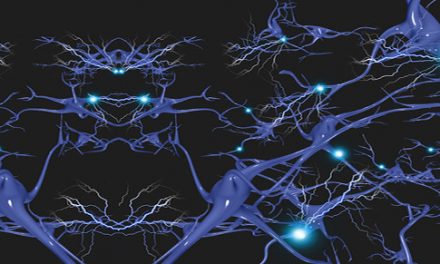 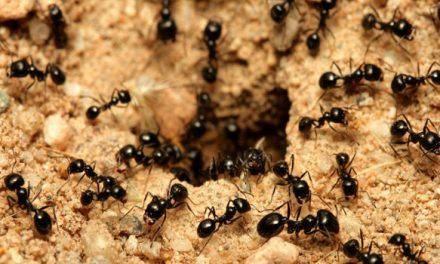