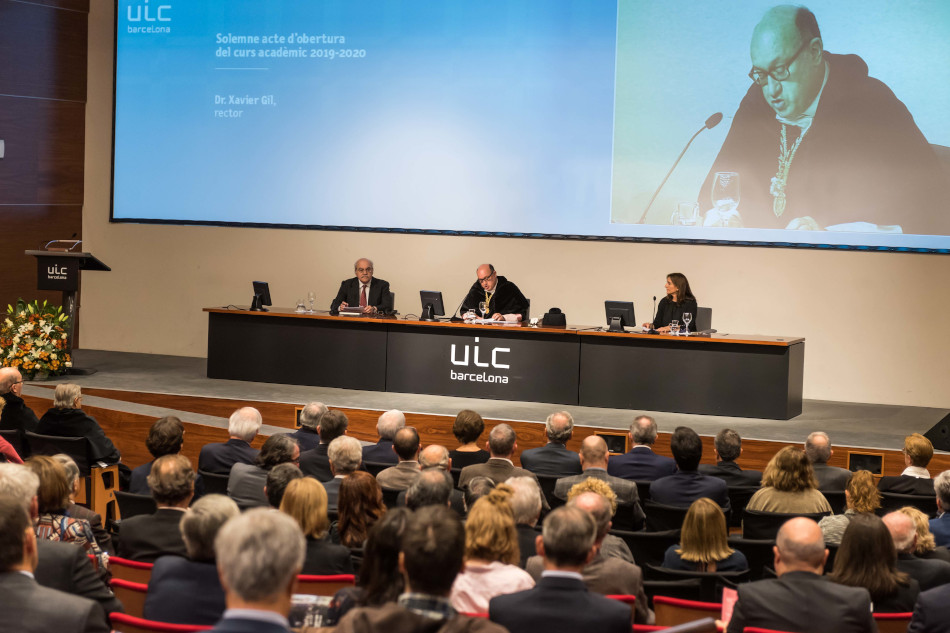 Javier Gil Mur, rector of the International University of Catalonia and full academician of the Royal European Academy of Doctors-Barcelona 1914 (RAED), opened on October 16 the new academic year of his university in a solemn event held in the Campus of Barcelona. The inauguration was attended by Belén Castro, general secretary, who read the memory of the past academic year; Andreu Mas-Colell, former minister of the Catalan Government and president of the Institute of Science and Technology of Barcelona, ​​who gave the inaugural conference, “La universitat de recerca del segle XXI” (The research university of the 21st century), and Maria Àngels Chacón, minister of Business and Knowledge of the Catalan Government.

Mas-Colell appealed in his speech to the need to reinforce investments in higher education and research and reformulate the current educational model to free the researcher from teaching hours. “Scientists must have more time to research. In the 21st century a research university will no longer be defined by the quality of the library or scientific equipment, but by the quality of the professor-researchers”, he said. The former minister insisted that “it’s worth devoting resources to attract, recover or maintain talent because, among other reasons, this talent attracts resources. In Catalonia we have experience of this virtuous circle”, he concluded.

Gil Mur, meanwhile, began his speech highlighting the “situation of political exceptionality in our country” and wanted to emphasize that in the university “we believe in the value of dialogue and respect for the diversity of ideas”. In his speech, the rector thanked Andreu Mas-Colell for his brilliant inaugural lesson which, in his opinion, “has worked for years to make the Catalan university system an international leader and reference. The prestige of the Catalan knowledge system has provided us with models of reference that have guided us on the path that leads us to be a research university, with excellent teaching, capable of attracting talent and retaining it”.

Regarding the challenges of the new course, the rector said that the Palliative Care Clinic, which wants to be a reference in research in this area, must starts. As well as the transfer of the Faculty of Education on the Sant Cugat Campus or the digitization of all areas of education offered at the university.

The International University of Catalonia currently teaches 16 degrees, about thirty international double degrees and a wide range of masters, postgraduate and continuing education courses. It currently hosts more than 8,000 students, of which 26.8% come from other countries. During the 2019-2020 academic year, a total of 965 students have joined the Barcelona Campus and the Sant Cugat Campus. The university has 312 mobility agreements and currently hosts 413 exchange students. It has a faculty formed by prestigious professionals and 9% of these teachers are foreigners. 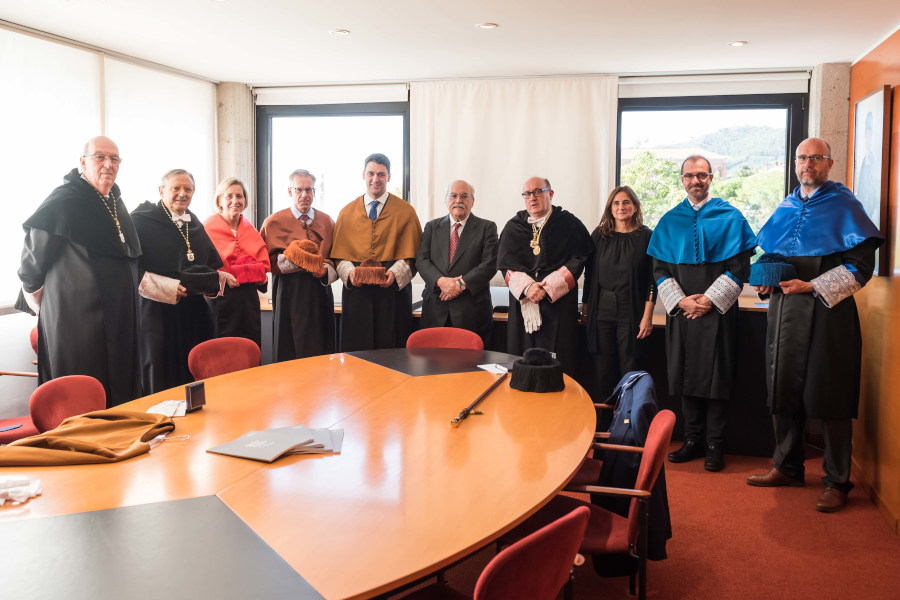 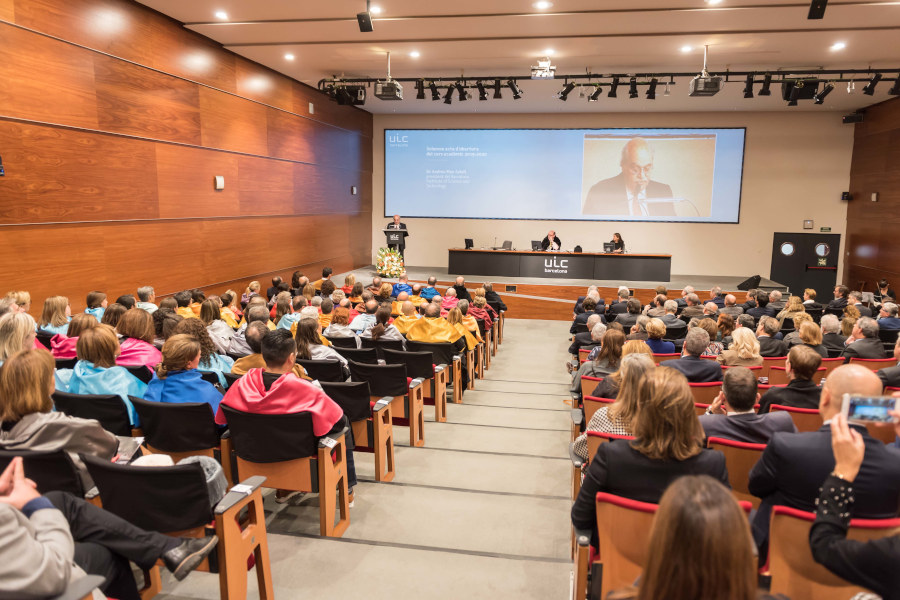 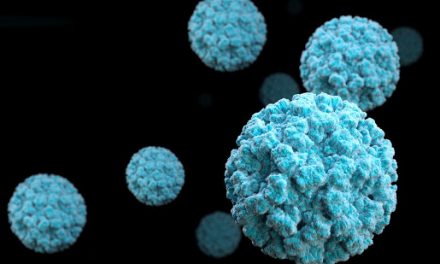