The power of civil society

His Majesty King Felipe VI received on 19 March Aldo Olcese, president of the Spanish Independent Foundation, on the occasion of the 30th anniversary of this institution born with the challenge of becoming a centre of reference for Spanish civil society promoting the study, the analysis, the investigation and the spreading of the subjects of social interest, as well as the promotion of the coexistence. A task that the King wanted to recognize and expressly thank. Olcese is also elected academician of the Royal European Academy of Doctors-Barcelona 1914 (RAED).

In his words of thanks, the president of the Foundation highlighted the King’s commitment to defend the integrity of Spain and the constitutional order “amid great difficulties and deep divisions, in which the Crown has been, once again, guarantor of stability and concord among the vast majority of Spaniards”. Olcese also announced to the King the constitution of the National Association of Civil Society Now, which will integrate in the coming months more than 50 civil society defence institutions and their rights.

Doctor in Financial Economics and full academician of the Royal Academy of Economic and Financial Sciences, Olcese has been for two decades the visible head in Spain of the current economy linked to the social responsibility of the company and good corporate governance, which has been a pioneer in his country. Among the books on economics of which he is the author highlights “La Responsabilidad Social de la Empresa. Motor del cambio empresarial” (The Social Responsibility of the Company, the engine of business change), presented and prefaced by the Spanish minister of Economy Luis de Guindos and chosen by the Spanish employer confederation CEOE for a special edition for all its members, as well as titles such as “El Capitalismo Humanista” (The Humanist Capitalism), “Manual de la Empresa Responsable y Sostenible” (Handbook of the Responsible and Sustainable Company) or “Teoría y práctica del Buen Gobierno Corporativo” (Theory and practice of Good Corporate Governance).

His “Tratado sobre la Responsabilidad Social de la Empresa: propuesta para una nueva economía de la Empresa Responsable y Sostenible” (Treaty on Social Responsibility of the Company: proposal for a new economy of Responsible and Sustainable Enterprise) was the key reference for the implementation of CSR in large Spanish companies. The writing of this work had a consulting group co-chaired by Emilio Botín, president of Bank of Santander, and Juan Roig, president of Mercadona, two of the greatest Spanish entrepreneurs of all time. 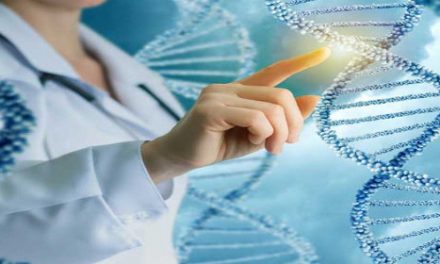 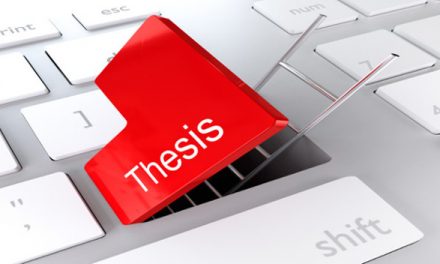