Naohito Watanabe, academician of the RAED, promotes a complete series of activities commemorating the 150th anniversary of the establishment of diplomatic relations between Japan and Spain Naohito Watanabe, consul of Japan in Barcelona and honorary academician of the Royal European Academy of Doctors-Barcelona 1914 (RAED), invites academicians, family and friends of the RAED to participate in the complete series of commemorative activities of 150th anniversary of the establishment of diplomatic relations between Japan and Spain that are held in Catalonia, the Valencian Community and the Balearic Islands with the support of the consular legation. The events were opened with the exhibition and the inaugural concert “Danza del sol” (Sun Dance), which was held on September 24 at the Begemot Art & Fashion Gallery (Trafalgar 56, Barcelona). The exhibition will be open until October 22nd.

It will be followed by the exhibition “Ken’ichiro Taniguchi: Hecomi & City Studies”, until November 16 at the N2 Galeria (Enric Granados 61, Barcelona); the painting sample by Tatsuji Ohara at the Begemot Art & Fashion Galler; the publication of the quarterly haiku gazette “Hojas en la acera” (Leaves on the sidewalk) around Shiki Masaoka, which will be held between October 1 and December 31 in Valencia, or the Phoenix Project, an accomplishment of Sousei Kagura that will include academic and industrial conferences and will be held in Barcelona and Montserrat.

The Old Hospital of Sainy Johannes in Reus will host the exhibition “Reus y las 1.000 grullas” (Reus and the 1,000 cranes) and the FuRyuKan Bugei Dojo of Valencia (Juan de Celaya 8, Valencia) the Bujutsu Course that will be taught by the European Bugei Society. The “Curso de pintura japonesa Sumi-e” (Sumi-e Japanese painting course) will take place in the same centre. The Museum of Design of Barcelona, ​​meanwhile, will host the presentation of the Cultural Association Knowledge of the Art of Lacquer on October 8. In Alicante, Jorge Guillén will give an Aikido Seminar and the Antherea Gallery (Regomir 4, Barcelona), the exhibition “Urushi, un arte milenario” (Urushi, a millenary art). The Home Asia of Barcelona will host the exhibition “Las espadas japonesas Bizen Osafune: siglos de tradición y arte” (The Japanese Swords Bizen Osafune: centuries of tradition and art).

The events will end with the exhibition “Masao Yamamoto: microcosmos, macrocosmos” (Masao Yamamoto: microcosm, macrocosm), until January in the Valid Photo BCN Gallery (Buenaventura Muñoz 6, Barcelona), the exhibition “Yoshinosuke Kozu”, in the Chapter House of the Cartuja de Valldemossa and the Seminary of Aikido to be taught by Joan Rubio in Alicante. 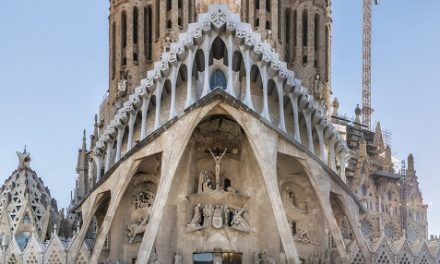 The secrets of the Holy Family 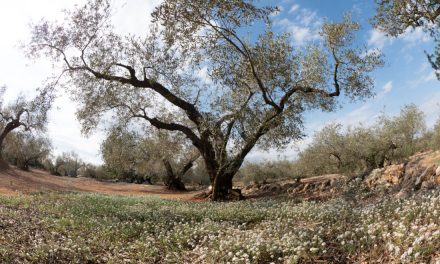 The colors of spring 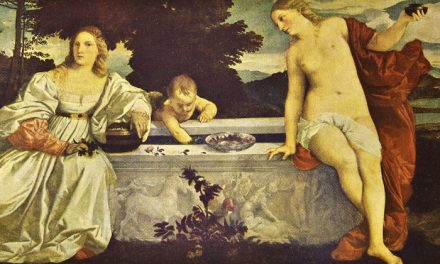 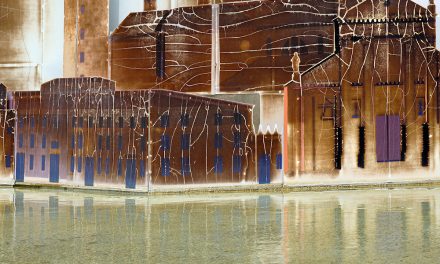