Josep Maria Bové, full academician of the Royal European Academy of Doctors-Barcelona 1914 (RAED) and president of Bové Montero y Asociados, one of the leading Spanish firms in the field of audit and consulting, held with the French Chamber of Commerce in Barcelona the session “Actualidad fiscal desde la perspectiva de la Administración Tributaria” (Tax news from the perspective of the Tax Administration). The day, held last February 14th at the Barcelona headquarters of the Association of Economists of Catalonia, was attended by a hundred financial executives and representatives of the consular corps in Barcelona.

Bové defended what he considered an “extraordinary local human capital” as a factor in attracting foreign investments in Spain. Likewise, he advocated tax incentives as valid instruments to support business activity. In this same forum, the inspector of the Spanish Tax Agency José Antonio López-Santacruz indicated that the collection in Spain for Corporate Tax has been reduced by 43.18% in the 2007-2017 period, from the initial 44,000 million euros to 25,000 million euros last year.

López-Santacruz attributed this evolution, in addition to the effects of the economic crisis, to the fact that the taxation of Corporate Tax has been reduced. “The application of the exemption has been extended to business income that entities resident in Spanish territory obtain abroad”, he said. For the finance technician, the existence of international tax planning schemes “is aggressive and unacceptable in the current framework of the states’ revenue deficit”. The speaker stressed that some international organizations propose anti-circumvention measures and gave as an example the BEPS project of the Organization for Economic Cooperation and Development and the directive 1164/2016 of the European Union. 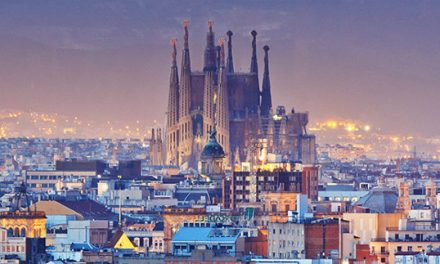 The Sagrada Familia, to debate 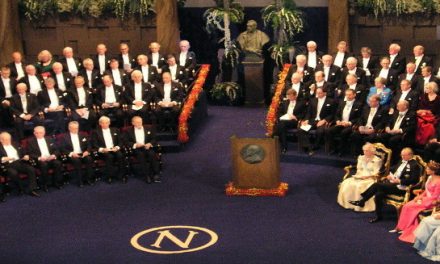 Science and excellence by the RAED