The most beautiful computer in the world Mateo Valero, director of the Barcelona Supercomputing Centre-National Supercomputing Centre (BSC-CNS) and elected academician of the Royal European Academy of Doctors-Barcelona 1914 (RAED), received the award with which DataCenter Dynamics recognized last December, by popular vote, the supercomputer MareNostrum 4 of Barcelona, ​​designated the most beautiful data centre in the world. The MareNostrum 4 is installed inside the old chapel of Torre Girona, on the north campus of the Polytechnic University of Catalonia. The supercomputer, one of the most powerful in Europe, competed with facilities such as the Pyramid Switch in Michigan, the Bahnhof Pionen in Stockholm or the Norwegian Green Mountain.

MareNostrum is the generic name used by the BSC-CNS to refer to the different updates of its most emblematic and most powerful supercomputer in Spain. The first version was installed in 2005 and the fourth version is currently in operation. MareNostrum 4 was launched last July and ranks 16th among the highest performing supercomputers internationally. Currently, it dedicates a total of 11.1 Petaflops to scientific production and innovation, which gives it the capacity to make 11,100 billion operations per second.

This capacity will increase soon, when clusters of emerging technologies that are currently being developed in the United States and Japan are incorporated into the supercomputer. MareNostrum 4 has also been described as the most interesting supercomputer in the world because of the heterogeneity of architectures that it will have once its installation is complete. In short, its total speed will be 13.7 Petaflops, its central memory is over 390 Terabytes and it has a disk storage capacity of 14 Petabytes (14 million Gigabytes) of data. The different components are connected to each other through a high-speed network.

MareNostrum 4 has been financed by the Spanish Ministry of Economy, Industry and Competitiveness and was awarded by public tender to the IBM company, which integrated its own technologies and technologies from Lenovo, Intel and Fujitsu into a single machine.

Article in the magazine Retina 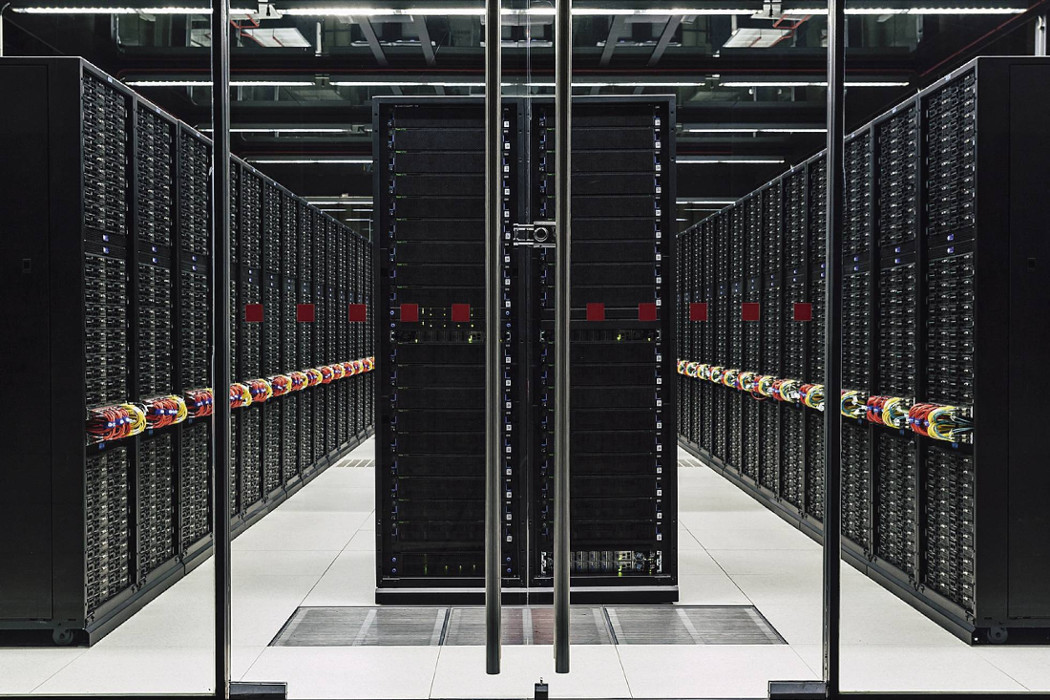 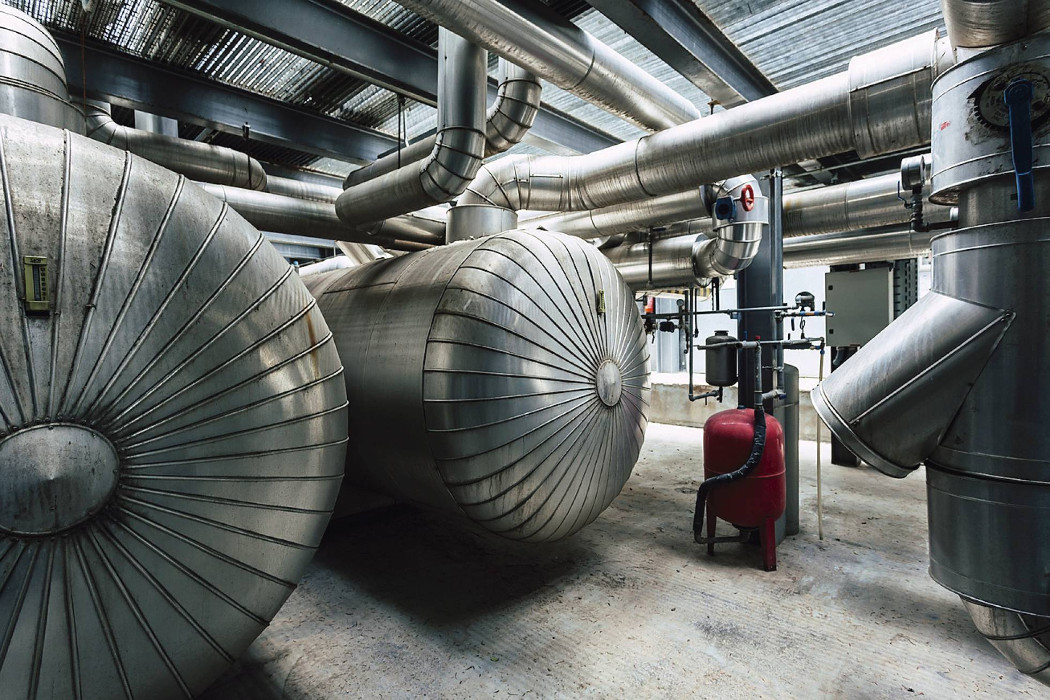 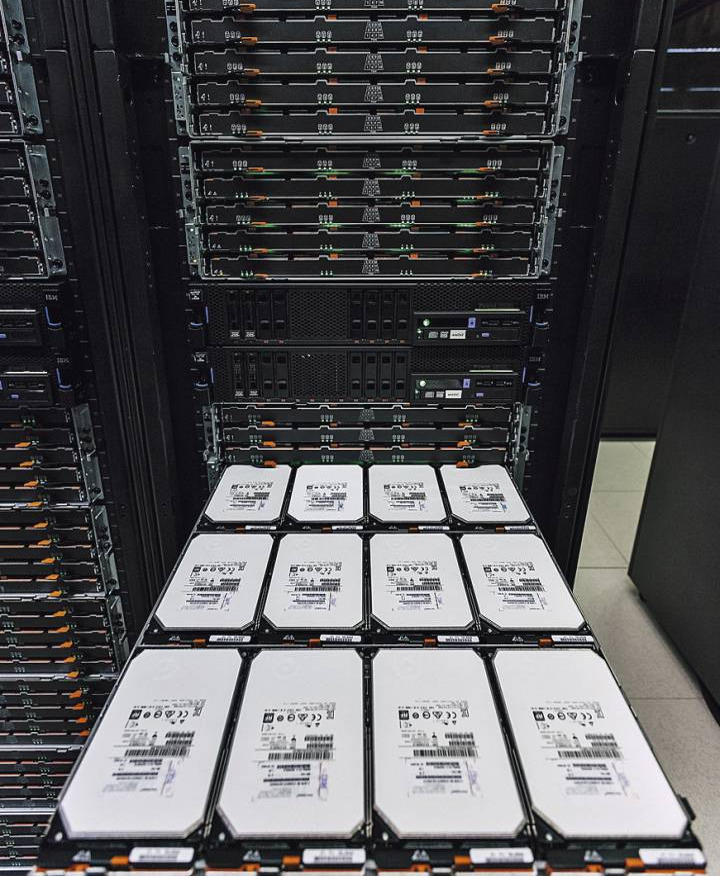 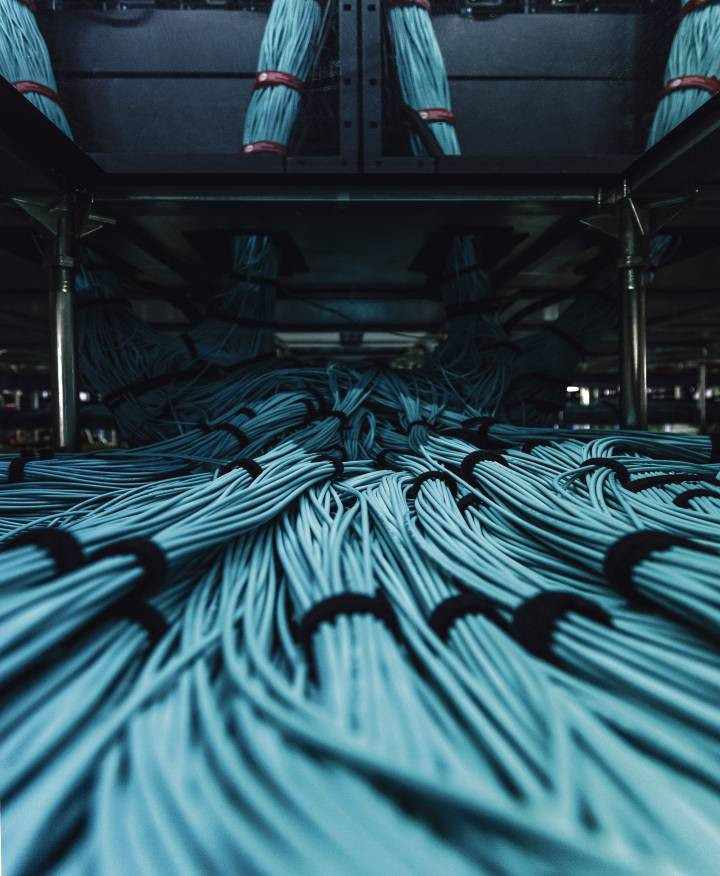 The Catalan Association of Accounting and Management donates to the RAED Library its latest magazine, dedicated to “New trends in controlling”