Women who change the world

The Royal European Academy of Doctors-Barcelona 1914 (RAED) held on March 8, coinciding with the celebration of International Women’s Day, the debate “Mujeres que cambian el mundo” (Women who change the world). The session was attended by the full academicians Rosmarie Cammany and Maria Àngels Calvo, the elected academician Sonia Fernández Vidal, the businesswoman Myrtha Casanova and the diplomatic and business consultant Pollyanna Nethersole. The debate was moderated by Cecilia Kindelán, of the Institute of Interdisciplinary Research of the RAED.

The debate lasted for more than an hour and a half was opened with an intervention by the moderator, who in addition to presenting the outstanding curriculum and trajectory of the participants impacted on the current situation of male-female inequality. “Women represent 50% of the world’s population: that means that almost half of the world’s workforce, social and cultural should be in the hands of women, but the reality is quite another -Kindelán said-. Today we are here to put this reality on the table and through the reflections of the speakers who accompany us to inspire us to become women and men who change the world”.

On the subject, Cammany reviewed gender roles throughout Western history and questioned how history would have been and how knowledge would have evolved had it been in the hands of women. An aspect that also affected Calvo, denouncing the closed box to men that has been science until very recently. Cammany is doctor in Sociology of Health and directs the Krebs Social Reality Prospective and Analysis Institute. Calvo is professor of Animal Health at the Autonomous University of Barcelona, ​​president of the Health Sciences Section of the RAED and member of the main veterinary societies of Catalonia and Spain.

Fernández Vidal, meanwhile, highlighted the difficulties that have been encountered throughout his career in the European Organization for Nuclear Research, in the Los Alamos National Laboratory or in the Institute of Photonic Sciences of Catalonia. Casanova, founder and president of the European Institute for the Management of Diversity, explained her difficulties to progress professionally in Spain after leaving Cuba at the age of 21 and Nethersole, former consul of the United Kingdom in Barcelona, ​​reviewed the inequality data that are followed giving today throughout Europe. 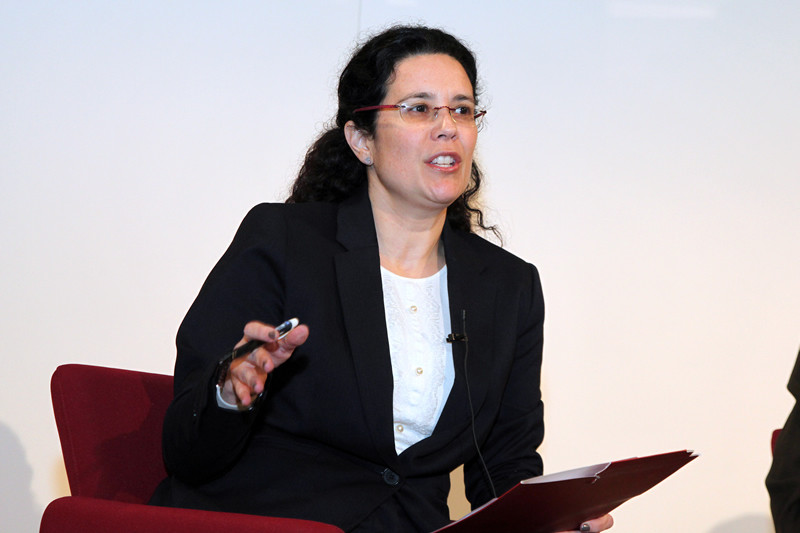 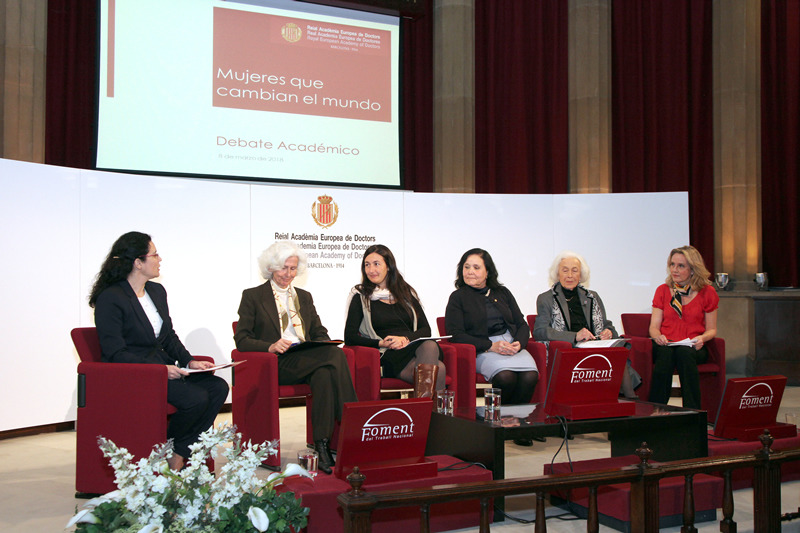 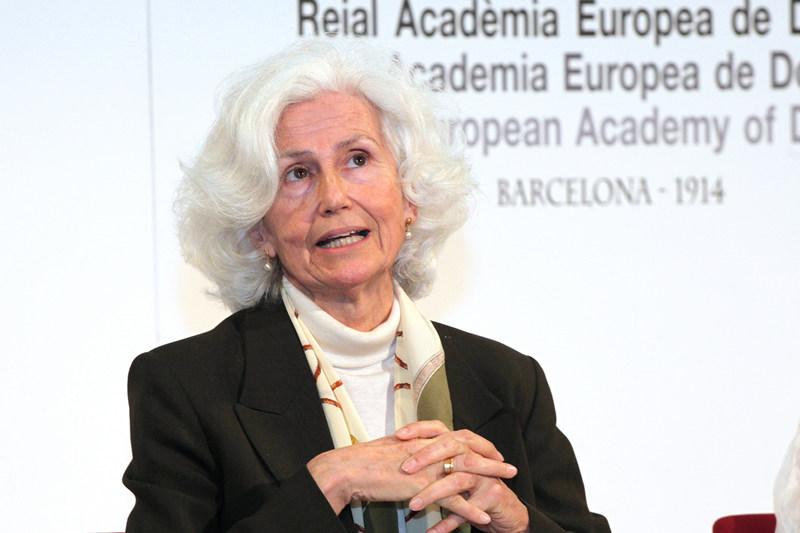 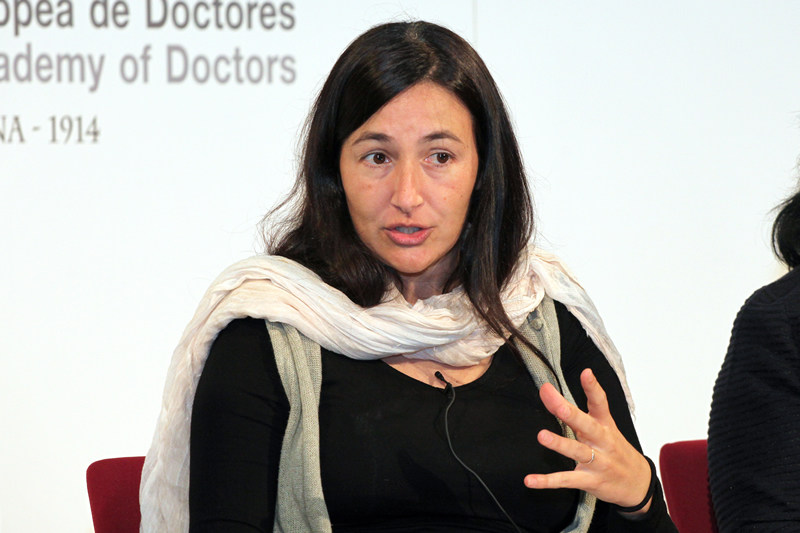 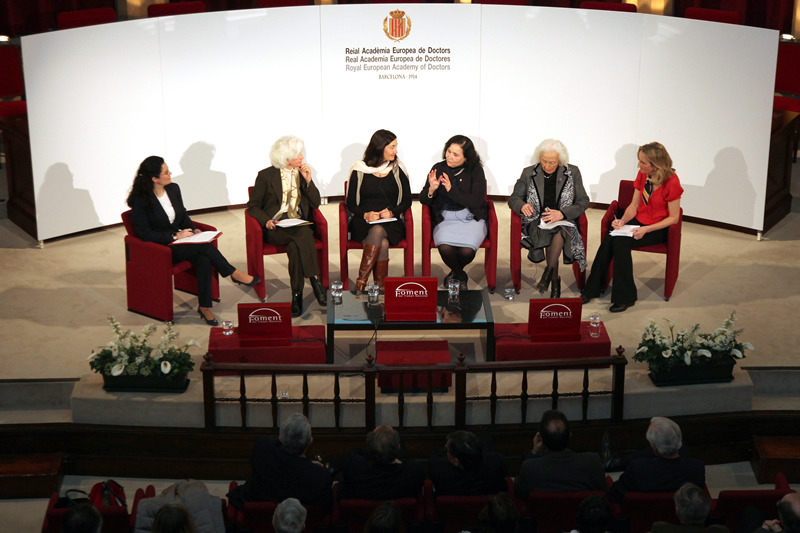 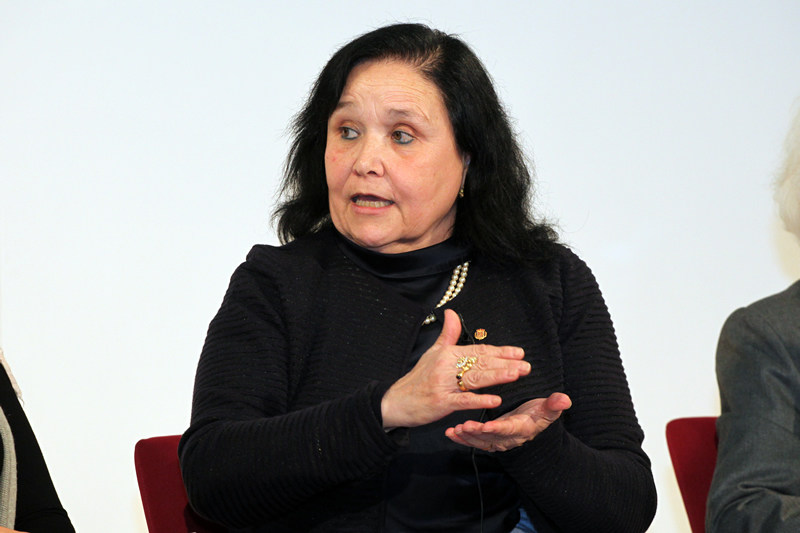 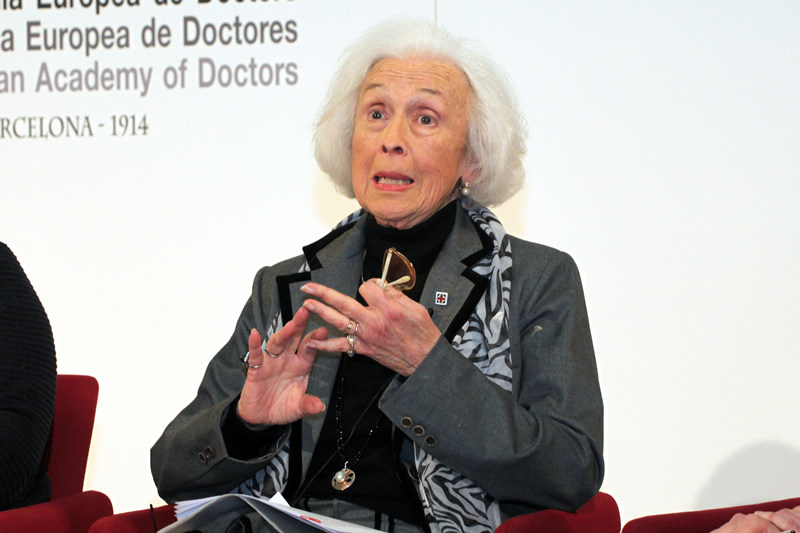 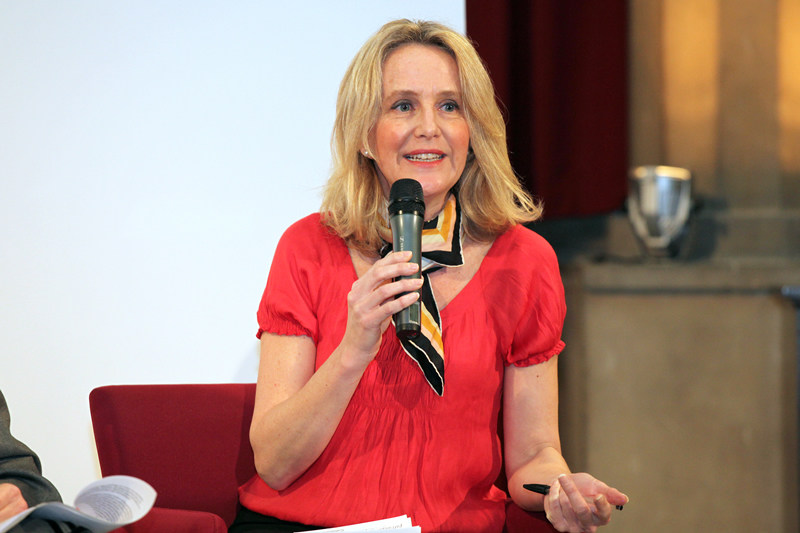 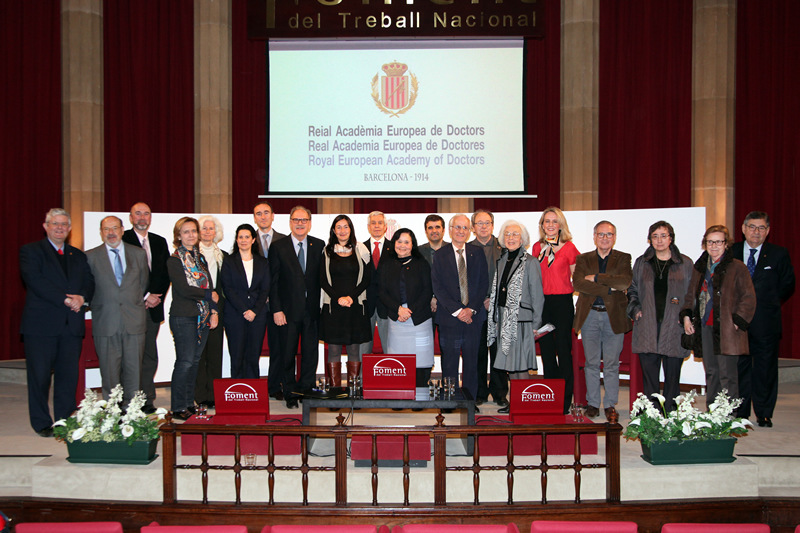 Video of the debate

The most human face of medicine 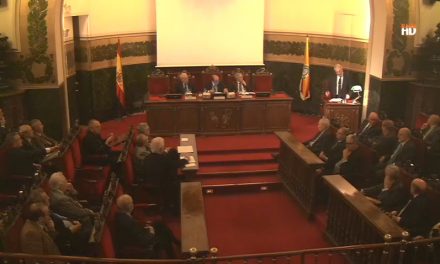