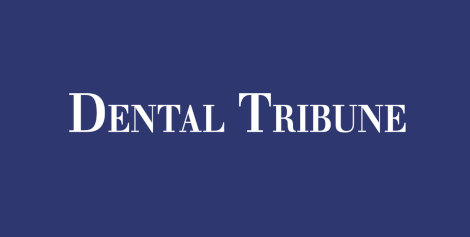 Lluís Giner, dean of the Faculty of Dentistry of the International University of Catalonia and full academician of the Royal European Academy of Doctors-Barcelona 1914 (RAED), has published in the Spanish edition of the magazine “Dental Tribune”, which arrives about 100,000 professionals in the sector, the article entitled “La mujer en la odontología” (Women in dentistry), which traces a brief history of women in dentistry and analyzes the proportionality between sexes in this academic institution in terms of students, teachers and managers, highlighting the parity that exists today at all levels. 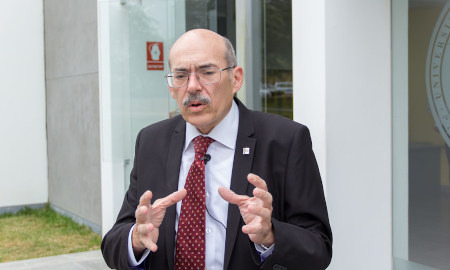 “The first woman we have found documented in the literature who completed the degree of dentistry was Lucy Hobbs in the year 1866, in the United States, although in several countries we found previous point references about women who were dedicated to addressing dental problems of other women in general -the academician began his article-. In Spain, the first woman did’nt graduate in dentistry until 1908 and only 2.5% of female dentists practiced in 1931. It was in the second half of the 20th century, and especially between the 70s and 80s, when there was a spectacular increase in the incorporation of women in these studies. According to the data of the Spanish General Council of Dentists, the change occurs in the year 2011, when the number of collegiate women exceeds that of collegiate men to continue increasing progressively”.

In this sense, Giner highlights several milestones, such as the constitution in 1996 in the Canary Islands of the Association of Women Dentists of Spain and the presence from that moment in the American Dental Association of 60% women versus 40% men. Regarding his Faculty, the academician also indicates how until 2016 the teachers women surpassed the teachers men, although now the parity is absolute at that level. As it usually is in terms of students.

Doctor in Medicine and Surgery, Giner entered as full academician of the RAED during a ceremony that was held on April 3 with the entry speech “Los dientes: del comer al lucir. Evolución de los materiales odontológicos y cambios sociales” (Teeth: from eating to look, evolution of dental materials and social changes).

Day of Bioethics in Dentistry