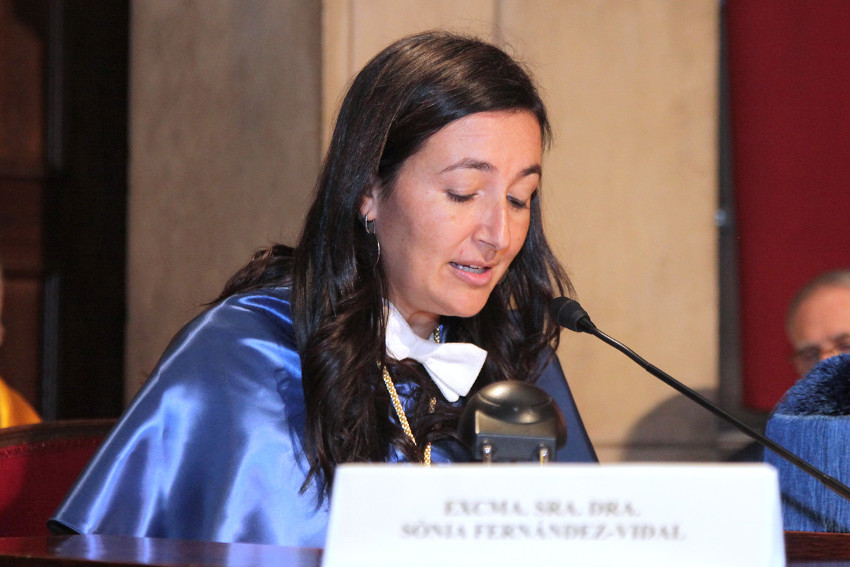 The YouTube channel of the Royal European Academy of Doctors-Barcelona 1914 (RAED) already has the video summary of the admission as full academician of Sònia Fernández-Vidal, doctor in Information and Quantum Optics and recognized scientific disseminator, which was held on November 8 in the Assembly Hall of Catalan labour National Work Development. The recipient read the admission speech “Abrir las puertas de la Biblioteca de Alejandría” (Open the doors of the Library of Alexandria). On behalf of the Royal Corporation answered the full academician and president of its International Cooperation Institute José Ramón Calvo.

Professor of Physics at the Autonomous University of Barcelona, ​​the new academician addressed the great milestones in the evolution of thought, science and technological development, ensuring that only curiosity and research, beyond all established prejudices and models, can take Humanity to a more prosperous and egalitarian future. That is why, with data in hand, I stressed the need to invest and implement I-D-i policies.

Fernández-Vidal was selected by the magazine “Forbes” as one of the 100 most creative people in the world. She has worked and collaborated as a researcher in some of the most prestigious centres such as the European Centre for Nuclear Research (CERN), the Los Alamos National Laboratory, in the United States, or the Institute of Photonic Sciences in Barcelona. She is the author of the trilogy “La Puerta de los Tres Cerrojos” (The Door of the Three Locks), scientific novels of international scope aimed at both children and adults and translated into 12 languages. She is also the author of “Quantic Love”, a novel set at CERN that approaches science from the most human side. Her book “Desayuno con partículas” (Breakfast with particles) is a work of dissemination of quantum physics aimed at all audiences, while “El universo en tus manos” (The universe in your hands), her latest work of disclosure, enters the child audience in the mysteries of the universe. 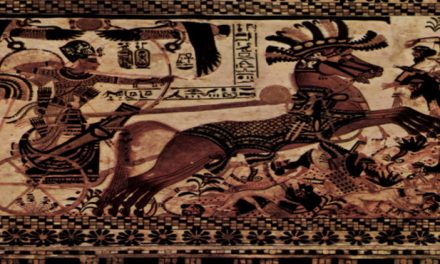 The III International Act will RAED to Stockholm, St. Petersburg and other cities of the Baltic