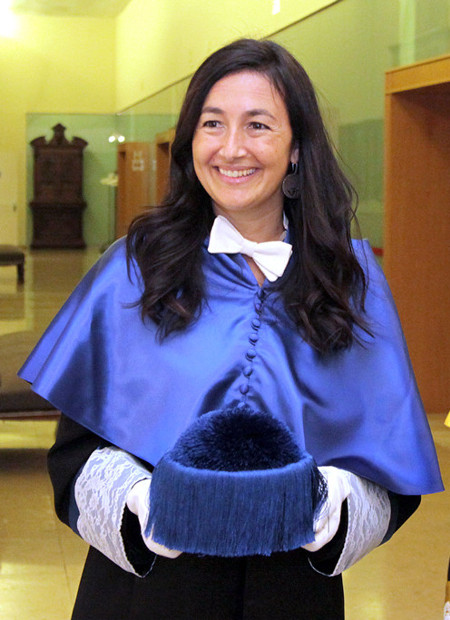 Numerary Member and Deputy to the Presidency

SÒNIA FERNÁNDEZ-VIDAL holds a PhD in Information and Quantum Optics from the Universitat Autònoma de Barcelona (UAB). She has worked and collaborated as a researcher in some of the most prestigious centers such as the European Center for Nuclear Research (CERN) in Switzerland, the National Laboratory of Los Alamos in the United States or the Institute of Photonic Sciences (ICFO) in Barcelona. She is a professor in the Physics Department of the Universitat Autònoma de Barcelona and
co-founder of the technology consultancy Gauss & Neumann.

In 2017 Sonia was selected by Forbes magazine as one of the 100 most creative people in the world.

Sonia is a scientific writer and disseminator. Author of the trilogy La Puerta de los Tres Cerrojos, scientific novels of international scope aimed at both children and adults and translated into 12 languages. Author of Quantic Love, a novel set at CERN that approaches science from the most human side. His third book “Breakfast with particles” is a work of dissemination of modern physics aimed at all audiences. His latest book, The Universe in Your Hands, is destined for boys and girls and delves into the wonders of our Cosmos. 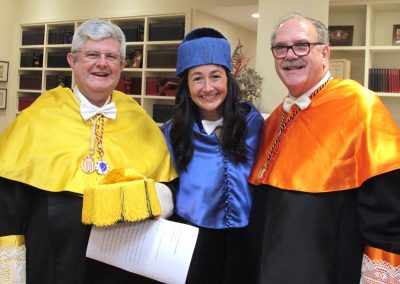 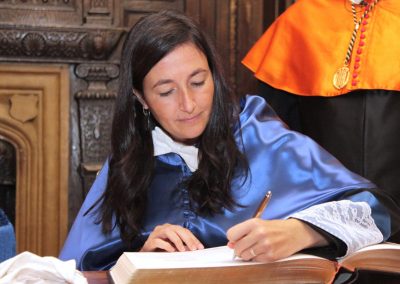 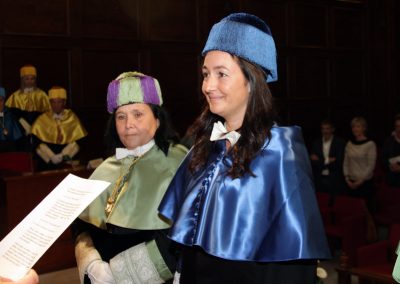 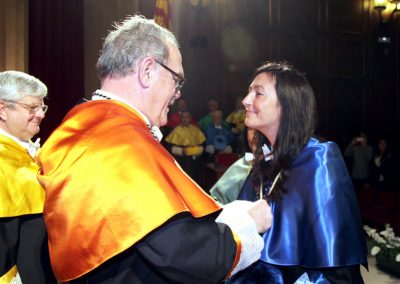 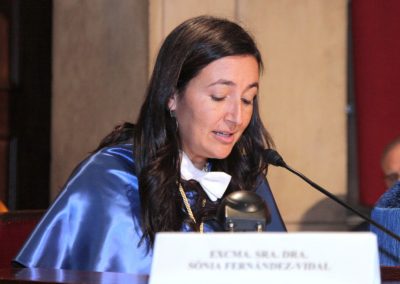 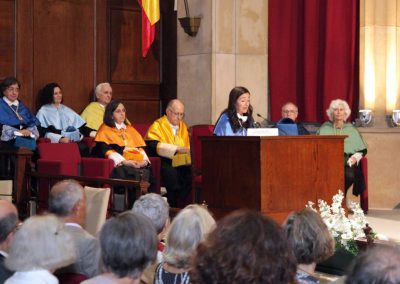 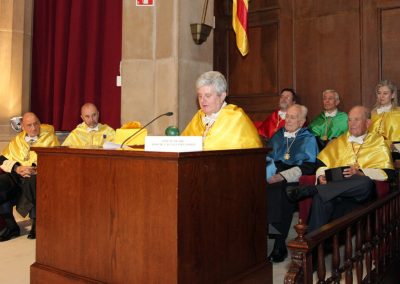 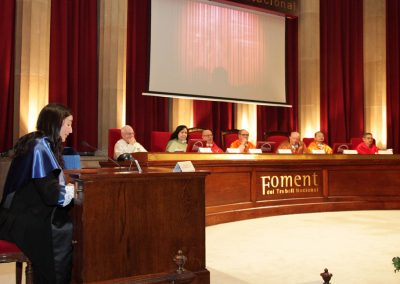 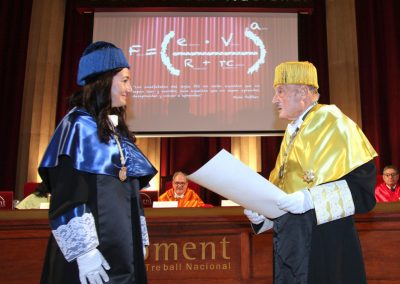 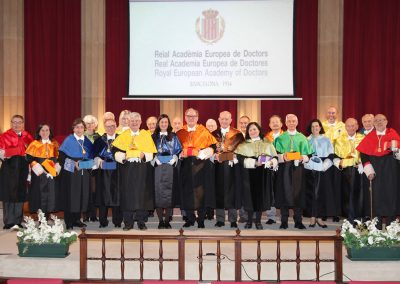