Alfredo Rocafort, president of the RAED, will participate as guest of this Solemn Opening Session

The Royal Academy of Doctors of Spain (RADE) will celebrate, on October 17, the Solemn Opening of the 2018-2019 Academic Course in an act that will be headed by its president, Antonio Bascones, and held in the Assembly Hall of the Spanish Ministry of Education and Professional Training. The session will host the opening conference “La bioinspiración como herramienta de la tecnología” (Bioinspiration as a tool of technology), which will be delivered by the full academician of the institution Arturo Romero. Alfredo Rocafort, president of the Royal European Academy of Doctors-Barcelona 1914 (RAED), will participate as a guest.

The RADE has its origins in the first Spanish Official Congress of Doctors, held in the auditorium of the University of Madrid in 1915. There was born the National Federation of Doctors, from which arose, already in 1922, the Academy of Doctors of Madrid, presided by Ignacio Bauer. By order of July 9, 1959, it was granted official status. When extending to all universities the right to issue the title of “doctor”, the name of the Academy was changed to the Academy of Doctors and on July 6, 1984 the Secretary of the House of His Majesty the King communicated the authorization to use the title of “Royal”.

The Academy, according to its current Statutes, must contribute to the development of sciences, letters, arts and everything that tends to the dissemination of culture; act as a scientific, technical and cultural entity, for interdisciplinary coordination; serve as a link between its members and doctors from other countries to promote cultural exchange and relations between scientific entities; encourage collaboration with other Royal Academies, as well as with corporations, organizations or institutions that have among their purposes the study, research and teaching; advise public and private entities that request it on any issue inherent to culture, science and technology.

Likewise, it must defend the dignity of the title of doctor, both in the requirements for its obtaining, as in its legitimate ostentation and the exercise of its prerogatives; promote, on its own initiative or at the request of public or private entities, criteria, initiatives and opinions that, due to their multidisciplinary nature, exceed the specific competences of their different sections. 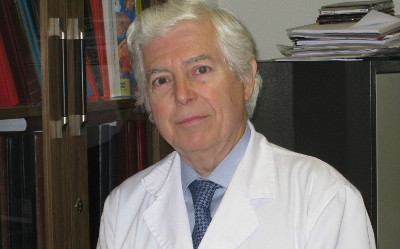 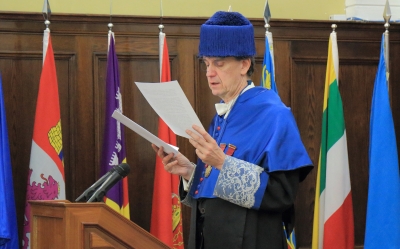 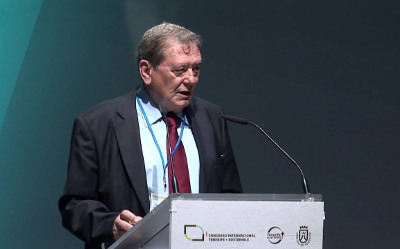 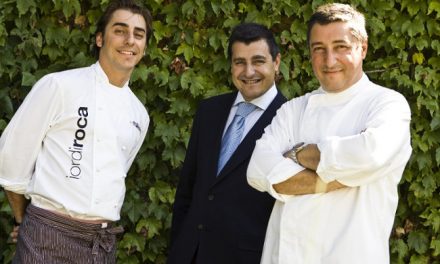 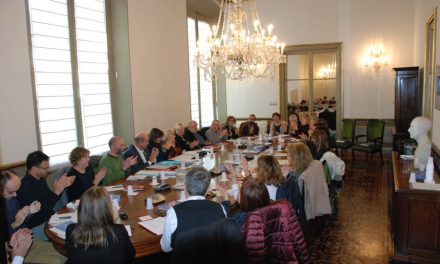 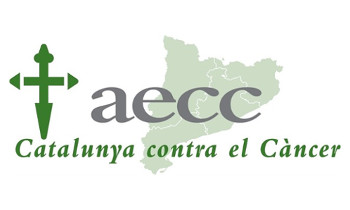 Two fronts in the fight against cancer