The Royal European Academy of Doctors-Barcelona 1914 (RAED) will dedicate a cycle of conferences to discuss the future of the European Union following the referendum which will exit the UK. Indeed, the first of the sessions, to be held on 15 September, as the General Meeting, will focus on “Los efectos de Brexit en la Unión Europea” (The effects of Brexit in the European Union).

The cycle, which details will be provided in the coming weeks, will have a marked multidisciplinary character and will try to answer the questions that arise about the Union in the current situation, which has led to the rise of euroscepticism. 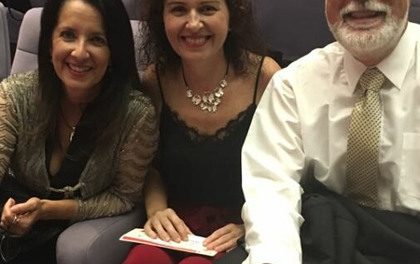 Music and good food at the Academy