Josep Ignasi Saranyana, full academician of the Royal European Academy of Doctors-Barcelona 1914 (RAED) and president of its section of Human Sciences, will participate along with the also full academicians of the RAED Armand Puig and Francesc Torralba and the elected academician Santiago Bueno in the international congress “¿Qué fue 1968? Una lectura medio siglo después” (What became of 1968? A reading half a century later), which will take place on 17 – 19 January at the Ateneu Universitari Sant Pacià and at the auditorium of the University of Barcelona. An event that has the collaboration of the Pontifical Committee of Historical Science, of whose scientific committee of honour Alfredo Rocafort, full academician and president of the Royal Academy, forms a part.

The conference will include speakers from numerous academic centres in Europe and North America, who will reflect, from a humanistic point of view, on the events in France in May 1968, their counterparts in the United States and their repercussions at an international level. “It is obvious that the events of 1968 are inscribed in capital letters in the revolutionary cycle of modern times. It was not a revolution as violent as French or Russian predecessors, but has been the only one so far to have been led by the bourgeois class of first world country”, reflects Saranyana when referring to the university students involved.

“Some experts in historical analysis consider that this revolution has much more depth than the previous ones, because it supposed the liquidation of a way of understanding life as perhaps it had never been seen until then, since the collapse of the old order, -the academician continues-. This is why the speakers of this congress will not only confine themselves to analysing the philosophical and theological influences in triggering the events of
1968, but they will also attempt to identify the consequences of this revolt in terms of the new ways of contemplating life that have emerged over recent decades, and which are now starting to be detected and covered by the fields of historiography, sociology and other sciences of the spirit”.

The congress will be structured in three blocks. The first will be devoted to the historical analysis of the events, by geographic regions: Paris, Frankfurt-Berlin, Berkeley, the violent repression of the Army in Mexico and Barcelona, ​​and the surprise that it was in Moscow. The second will study some ideas that came together in that revolution of ’68: the heterodox Marxism of Frankfurt, Gramscian Marxism, Freud and Nietzsche and the feminist movements. The third block will analyse the most significant influences on ecclesial life, theology, politics, education, cinema and literature. 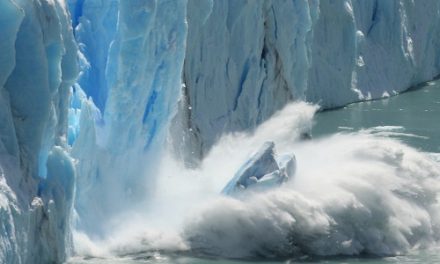