Science and culture on Lanzarote

Francisco González de Posada, president of the Academy of Sciences, Engineering and Humanities of Lanzarote and a regular contributor of the Royal European Academy of Doctors – Barcelona 1914 (RAED), introduced lectures entitled, respectively, Caos y Naturaleza (II): Una mirada a la revolución del caos (“Chaos and Nature (II): a look at the revolution of chaos”), delivered on 21 June by Carlos Lahora, an agricultural engineer and corresponding member of this academy, followed on 26 June by Diez especies arbóreas presentes en Lanzarote (“Ten species of tree present on Lanzarote”), by Carlos Pulido a forestry expert. Both sessions took place at the Lancelot Playa Hotel in Arrecife. The Canary Islands academy in Lanzarote is also holding, between June and October of this year, an exhibition entitled Memorias de Agua (“Memories of Water”), dedicated to numerary academician Manuel Díaz Rijo and sponsored by the local government of Lanzarote.

The Academy of Sciences, Engineering and Humanities of Lanzarote maintains an intense programme of activity, both on the island and in various cities on the Spanish mainland. The incorporation of José Ramón Calvo in 2016 as a numerary academician, and now as head of the RAED’s Institute of Interdisciplinary Research, has resulted in smooth cooperation between the two organisations.

The academy’s mission is to promote and disseminate the sciences on Lanzarote and throughout the Canary Islands as a whole. It holds an annual three-day event designed to encourage wider recognition of the work of three illustrious sons of the island: Blas Cabrera, César Manrique and José Molina. 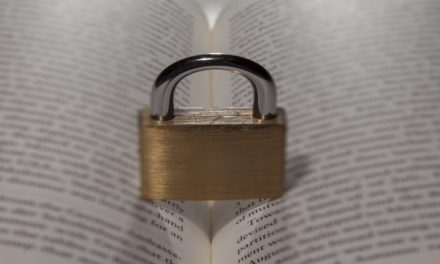 The academicians Oriol Amat, Santiago Castellà and Juan Francisco Corona and the former consul of UK reflect on the effects of Brexit