The Clarós Foundation, created and chaired by Pedro Clarós, full academician and vice-president of the Governing Board of the Royal European Academy of Doctors-Barcelona 1914 (RAED), made a mission to Senegal from January 6 to 13, which now documents in a new newsletter. Seven members of the foundation, including several foreign teachers who complete their training in Barcelona, ​​joined the local staff to perform more than 40 surgical interventions (stapedotomies, mastoidectomies, tympanoplasties, removal of dorso nasal tumor, mastoid meningocele, reconstruction of the pavilion, pectoralis major flap, laryngeal papillomatosis, laryngotracheal stenosis, cleft palate, labial plasty, extraction of foreign body in the oesophagus, eyelid plasty, parotid fistula, neck tumour and mastoid tumour) to which other otorhinolaryngology patients consulted, a score of hearing aid adaptations and 40 audiometries. All interventions were successful and resolved cases that local health had not been able to address.

Established more than two decades ago, the Clarós Foundation has already carried out more than a hundred missions in twenty countries in Africa, Asia and Europe, where it has carried out interventions on neck and face tumours, face reconstructions by traumatisms and tropical diseases and even amputations. Surgeries to which the beneficiaries didn’t have access. At a rate of between six and seven a year, the Foundation has currently exceeded one hundred missions. To these missions are added the training scholarships granted to physicians from other countries, with stays in Barcelona of up to six months.

The Clarós Foundation and the RAED signed a collaboration agreement that commits the Royal Academy to sponsor the solidarity actions of the foundation and actively contributing to the events held in Barcelona and other Spanish cities to publicise their work and obtain funding. 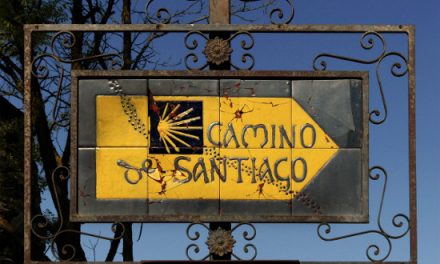 The past has a lot of future 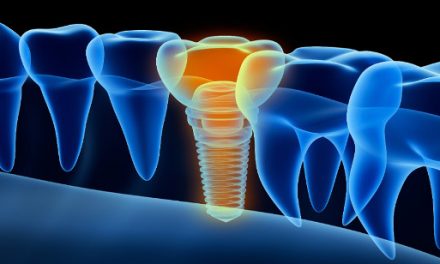 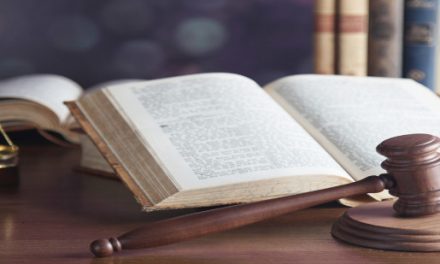 From fiscal crime to fiscal revenge