Oriol Amat, full academician of the Royal European Academy of Doctors-Barcelona 1914 (RAED) and president of the Catalan Association of Accounting and Management, denounces in an article published by L’Econòmic the rescue of the radial highways of Madrid that has announced the Spanish Government for its reorganization and subsequent public bidding. For the academician it’s inadmissible that already in the conditions of awarding these works the obligatory rescue of the infrastructures in case of bankruptcy is contemplated, which will end up supposing for the public coffers a disbursement of 3.718 million euros, in spite of the fact that only five years the then Minister of Development, Ana Pastor, said that these highways in any case would cost to the taxpayer.

“These are operations in which the owners of the land and the construction companies already obtained benefits -said Amat-. If at the end the business went well, the concession companies collected more profits, but if they went bad the State would cover the losses”. The academician also questions the legitimacy from the beginning of a process that the Spanish Institute of Fiscal Studies considers flawed after analysing the prices at which the lands through which these motorways run and their property were purchased, in some cases from the concessionaires themselves , of related companies or some of its prominent members.

“For those of us who believe in the market economy, it’s hardly justifiable that the losses of investment projects from the private sector be covered with taxpayers’ money, and even less when there was a commitment that they would not cost the citizens one euro”, concludes Amat. 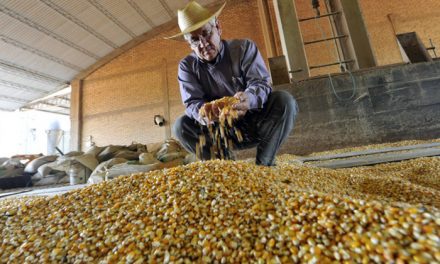