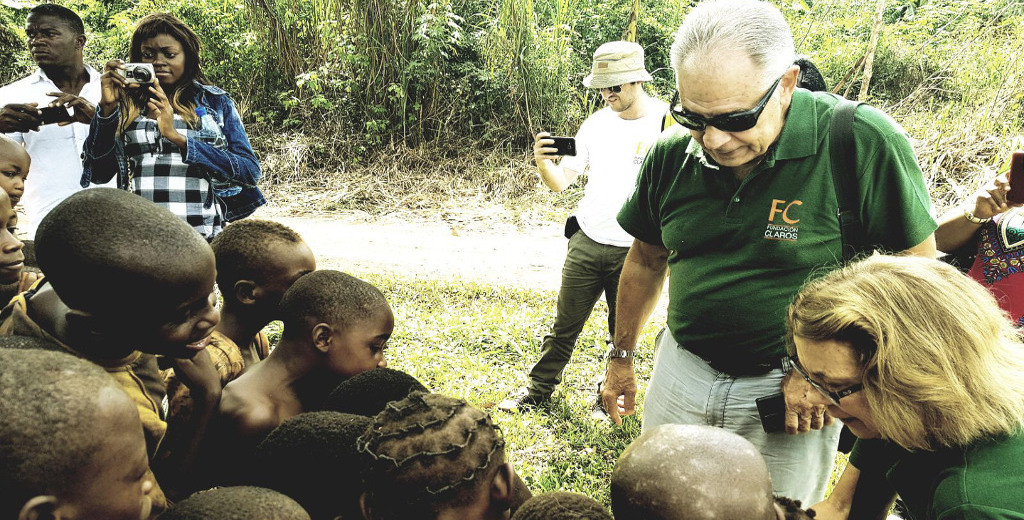 The Clarós Foundation, founded and chaired by Pedro Clarós, full academician and vice-president of the Royal European Academy of Doctors-Barcelona 1914 (RAED), carried out a mission to Cameroon from 7 to 14 October, which he now documents in a new bulletin. Ten members of the foundation joined the local staff to perform a quarantine of surgical interventions (thyroidectomies, ear surgeries, cleft lip, cleft palate, neck surgeries, submaxilectomy, parotidectomy, facial plasties, mandibular ameloblastoma, endonasal surgery and arteriovenous fistulas) to which were added 60 other otolaryngology patients consulted, a score of hearing aid adaptations and 35 audiometries. All interventions were successful and resolved cases that local health services had not been able to address.

Established more than two decades ago, the Clarós Foundation has already carried out more than a hundred missions in twenty countries in Africa, Asia and Europe, where it has carried out interventions on neck and face tumours, face reconstructions by traumatisms and tropical diseases and even amputations. Surgeries to which the beneficiaries did not have access. At a rate of between six and seven a year, the Foundation has currently exceeded one hundred missions. To these missions, the training scholarships granted to physicians from other countries are added, with stays in Barcelona of up to six months.