In a special monograph, Tribuna Plural publishes the 32 works that were presented in the 3rd International Act of the RAED

Tribuna Plural, the scientific journal of the Royal European Academy of Doctors-Barcelona 1914 (RAED), will dedicate its next issue to the 3rd International Act-1st European Congress of Interdisciplinary Research held by the RAED in July last year on board of a cruise that left the German port of Kiel and landed in the main Baltic capitals. Divided into two large blocks, the sessions were framed under the generic title “La evolución de la ciencia en el siglo XXI” (The evolution of science in the 21st century). This special monograph, the third of Tribuna Plural, will correspond to its number 16, which will close 2017.

In total, there are 32 works, including the inaugural lecture, by academician Juan Francisco Corona; the closing ceremony, of the also full academician and vice-president of the Governing Board Pedro Clarós, and the special conference that was also delivered by the full academician and vice-president of the RAED Xabier Añoveros when the expedition arrived in Saint Petersburg. The rest of the works are organized in the blocks of Human and Social Sciences and Health Sciences.

This third itinerant edition of the International Act also served as the stage for the reception of three Nobel Prizes as honorary academicians. In particular, Jerome Friedman, Nobel Prize in Physics; Erwin Neher, Nobel Prize in Medicine, and Christopher Pissarides, Nobel Prize in Economics. To them and to the other Nobel Prizes that have entered in the last year, the Royal Academy will dedicate a complete monograph with unpublished works in some cases. During the crossing, the RAED held academic sessions on the cruise itself and at the headquarters of the Royal Swedish Academy of Engineering Sciences. In addition to those referred cities -St. Petersburg and Stockholm-, the expedition visited Copenhagen and Tallinn.

“We invite you to read this magazine, and we hope that its pages will accompany you during the long nights of this climatically contradictory winter of 2018”, invited the full academicians Joan Francesc Pont and Alfredo Rocafort. 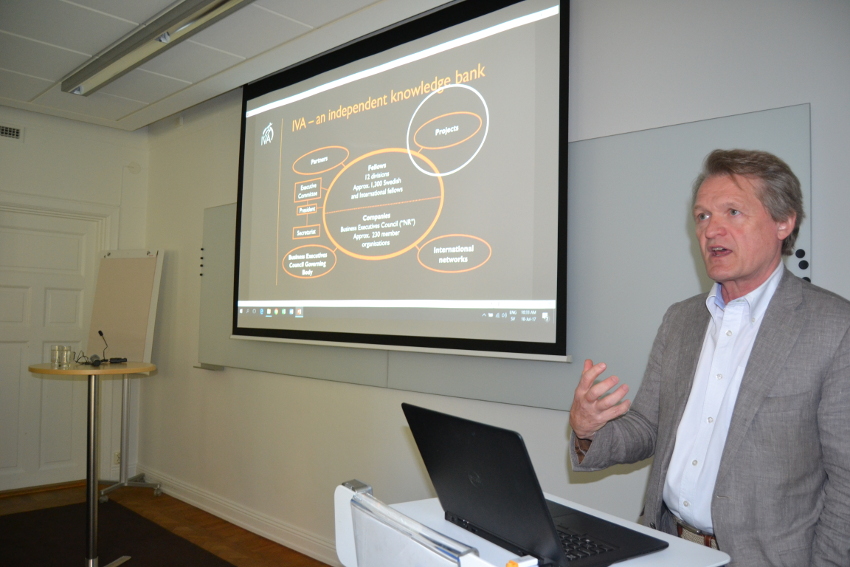 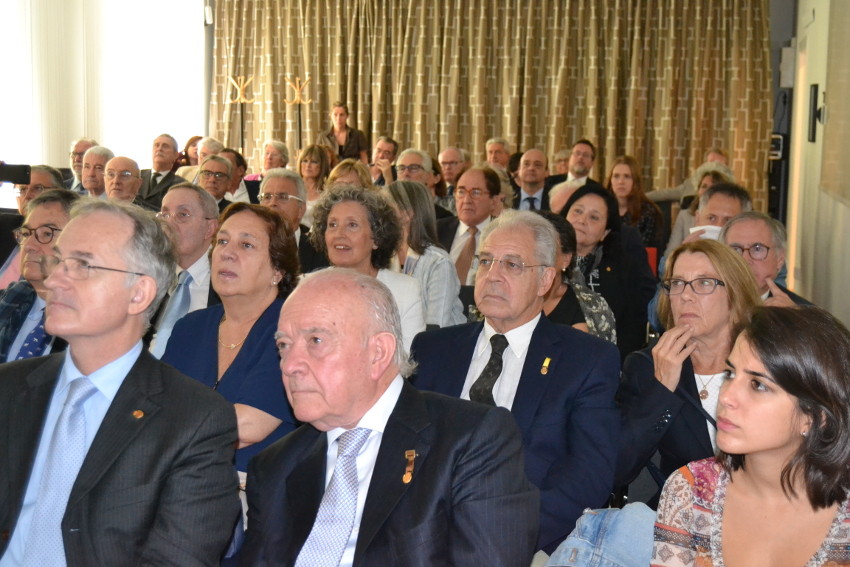 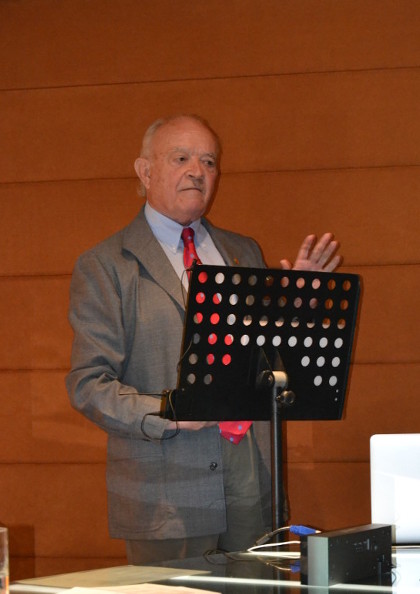 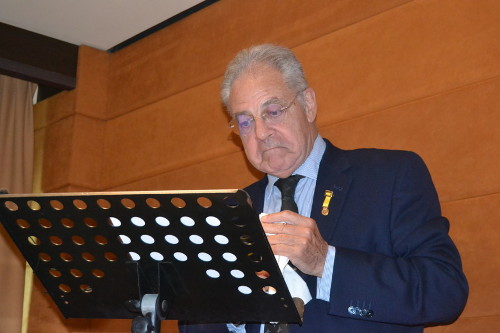 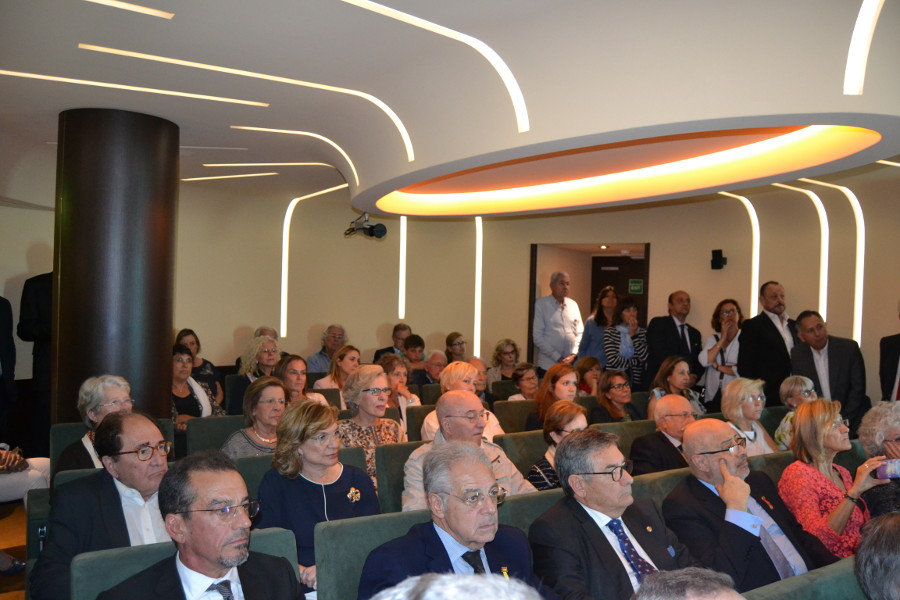 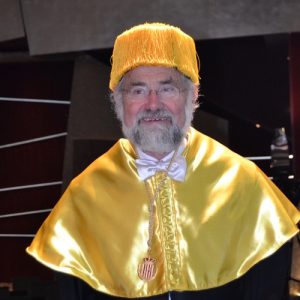 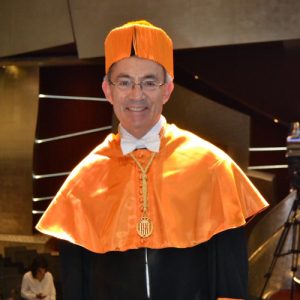 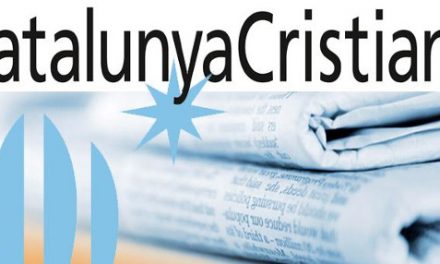