José María Simón Tor, emeritus academician of the Royal European Academy of Doctors-Barcelona 1914 (RAED), explains in “Sobre la vida de Juan II de Aragón (1398-1479) tras la operación de sus cataratas” (On the life of John II of Aragon (1398-1479) after their cataract operation) how the ruler of Aragon and Navarra placed in the hands of the Jewish surgeon Crescas Abnarrabí to restore vision in both eyes and how, thanks to this successful intervention, launched the military campaign in Catalonia and Roussillon, married in third marriage and could resume his fondness for hunting.

The work, which uses the real story to reflect on medical advances that led the so-called Renaissance of medicine, will be published in the next issue of Tribuna Plural, the journal of the RAED. Doctor Simón, with his team 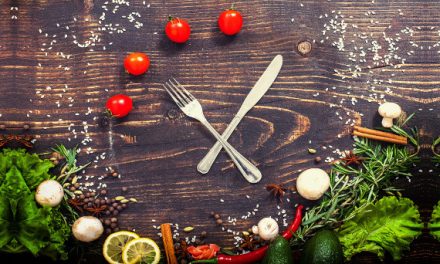 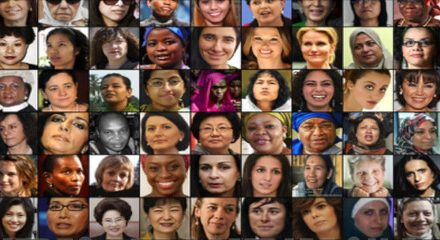